Fishermen can set their pots on Tuesday and begin pulling them Friday. It was supposed to open Dec. 1. 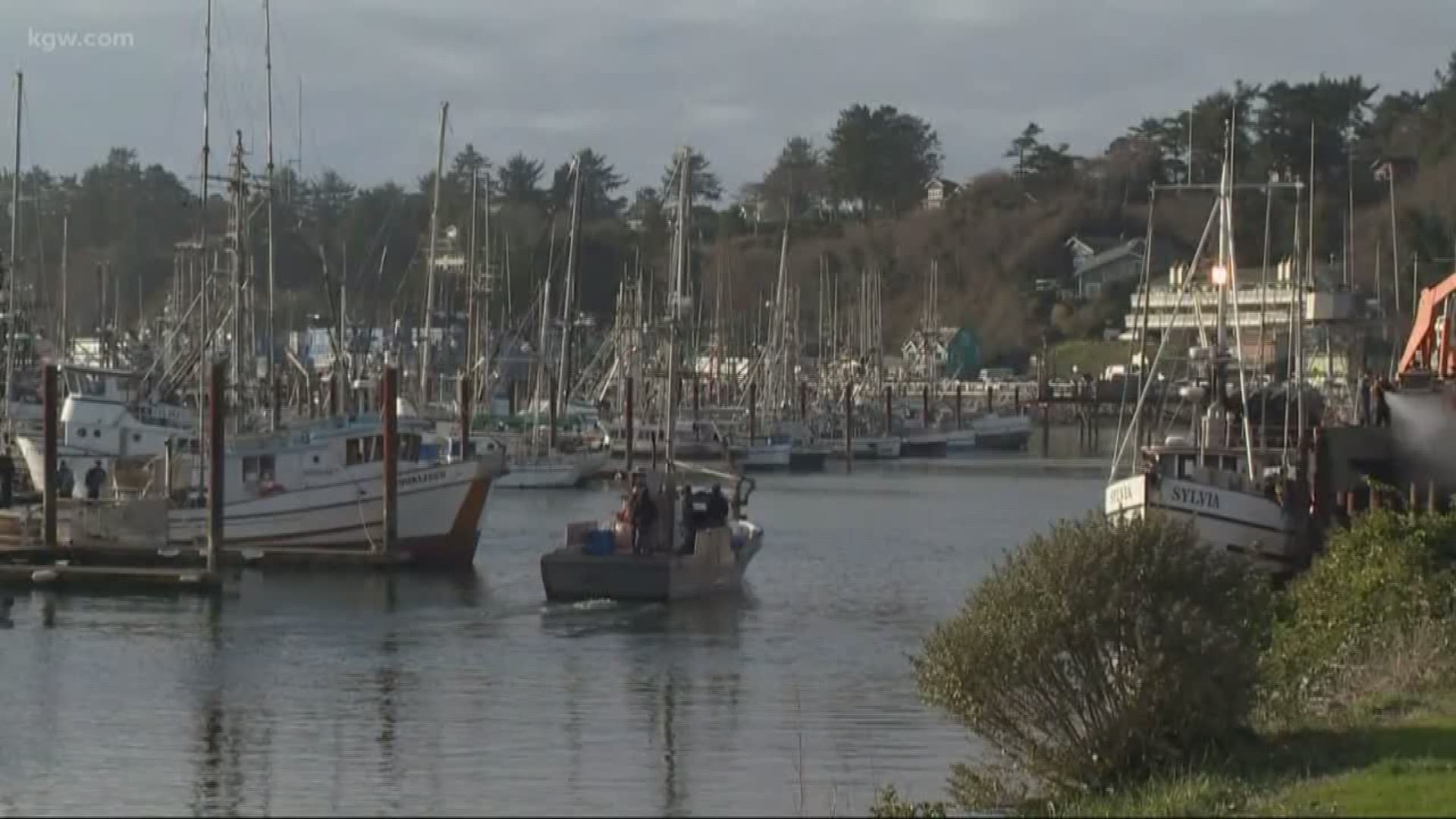 After a month-long delay, the Dungeness crab season is set to open in Oregon, but industry experts say these appear to be a trend and they hurt coastal communities.

KVAL-TV reports that Oregon's Department of Fish and Wildlife will open the crabbing season for the central and northern coast.

Fishermen can set their pots on Tuesday and begin pulling them Friday. It was supposed to open Dec. 1.

"None of us have had a paycheck since September. I'm absolutely broke at this point,” David Day, who runs the fishing vessel "Mystic Isle" said. “I just bought a permit this year, so I'm spending money left and right with nothing coming in."

If all goes well sellers say people might find crab in the markets by about Jan. 10.

Several commercial fishermen were loading their boats Sunday in Warrenton. They say delays are tough on their bottom line.