Twenty-two of the 32 teams playing in the World Cup will be sporting a Nike or Adidas jersey. 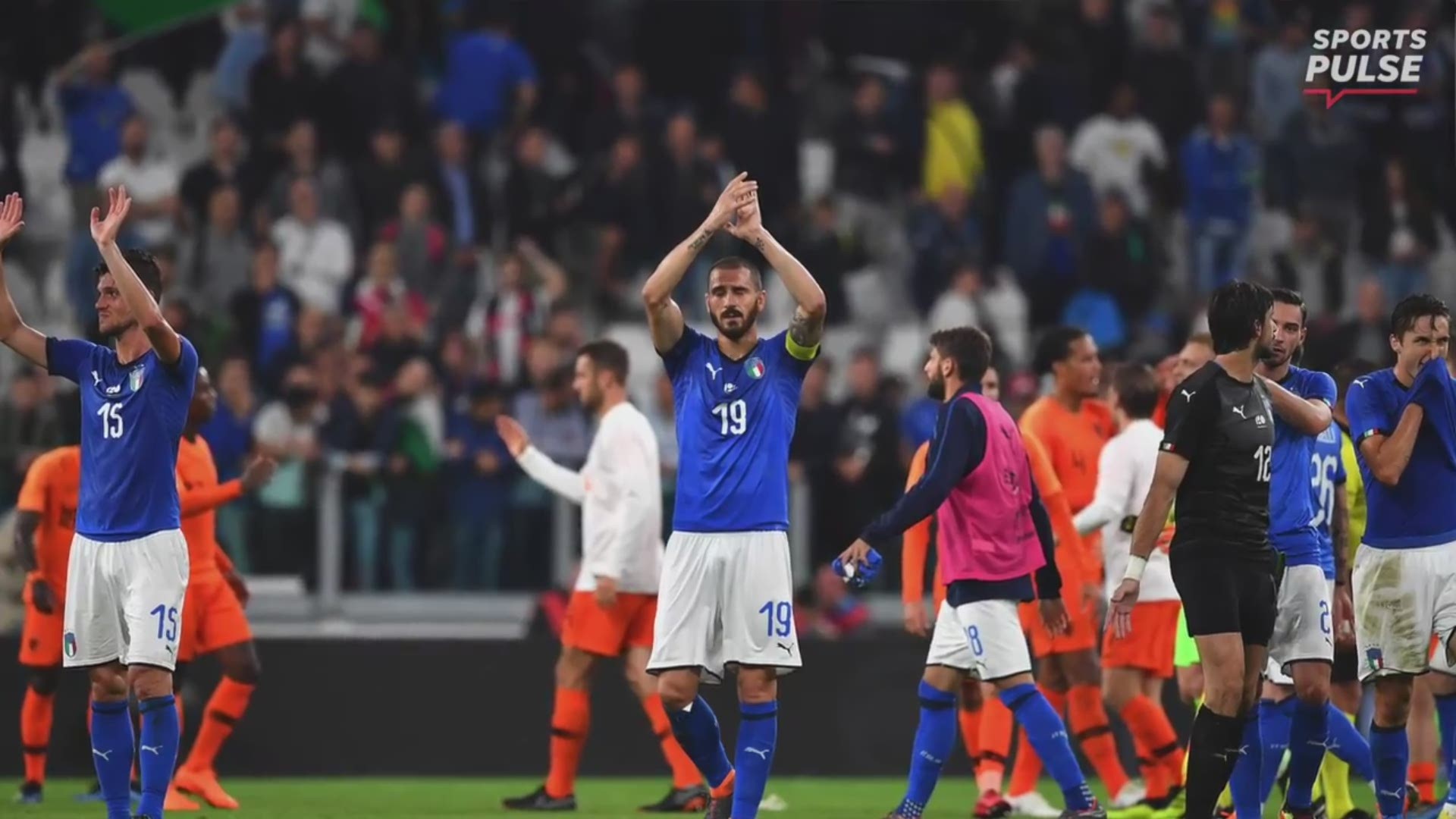 Nike and Adidas once again will dominate the World Cup, the international soccer tournament held every four years.

The tournament starts Thursday in Russia.

Of the 32 teams competing, 12 will wear Adidas uniforms, 10 will wear Nike.

Regardless of team uniform affiliation, players can choose their cleat provider. It's estimated that 60 percent of players will wear Nike cleats.

Adidas is an official World Cup sponsor and will provide the game ball, known this year as the Telstar 18.

Combined, the companies had roughly $5 billion in soccer sales last year, according to Bloomberg.

The Portland Business Journal is a news partner with KGW.