25 Portland-area companies that are hiring by the hundreds 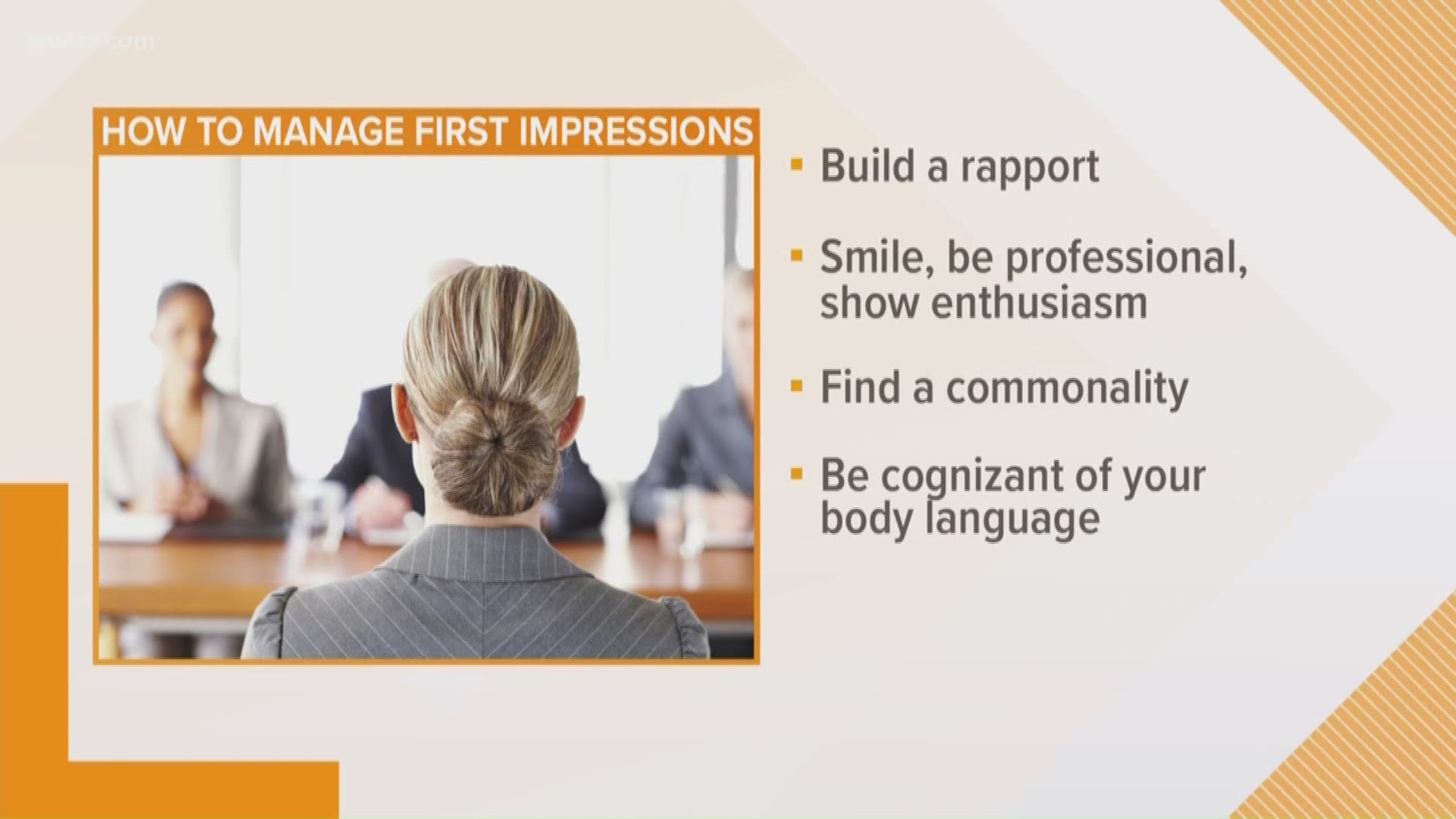 That is, it's hot. Very, very hot. Even with a slight adjustment over 2018's last quarter, Oregon's unemployment rate remains entrenched at the 4 percent level.

"For the last two years, our regional unemployment rate has remained historically low. In fact, we’re almost to the point of saying there are labor shortages in the region."

SEE SLIDESHOW: These 25 companies are hiring by the hundreds

Numbers-wise, there are now only 1.3 unemployed people for every job opening, another record low, according to the Oregon Employment Department.

"This means that there are fewer available workers in the market, and those workers have choices," Prichard said. "If you’re hiring, you’re likely having to work harder to lure talent. Successful organizations are getting creative in their recruiting and prioritizing employer branding and candidate experience in the hiring process."

The hottest industries also remain generally the same — health care and construction — with one exception: Prichard reports rapid growth in the cannabis industry.

As for what's ahead, "The local job market weathered the government shutdown and the usual slump around the holidays," Prichard said. "We’ve seen a barrage of job postings and hiring at Mac’s List in January, as is typical at the beginning of the year. At this point, I expect the job market to stay hot in the year ahead."