Woman turns traumatic injury into life lesson for others

When she woke up, she had forgotten everything. 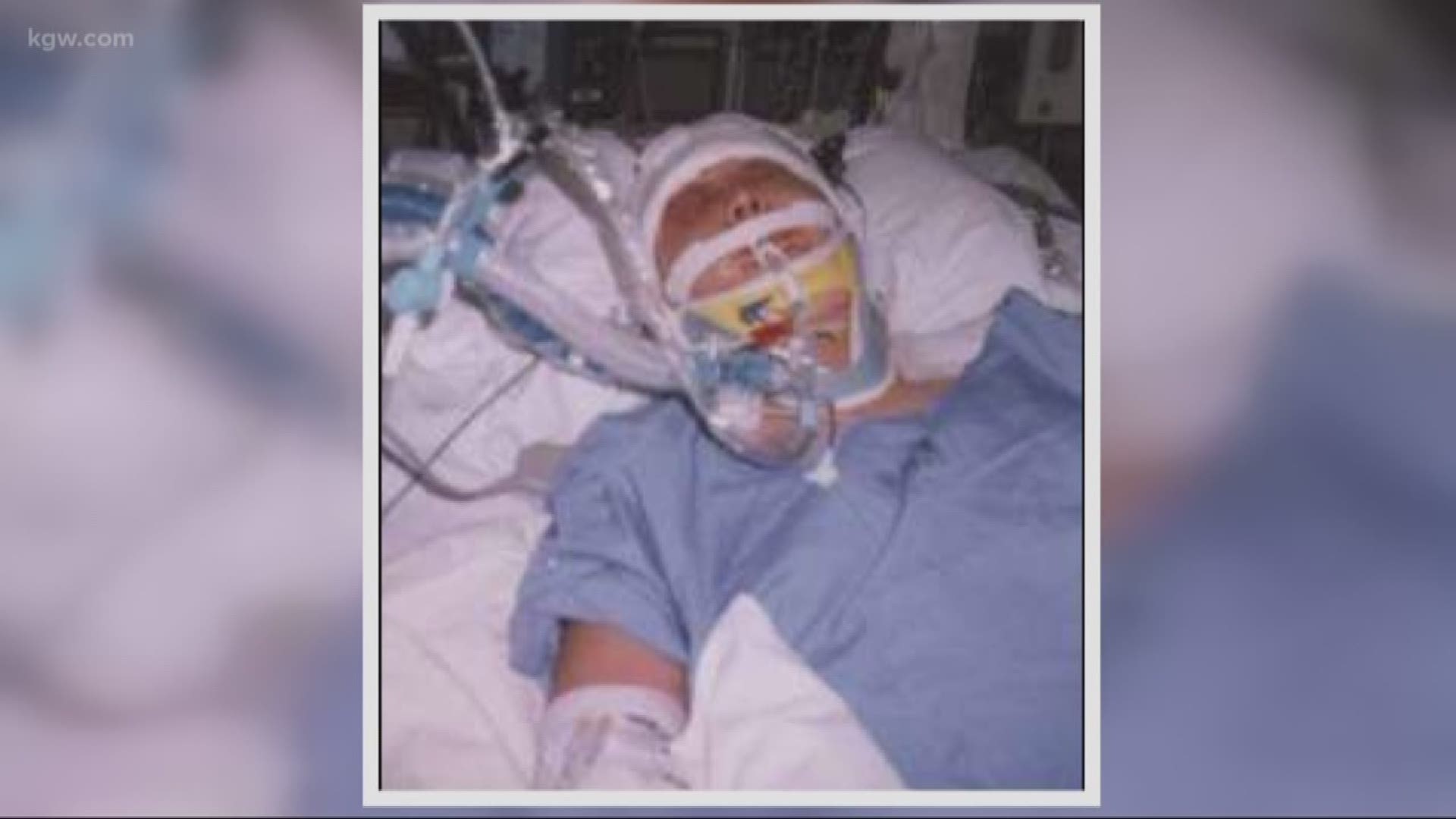 Eighteen years ago Joan Miller's life was changed forever. While at a business conference in Utah, her car was struck by a drunk driver leaving her in a coma for four days.

When she woke up, she had forgotten everything. The things we take for granted, the ability to walk - the names of her friends and family, were things she had to learn again.

She had to start over. Joan began a grueling recovery process which, 18 years later, is still ongoing. During the course of her recovery she realized that she had a story to tell that is not only educational, but incredibly inspiring. Joan began to speak with Oregon Impact, a group dedicated to providing teens educational experiences to end impaired and distracted driving.

In one of life's inexplicable twists Kelly Sharp, a family acquaintance, reconnected with Joan after she was presented the opportunity to write a short essay on a medical miracle. Kelly began the project but quickly realized that Joan's story couldn't be told in an essay. As Joan continued to recover, her story continued to grow. Fast-forward seven years and Kelly has just published a book entitles "Learning to Make Toast" which Joan calls a story of perseverance, but Kelly calls a love story.