Why is Friday the 13th considered unlucky?

As if 2020 needed more problems, now we have to get through this uneasy day. 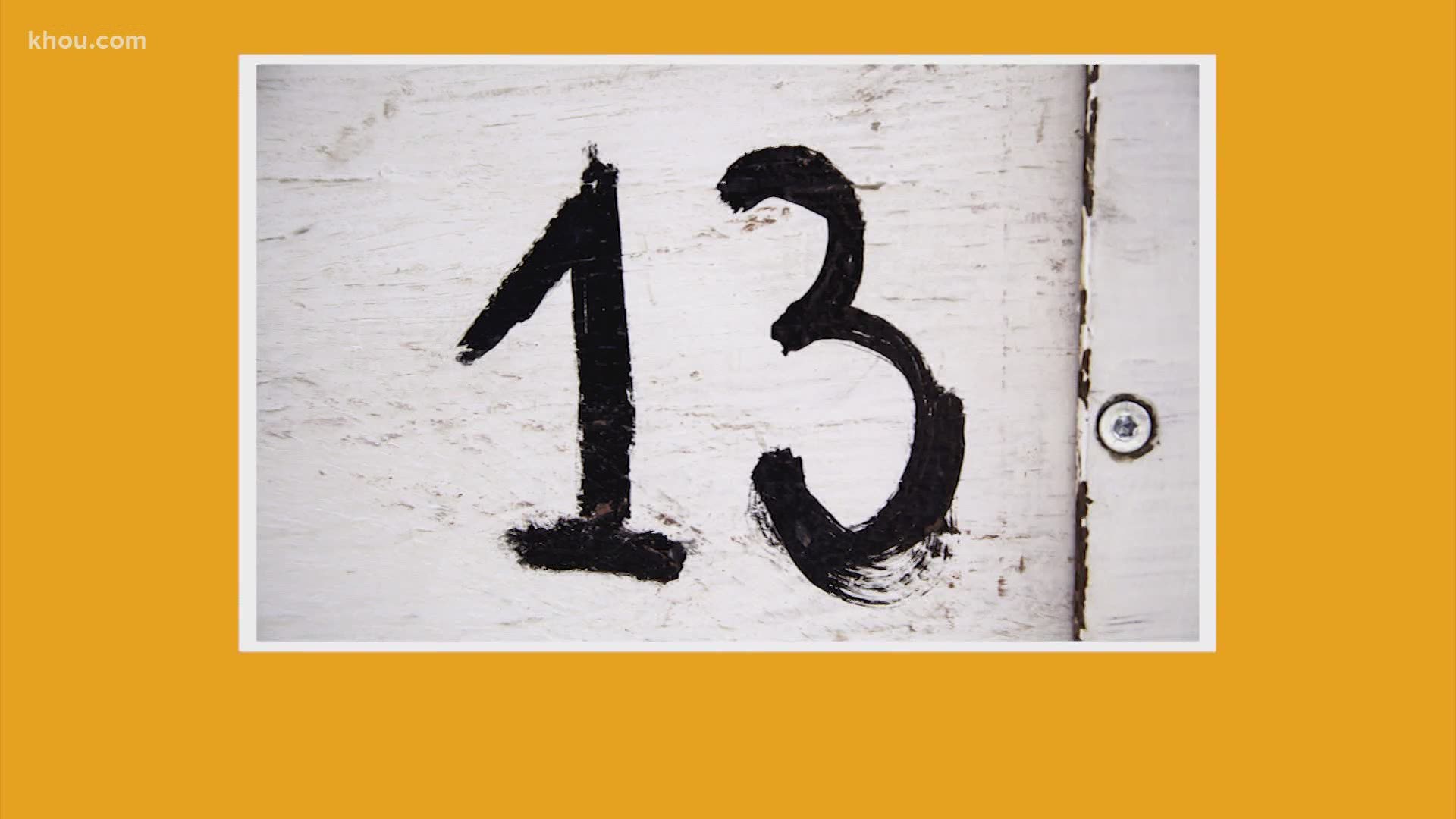 This year has been a rollercoaster ride -- and that's us saying it in the nicest way possible.

We've battled a global pandemic, had a record hurricane season, and who could forget the murder hornets?

And to top it all off, today is Friday the 13th. What could possibly go wrong?

Well, we're hoping for the best, but that made us ask -- why is Friday the 13th a thing?

The number 13 has been considered unlucky for centuries.

Historians can't exactly pinpoint when "Friday" joined the number 13 to make the unlucky date, but many believe we owe early Christianity.

The theory combines the 13 people at the Last Supper -- Jesus and his 12 apostles -- with Good Friday, the Friday before he was crucified. BOOM, a superstition was born.

There are prominent literary references over the years, from Chaucer's Canterbury Tales in the 14th century to the early 1900s when novelist Thomas William Lawson wrote a book about a New York City stockbroker using superstition to make a killing on the market.

The title? You guessed it -- "Friday, the Thirteenth."

And more recently, the date even plays a role in Dan Brown's "The Da Vinci Code."

But we may owe most of our unlucky worries to Hollywood.

When Paramount Pictures brought us Jason, the hockey mask-wearing slasher, Friday the 13th was permanently cemented in our pop culture subconscious.

And this is why we recognize this unlucky day.