It's been a year and a half since Angela Primachenko nearly died. She opens up about finding faith and strength after battling severe COVID-19 in a new book. 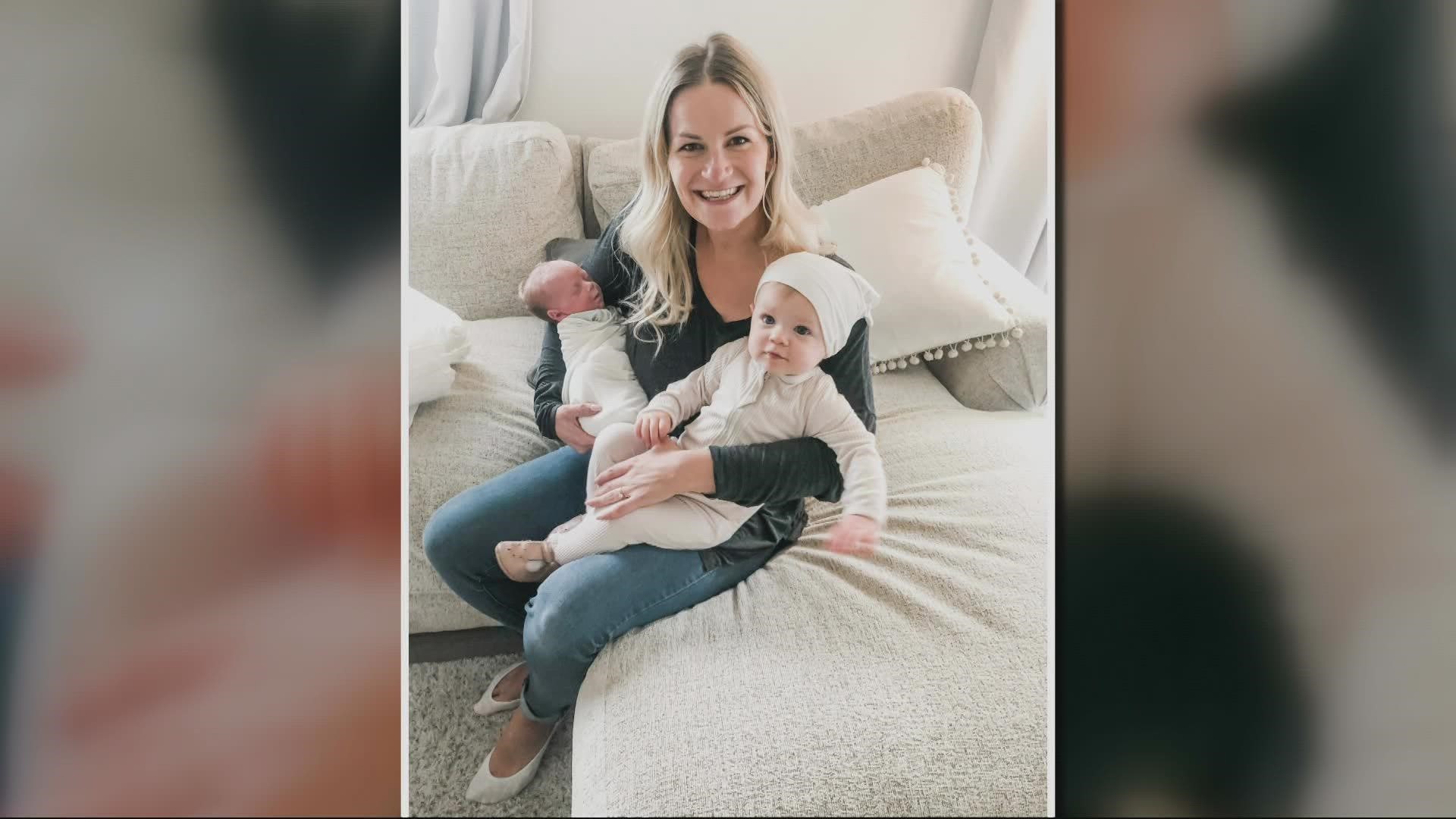 VANCOUVER, Wash — It’s been a year and a half since Angela Primachenko was hospitalized with a severe case of COVID-19.

Primachenko was 33 weeks pregnant with her second daughter Ava when she was intubated in the ICU in a Vancouver hospital. Doctors placed her in a medical coma to allow her body more strength to fight the virus, and ultimately induced her.

“I gave birth while in a coma. My baby girl spent 19 days in the NICU,” Primachenko said.

She’s now published a book that details her harrowing experience in the hospital, and in the months that followed.

“The title of the book is Breath of Life, which is actually the meaning of my daughter Ava's name,” she said. “I decided to write a book about the reality of what it's like to be in a coma, fighting COVID, giving birth in a coma, waking up from a coma and realizing you had just given birth,” said the mother of two.

In all, Primachenko spent 17 days in the hospital, 10 of those on a ventilator. After she was released and back home, she received a rush of support from the community. But that support eventually began to wane, and Primachenko felt the isolation set in.

“I needed help, but I couldn't get help. I wasn't doing so good, I was a disaster, I wasn't able to eat or sleep.”

She began to feel overwhelmed. Not only was she living in a pandemic and raising a premature baby and a toddler, but Primachenko was still dealing with lingering health impacts from severe COVID-19.

“I lost 40 pounds. It was just a really hard journey,” she said.

She relied heavily on support from her husband and family, as well as her faith. In time, Primachenko said she learned to ask for help.

“It's OK to reach out to others when you're going through a hardship. It's been really refreshing to know I'm not alone, regardless of how alone I feel.”

She also began to process her near-death experience, as well as the fact that she wasn’t awake for the birth of her daughter. Primachenko funneled all those emotions into writing a book about her journey.

“I decided to write a book on how to deal with emotions after 2020. I think everybody has been through such a hard year,” she said.

Primachenko hopes the book offers encouragement to others who are struggling and don’t know where to get support.

“My biggest hope is that someone could read it, and at the end of it, come out feeling stronger and better and having the resources to be able to get through a hard time,” she remarked.

After her time in the hospital, Primachenko recalls her first day back at work as a respiratory therapist. She worked in the same hospital where she was treated, and was assigned to care for a patient who was in the very same room she had been intubated. It was

The 29-year-old quit her job and has since been enjoying life at home with her two daughters, Emily and Ava.

“I think I'm finally at the place where I enjoy motherhood,” she said.

You can find Primachenko’s book on Amazon. 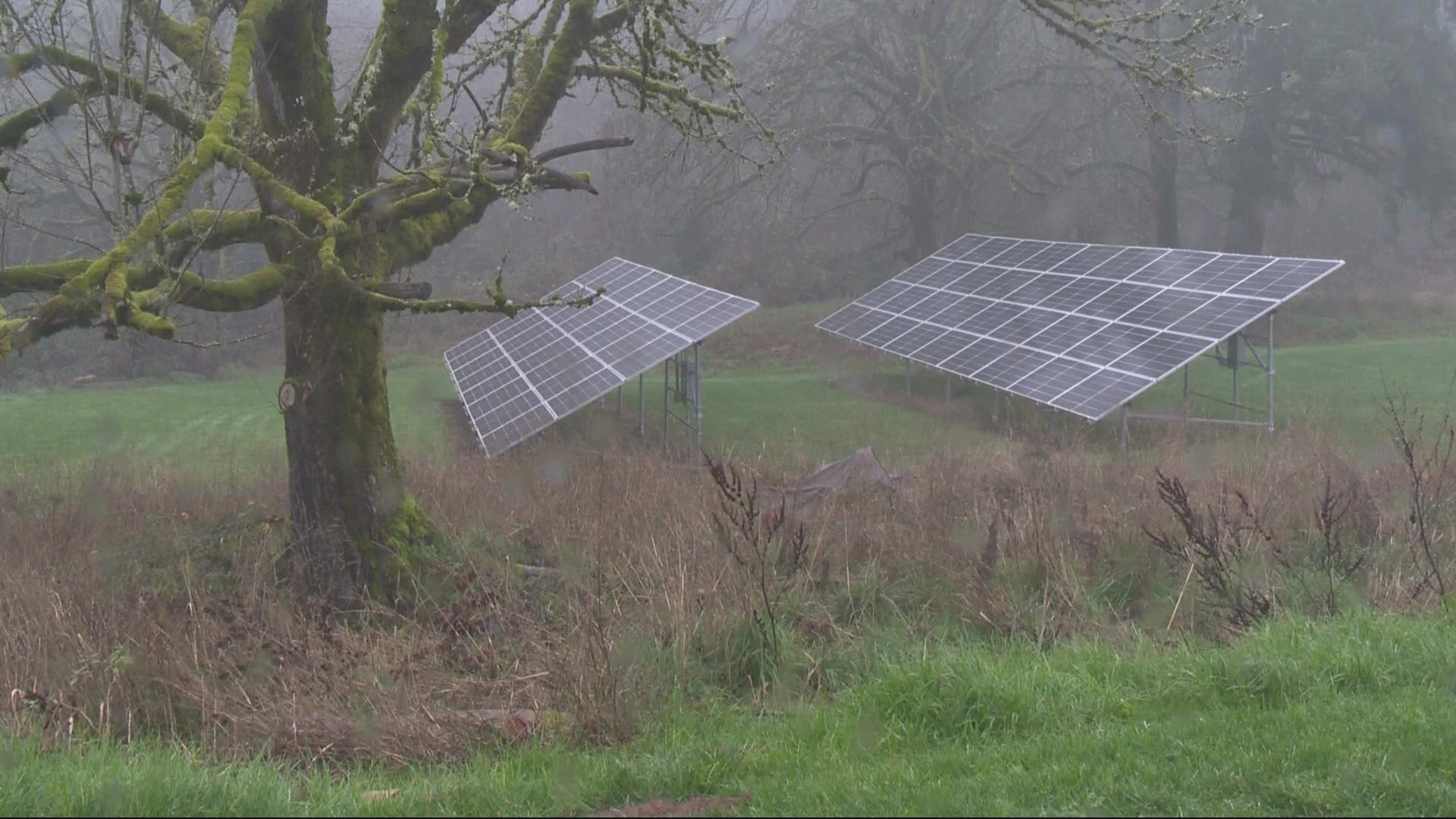