Bob Rogers served as a maintenance operator and flight engineer in bombers during World War II. 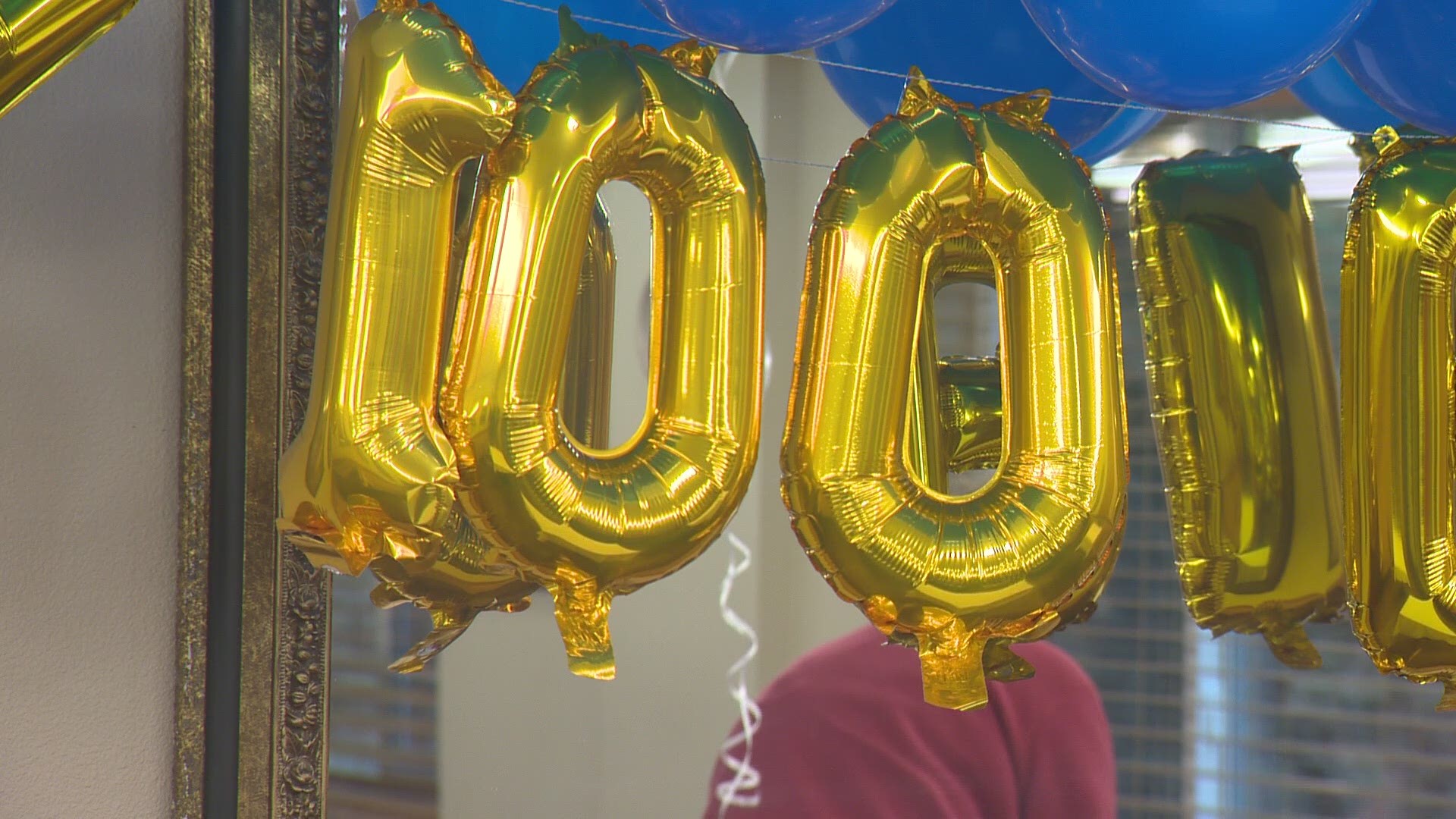 He joined what was then called the Army Air Corps in 1941.

He still remembers his first ride in a bomber where he was learning to be a flight engineer. The jargon of the pilots scared him.

“When you fly in bombers or planes when they finish a conversation, they say ‘Roger over and out’. And the first time I heard that I thought my god what have I done now?!” he said laughing.

“I thought, 'Roger over and out--throw him out!'" said Rogers.

Rogers grew up in Butte Montana.

He was just in time for World War II and proudly shows off a newspaper from Hawaii with a bold headline about the Japanese bombing Pearl Harbor.

Rogers served as a maintenance operator and flight engineer in bombers—and said he saw places like Iwo Jima and Okinawa.

His sense of humor has served him well over the years.
But he's not kidding when he says he loved the military.

READ: Those Who Serve: The Columbia River Bar Pilots

“The military was a wonderful place for people to be. For one thing, the government was very careful about spending money for food, right? No. They bought the best food there was. You couldn't find better food. You couldn't find better lodging, and we were just a family. So it really was a wonderful thing to be, to stay, in the military. I wanted to stay in as long as I could,” said Rogers.

He stayed in nearly 30 years—surviving World War II and then Korea and finding himself at the Air Defense Command during the Cuban missile crisis of the early 1960s.

He and many others expected to die if the U.S. and Russia went to war over the missiles that Russia had moved to Cuba.

“My wife even had a phone number that she was gonna leave because we figured we'd be one of the first bases hit in a retaliatory strike,” he said.

Fortunately, it did not happen. The Russians took the missiles out of Cuba and no shots were fired.

Bob Rogers got an honorable discharge as a Senior Master Sergeant, then worked many years in the post office before his retirement.

Now in his 100th year—it's a bit harder to get around than before, he needs the help of a walker.

Bob Rogers—a veteran- who served America for most of his life is now in his golden years and accepting well deserved gifts including a $100-dollar bill. A fitting gift on his 100th birthday.