8 things to do in the Portland area this weekend: Feb. 28-March 1 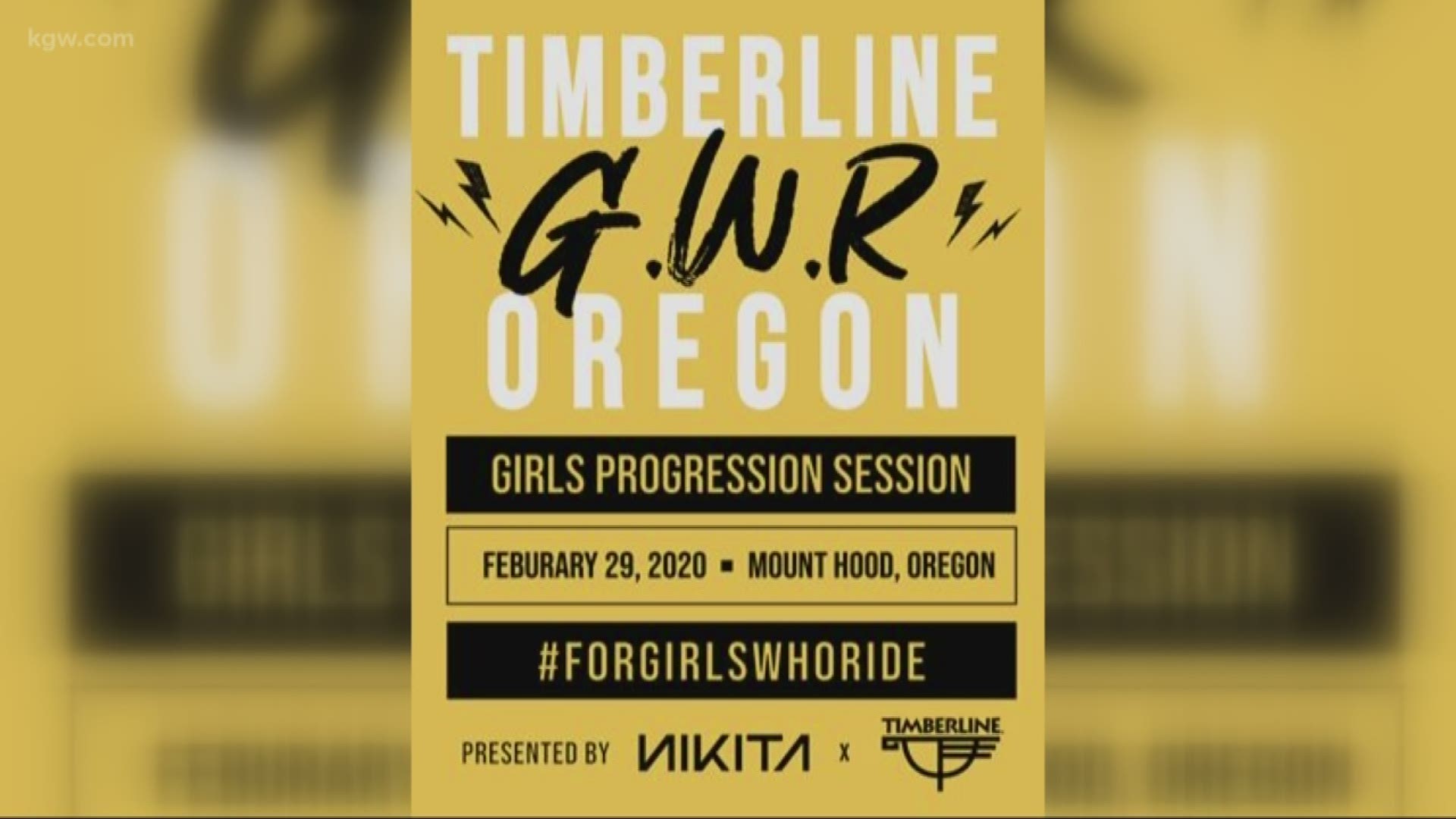 The 2020 Womxn’s Rally and March for Our Future is Sunday. About 2,000 people participated in last year’s event. The march is permitted and family-friendly. The mission of organizers is to produce “inter-generational, intersectional feminist events including an annual march and rally to advance womxn’s social, political, organizational, and economic power through courageous conversations in welcoming, safe spaces for all women, womyn, womxn, and their allies.” The rally begins at noon at PSU South Park Blocks and is followed by a march at 1 p.m. Click here for a map of the route

The 3rd annual Black Arts Festival will be at Reed College this weekend. There will be a concert with performances from several artists, including Bbymutha and Maarquii. There will also be a community marketplace featuring local vendors. The event is free to attend.

Billed as “the whopper of all family fests,” KidFest is this weekend at the Portland Expo Center. There will be all sorts of activities for children from inflatable fun zones, to an iron kid chef competition, to stage shows with Buzz Lightyear, Batman and more. Family passes for up to five people are $25. General admission tickets are $6.

LEGO lovers will converge on the Oregon Convention Center this weekend. More than 1,000 custom LEGO models created by builders from across the world will be on display. Several contestants from the new TV show LEGO Masters will also be on hand. Tickets are $11 for a one-day pass. A family pass for up to four people is $40.

Worst Day of the Year Ride

The 18th annual Worst Day of the Year ride is Sunday. Despite its name, the event is filled with lots of fun activities. You can do a 15-mile urban ride or a 42-mile challenge ride. Both routes begin and end at the Luck Labrador Brew Pub on Southeast Hawthorne Street. In addition to the bike ride, you get breakfast and a hot lunch that includes a five-story chocolate fountain. You can also dress up and compete in the costume contest. Registration ranges from $49-$55, depending on when you register. Editor's note: Video is from last year

A free event for female and womxn skiers and snowboarders is Saturday at Timberline Lodge & Ski Area. This “Girls Who Ride” event is being led by Nikita Clothing. There will be a coaching session in the morning followed by an open jam session to test those new skills you learned in the morning. There will also be tons of giveaways. The event is open to people of all skill levels.

If you’re in the mood for a change of pace from all of the IPAs in Portland’s beer scene, Cascade Brewing is hosting its 9th annual Sour Fruit Fest this weekend. More than three dozen exclusive Cascade sour fruit beers will be featured. The festival will take place Cascades Brewing’s locations in Southeast Portland and Southwest Portland.

If you’re a fan of monster trucks, you’ll have three opportunities to see one of the best monster truck shows in the country. There will be six different competitions of speed, racing and freestyle stunts including Oregon’s first-ever indoor truck backflip stunt. Tickets begin at $20 plus fees.