This week, KGW News at Sunrise is celebrating Twins Week! 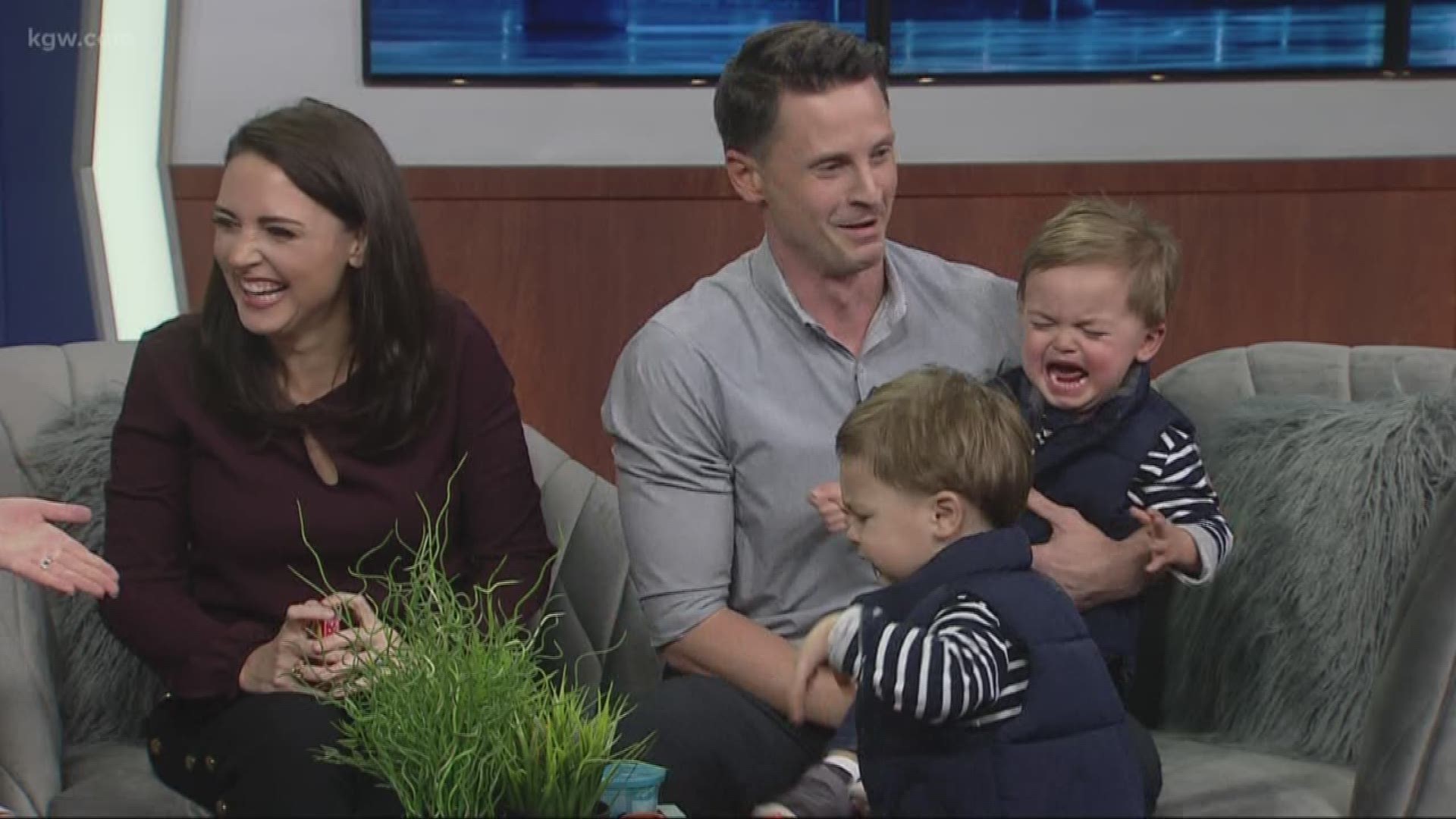 Believe it or not, there are six sets of twins with parents in the KGW Newsroom!

This week, KGW News at Sunrise is celebrating Twins Week!

On Monday, Drew Carney, who has 11-year-old twins, spoke with a doctor at Oregon Reproductive Medicine about the number of twin births around the world. 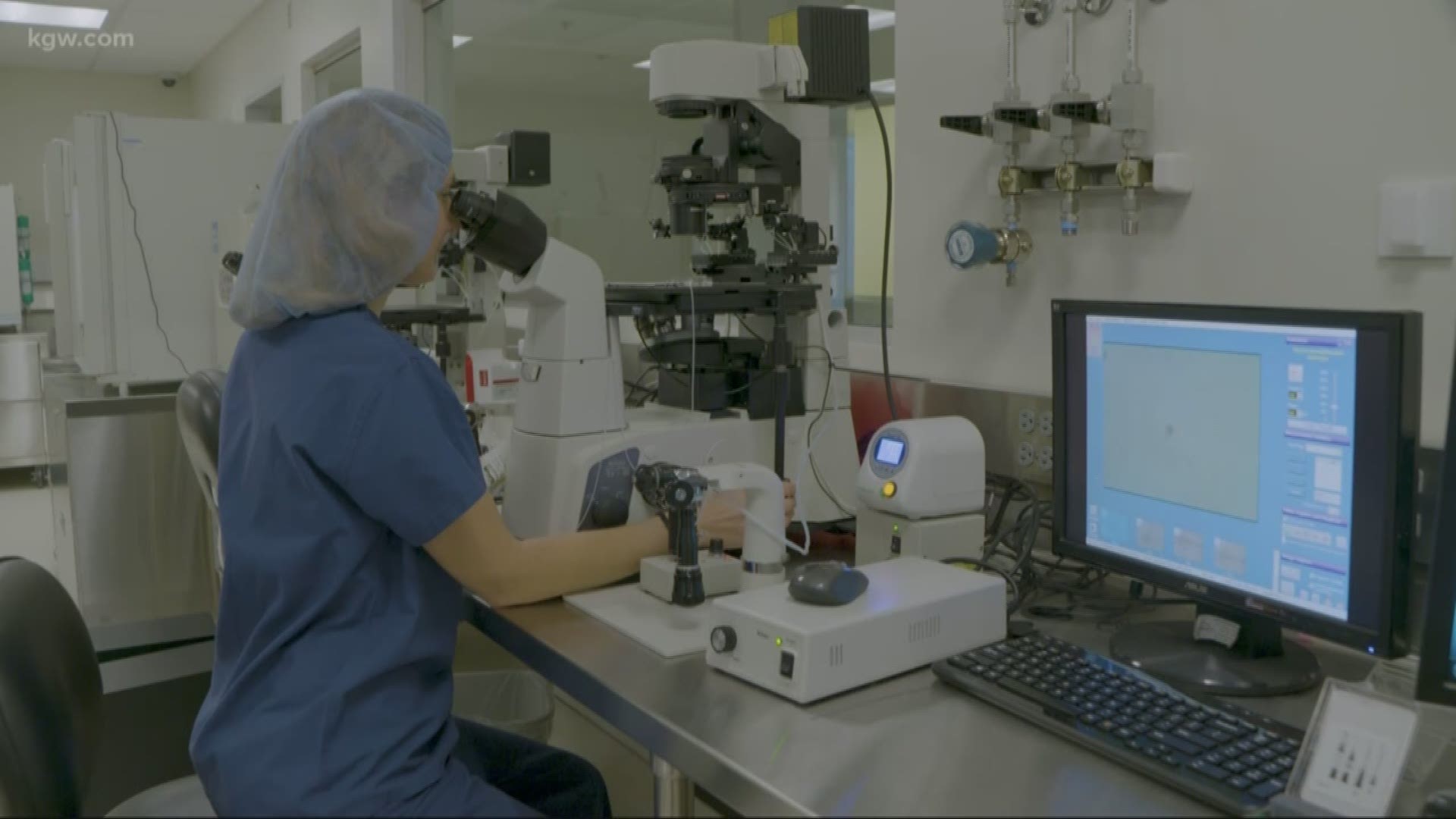 On Wednesday, Ashley Korslien gave her top five things NOT to ask parents of twins.

On Thursday, we talked about some financial tips for parents of new twins. 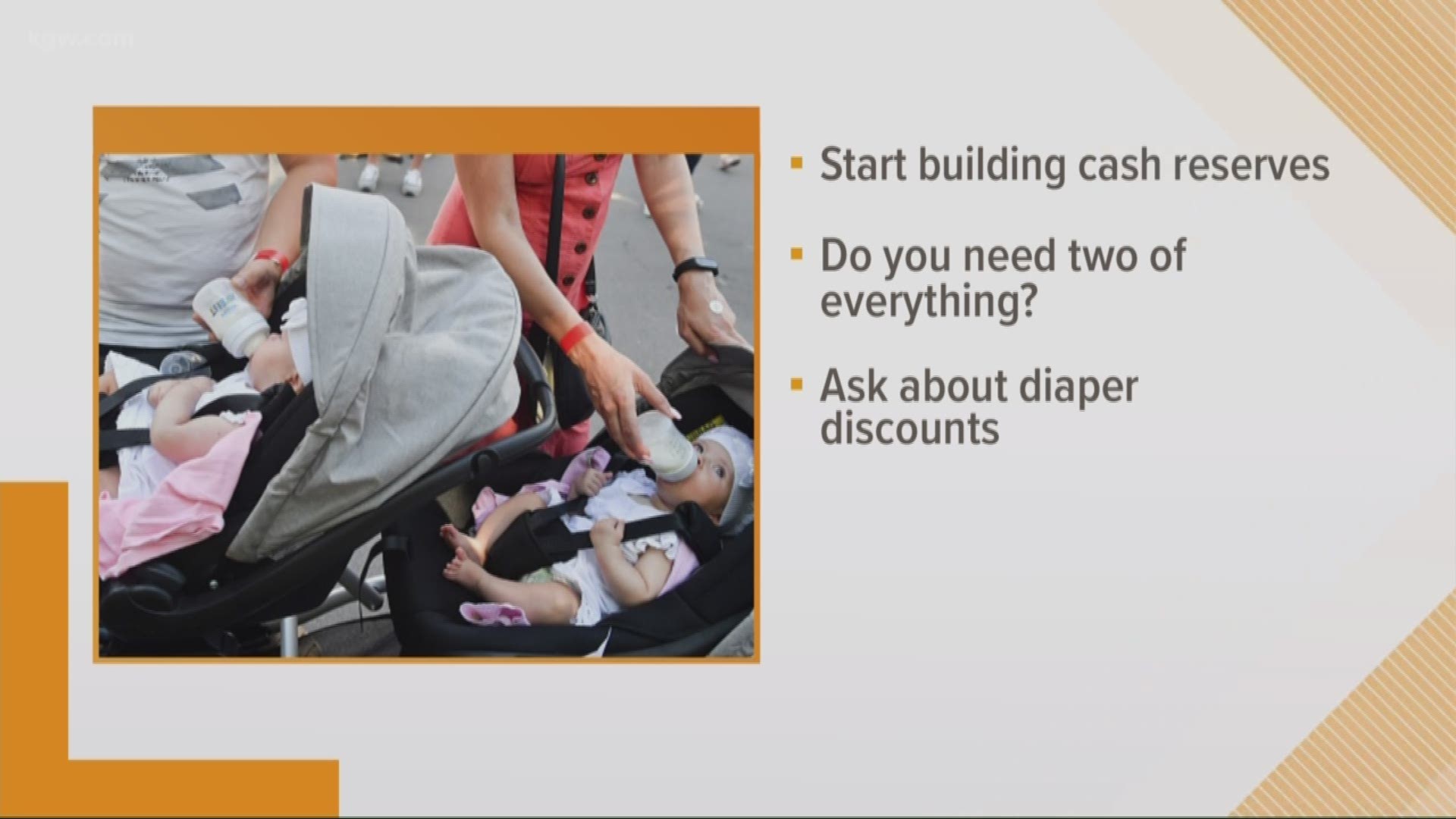 Twins Week continues Friday morning on KGW News! Until then you can share photos of your twins on our Facebook page!

Friday, the last day of Twins Week, let's meet Cheryl Robertson and Carol Galloway of Sherwood. They were born in 1956, the third set of twins delivered by their mother. They became infant worldwide celebrities, including a mention on KGW.

The final Twins event did not go as planned. New anchor Dan Haggerty and his wife, investigative reporter Cristin Severance, brought their boys Will and Miles onto the KGW Sunrise set. It didn't take long for the two-year-olds to have a meltdown.