Beyond saying it's seeking a "bolder vision" for the Portland Marathon, little is known about how and why the city is starting over with producer solicitation process. 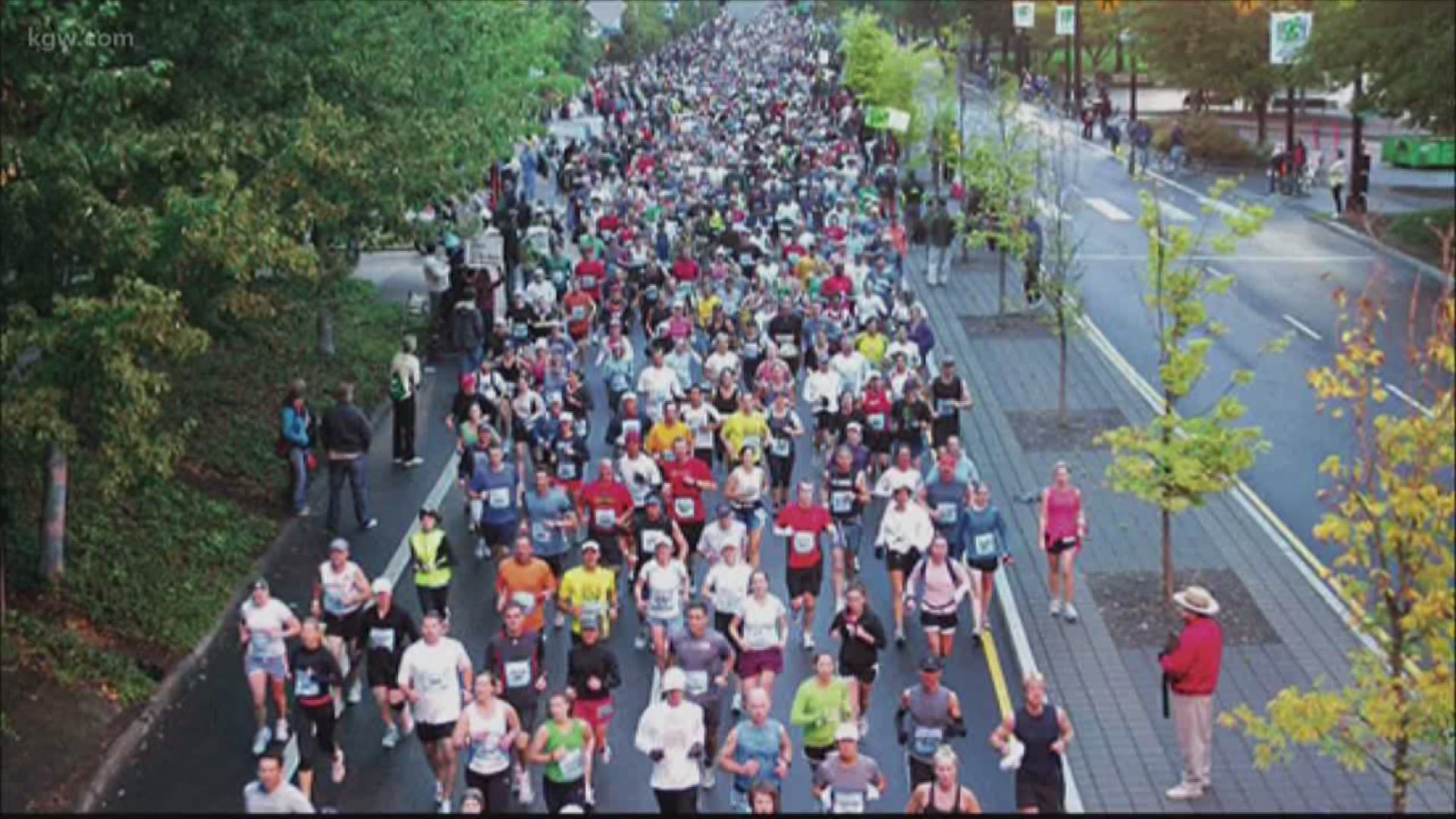 A week ago, Brooksee LLC was sitting pretty.

The Utah company had emerged as the clear winner in a city of Portland solicitation to put on the Portland Marathon, a race that’s been troubled in recent years but that Brooksee believed could become one of the world’s premier marathons.

“We were just waiting to get the nuts and bolts worked out in the contract,” CEO Jared Rohatinsky said.

But the day before Thanksgiving, Rohatinsky was shocked to come across a news story that the city was throwing out the results of the solicitation Brooksee had won.

Word hadn’t come through the usual channels that kept bidders updated on the solicitation, nor had Brooksee received notification from the city, Rohatinsky said.

Instead, Mayor Ted Wheeler’s office issued a four-paragraph press release that said “the city is looking for a bolder vision” for the race and “decided to revise some of the constraints and reopen the application process.”

The release went on to quote the mayor saying he and Commissioner Chloe Eudaly, who heads up the city’s Bureau of Transportation, were “calling for event producers to submit their RFI’s (Request for Information) to PBOT starting today.”

But as the mayor’s office acknowledged Monday in response to questions from the Business Journal, the city didn’t have a new solicitation ready.

It also didn’t have anything more to say about who raised red flags about the winning Brooksee bid, how an official “intent to award and negotiate contract” with Brooksee had suddenly been derailed and what the city was looking for beyond the “bolder vision.”