It isn't open yet, but KGW has an exclusive look at the new Tilikum Crossing. 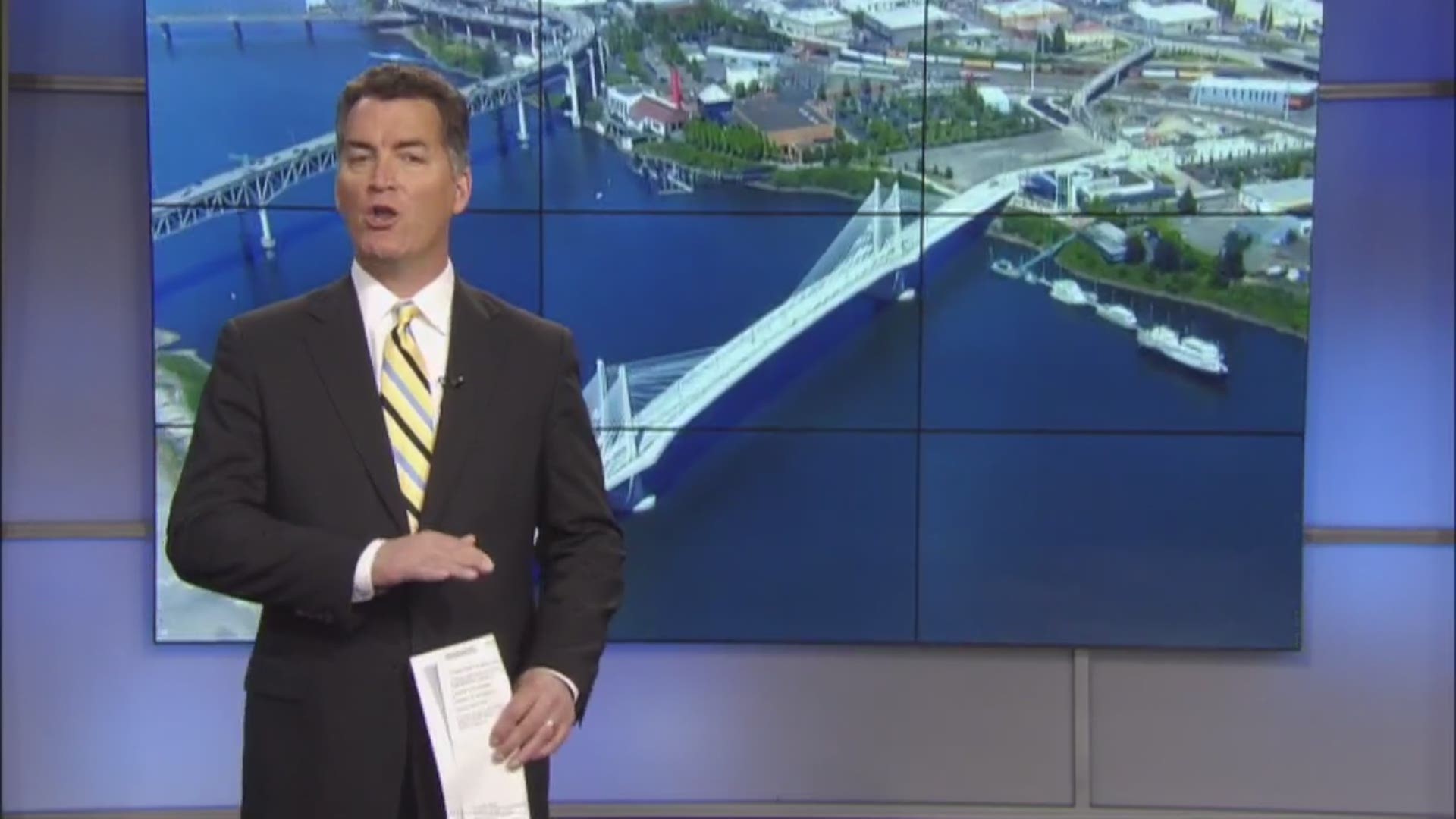 It isn't open yet, but KGW has an exclusive look at the new Tilikum Crossing.

Portland's first bridge in 40 years, will also be the only one dedicated to mass transit, pedestrians, and bicyclists.

That's right – no cars allowed. The man who designed it has become known as one of the best bridge architects in the world. He designed the new Bay Bridge in San Francisco and he has also done work on the Golden Gate Bridge, not to mention other spans around the country and around the world.

Donald MacDonald walked the bridge with Joe Donlon for this 'Cup of Joe.'