His season-ending injury was heartbreaking to see. 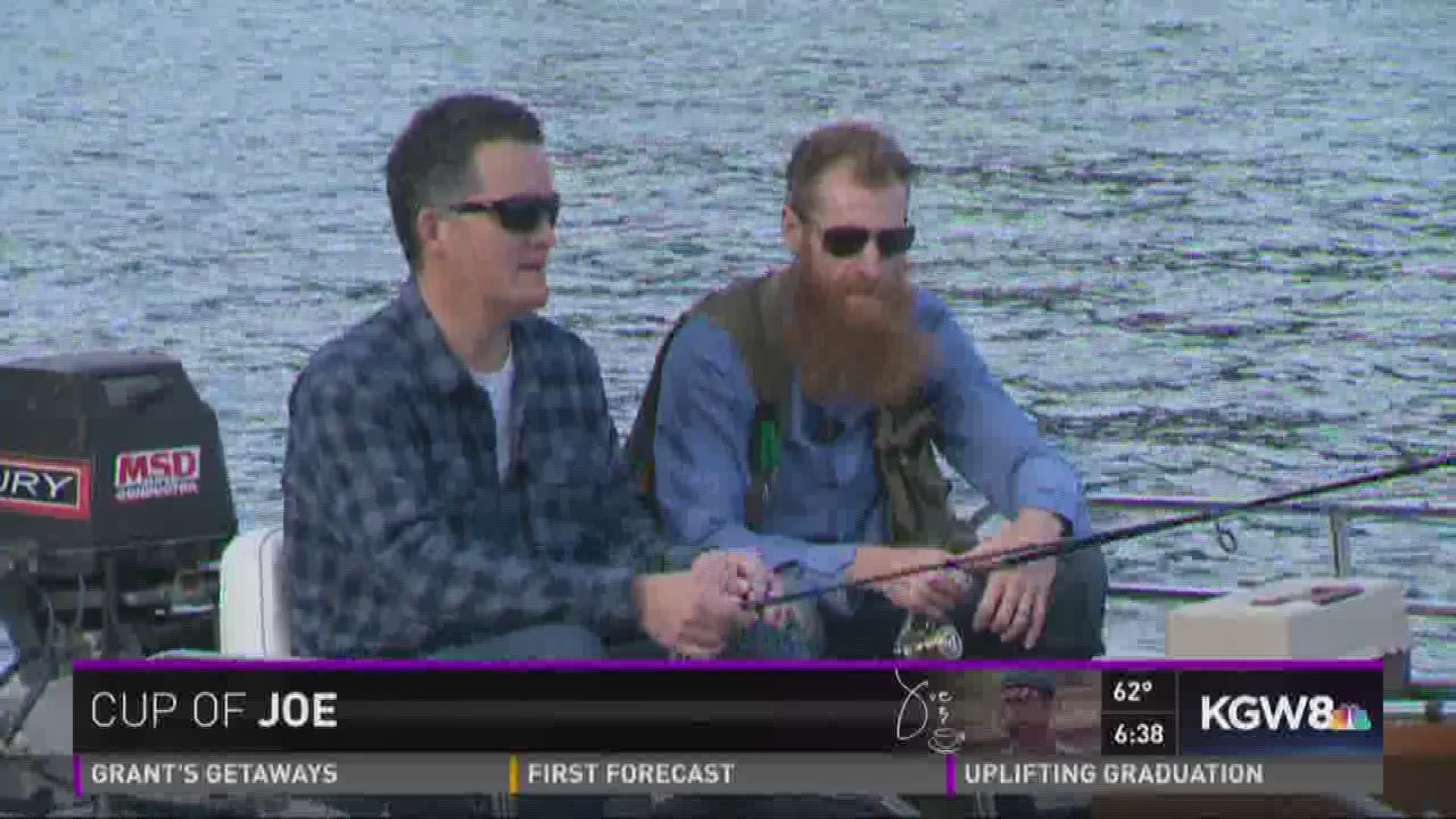 PORTLAND, Ore. -- His season-ending injury was heartbreaking to see.

Timbers fan favorite Nat Borchers went down with a ruptured Achilles in a mid-summer game against the Los Angeles Galaxy. Three months later, I thought I’d catch up with him and see how his rehab is going.

So, what do you do with an athlete who’s wearing a boot and can’t really do anything? Well, I thought we’d go fishing!

In the latest ‘Cup of Joe', Nat talks about his recovery, and what’s ahead. He also talks about his family, his iconic beard, what he loves about Portland, and what it was like to win the MLS Cup last year. He also bagged a huge salmon --- sort of.

These ‘Cup of Joe’ stories are so much fun to shoot. And Nat was more than willing to play along. He’s one of the good guys. And we all wish him the best..