The annual event brings in Sasquatch enthusiasts from 15 different states and Canada. 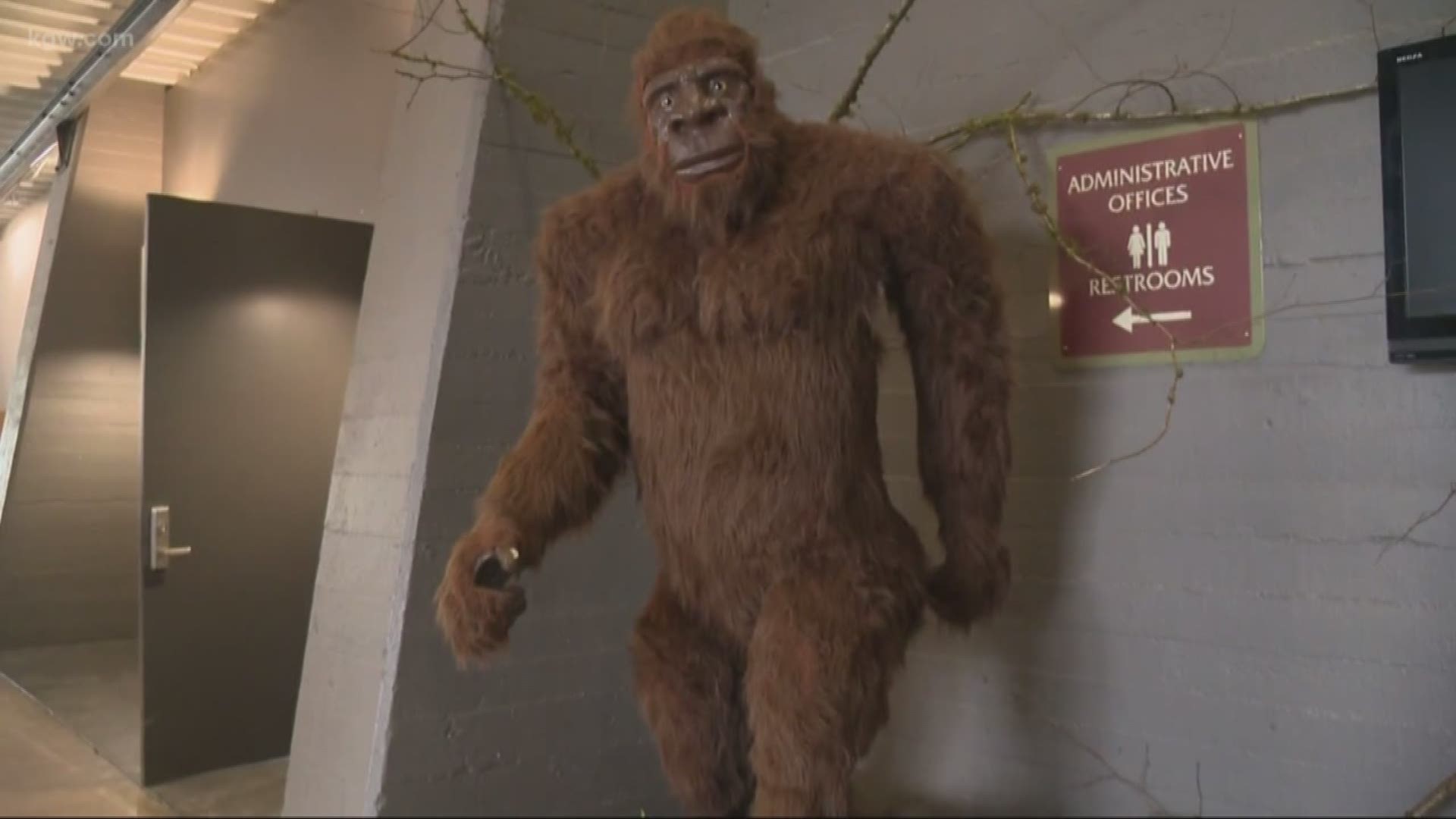 LONGVIEW, Wash. — Is it mythical or mysterious?

For decades, many have tried to search for the creature known as Sasquatch or Bigfoot.

There's the 1967 video from Humboldt County, California that reportedly shows what some believe is visual evidence Bigfoot exists.

"I'm as convinced as that as I can be short of having stood there on the sandbar in 1967," Dr. Jeff Meldrum said. Meldrum is a professor of anatomy and anthropology at Idaho State University.

"Circumstances brought me face to face with a long line, very fresh 15-inch tracks in Southeastern Washington in 1996 and the hook was set," Meldrum said.

He's a guest speaker at sQuatch Fest 2020, the fourth annual event taking place Friday and Saturday at the Cowlitz County Event Center in Longview. Thousands of visitors will attend the festival to hear what speakers like Meldrum have studied and learned.

"From footprints, to films, to hair analysis that I've conducted, it all points to a physical entity. One that leaves footprints, one that sheds hair, that voids scat, that vocalizes, that is witnessed and encountered by eye witnesses who are credible sane, objective, level-minded people as well," Meldrum said.

The two-day event started as a way to drum up tourism for Longview in the slow months of winter.

"I think it's the mystery of Bigfoot. I don't really know. I think it's just that mystery, just like any other mystical creature that people think about," said Amy Hallock, who is with the Kelso Longview Chamber of Commerce. She came up with the idea for the festival and ran with it.

When the festival first started, Hallock said it drew in about 1,500 attendees. Now, in its fourth year, visitors line up around the block and it has doubled in size.

"Without a doubt, there is something out there," said Craig Yahne, who visited from Bothell, Washington. He says his dad, grandfather and uncle used to tell him stories and even showed him that video from 1967, but it wasn't until he met Dr. Meldrum that convinced him Bigfoot was real.

"His expertise was one of the convincing ideas for me that I should explore it more and really get involved," he said. Then, one day while camping in the woods, a noise solidified everything for him.

"I spent the night, heard something about 1, 2 o'clock in the morning. It was pretty far away, it was faint. It was really long. A really super long howl," Yahne said.

Dr. Meldrum says that with all the evidence he's seen, the videos and testimonies, Bigfoot shouldn't be ignored.

"Anyone who simply says to this date, given the technology we've applied to the analysis to that film, 'Oh that's just a man in a fur suit' is quite frankly just revealing their own ignorance and naivete," Meldrum said.