Portland's legendary bookstore is highlighting five books in 2021 for you to get lost in. 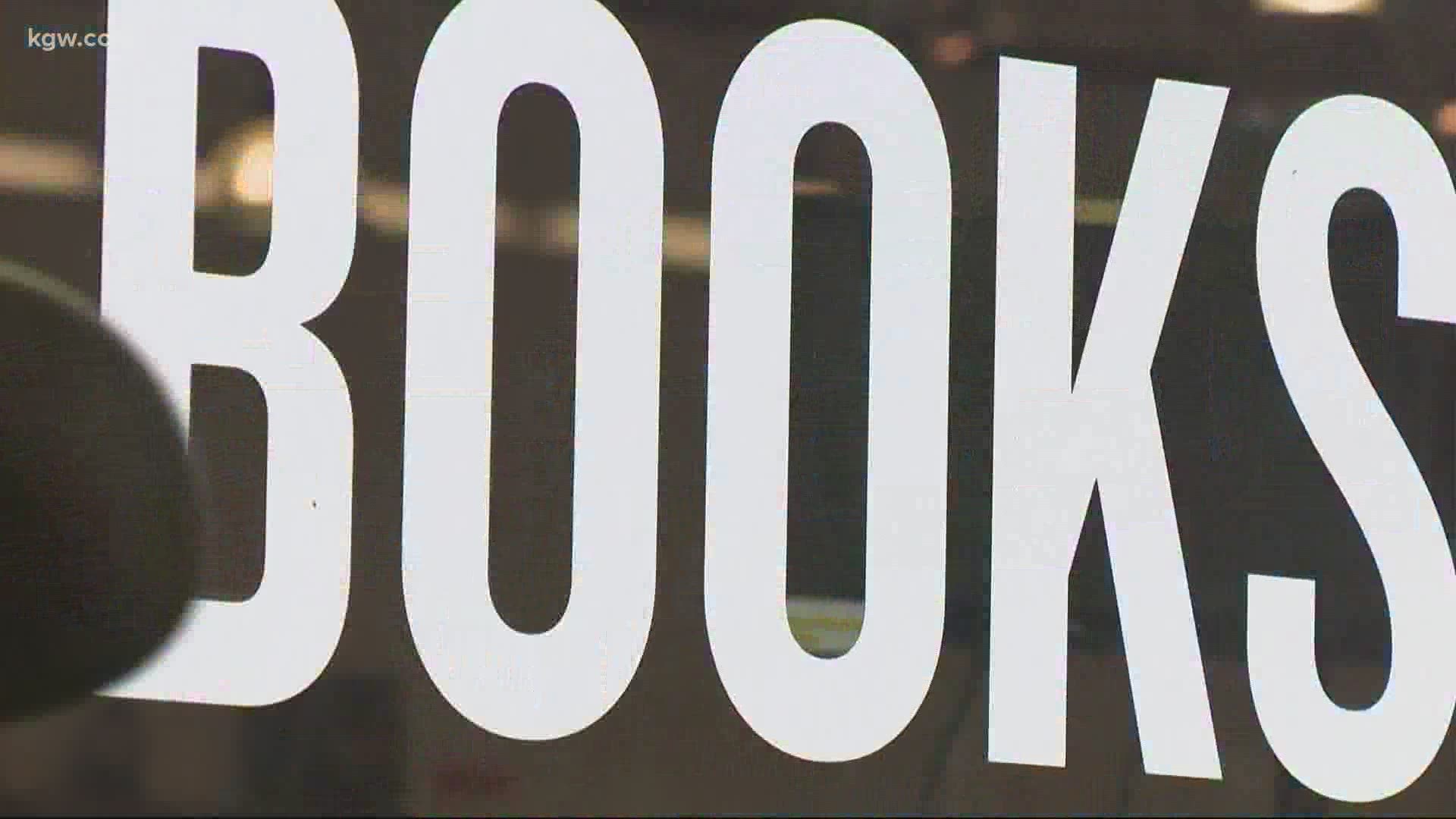 PORTLAND, Ore. — What it lacks in height, it makes up for in word count. Powell’s Books is a staple of Portland, the flagship store still stands tall on West Burnside Street.

“We're here because of Portland and because of the people here,” said Powell’s marketing coordinator Emily Brodowicz.

An up-and-down year put the independent bookstore’s future in limbo. Thanks to online sales and a holiday season that was as good as expected, their three stores across the metro area have methodically reopened.

“I've mostly got some fun titles and then I've got a really wonderful literary fiction novel if you're looking to get engrossed in something,” said Brodowicz, touting some of Powell’s recommended reads for 2021.

“It's perfect January comfort food, and it's just a beautiful cookbook," said Brodowicz. "You can tell how much she loves it. So that's a perfect one if you're trying to figure out what to do with your at-home time this winter."

The Portland Book of Dates, written by a local couple, great for couples, and others.

The third book is The Prophets. Brodowicz said it will be tough to top as one of the best literary fiction books of the year.

“It's a love story between two young enslaved men on a deep south plantation told through the point of view of the whole plantation community and it is absolutely excellent, but it will break your heart so prepare for that," she said.

Uncanny Valley is another option.

“It’s the story of a young woman who moves to Silicon Valley to take a job in tech,” Brodowicz said. “And the weirdness there and what it's actually like working in the tech industry.”

If you have trouble making time to read, Solutions and Other Problems by Allie Brosh.

“It's a graphic novel and it's autobiographical stories and she's absolutely hilarious," Brodowicz said. "But she also talks about real issues. I don't think I've laughed or cried harder than I did reading that in 2020.”

Different stories and different chapters, Brodowicz hopes books will provide an escape in the new year and a lasting connection.

“Find a fun cookbook and make a recipe, get into gardening, read a graphic novel," she said. "Whatever it is that makes you feel better right now and helps you connect to your family and the people around you, that's what's important. Books will always be here.”