A new study illustrates older kids can find it harder to fit in after moving to a new place.

PORTLAND, Ore. — If you've ever moved and switched your kids to a new school, you know kids can have a tough time making new friends and adjusting to new schools.

New research shows how well they adjust depends on how old they are.

Michael Loewer moved seven times as a child, each time having to start over and make new friends.

"I think as a kid, honestly, you don't notice that as much. I think it's more of an exciting thing," he said.

A new study illustrates older kids can find it harder to fit in after moving to a new place.

"Younger kids had an easier time of it. They found that simple commonalities, like in my Baltimore study, a love of the Ravens football team were enough to begin to connect with a peer," Dr. Anna Rhodes of Rice University said.

"There's no pre-judgement. There's no worry about fitting in, but as kids get into those older ages, they're looking for their peers to be people they can really trust," Dr. Rhodes said.

True to the study, moving in high school was much harder for Loewer.

"Although I had a fine time in my junior/senior year, my junior year in particular, I wouldn't say I was a ghost, I had friends, but it was definitely different," he said.

So what can parents do to smooth the transition?

Seek out community activities -- and empathize with your child's struggles and emotions.

"I think my parents did a really good job of making it our home every time. It never felt like we were not where we were supposed to be," Loewer said.

Here is a Spanish-language version of this story: 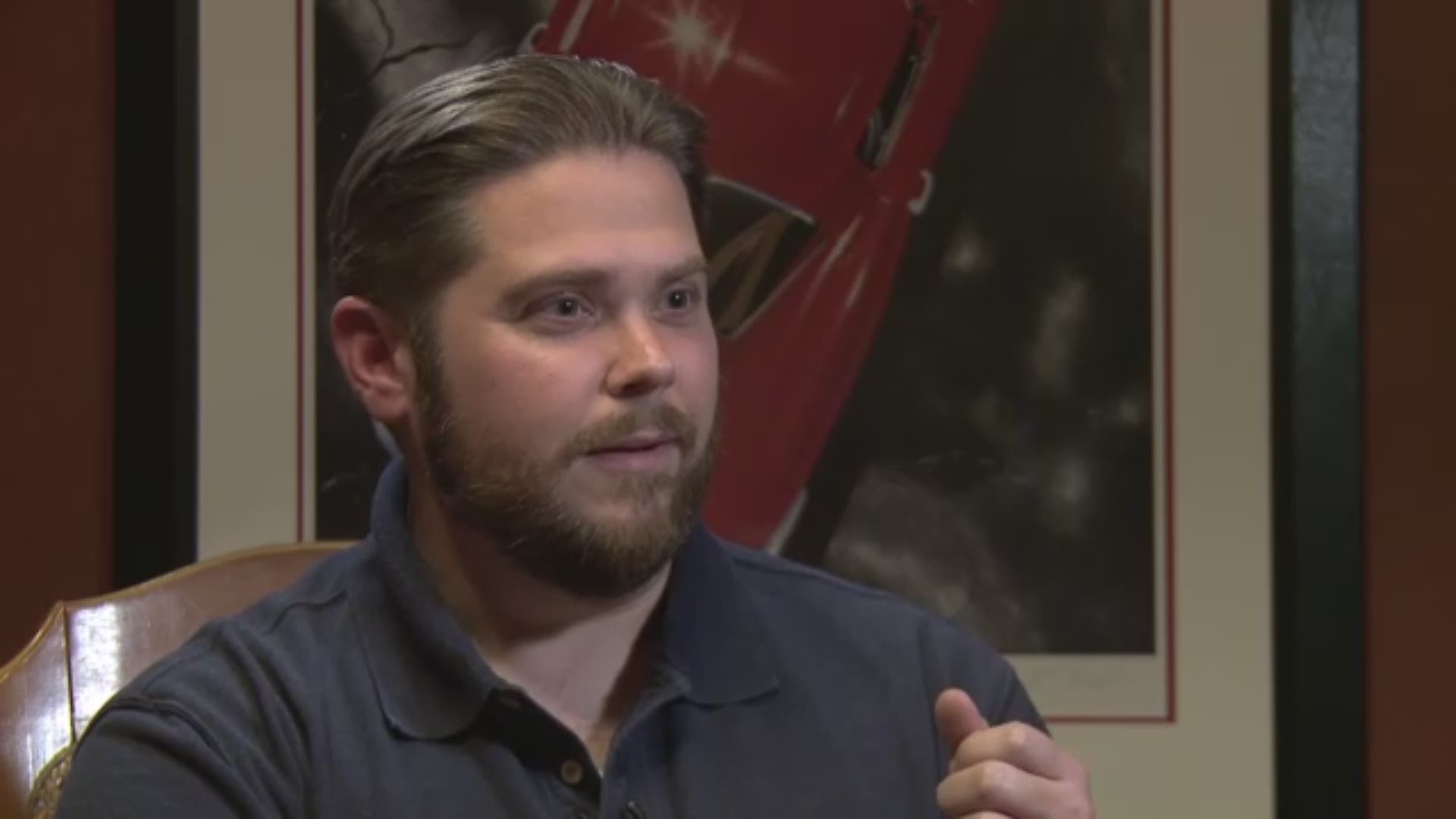