Portland-area teen raises $19,000 to build a library in Uganda

14-year-old Katelyn Povolny went to friends, family and businesses asking for donations as part of her 8th grade project. 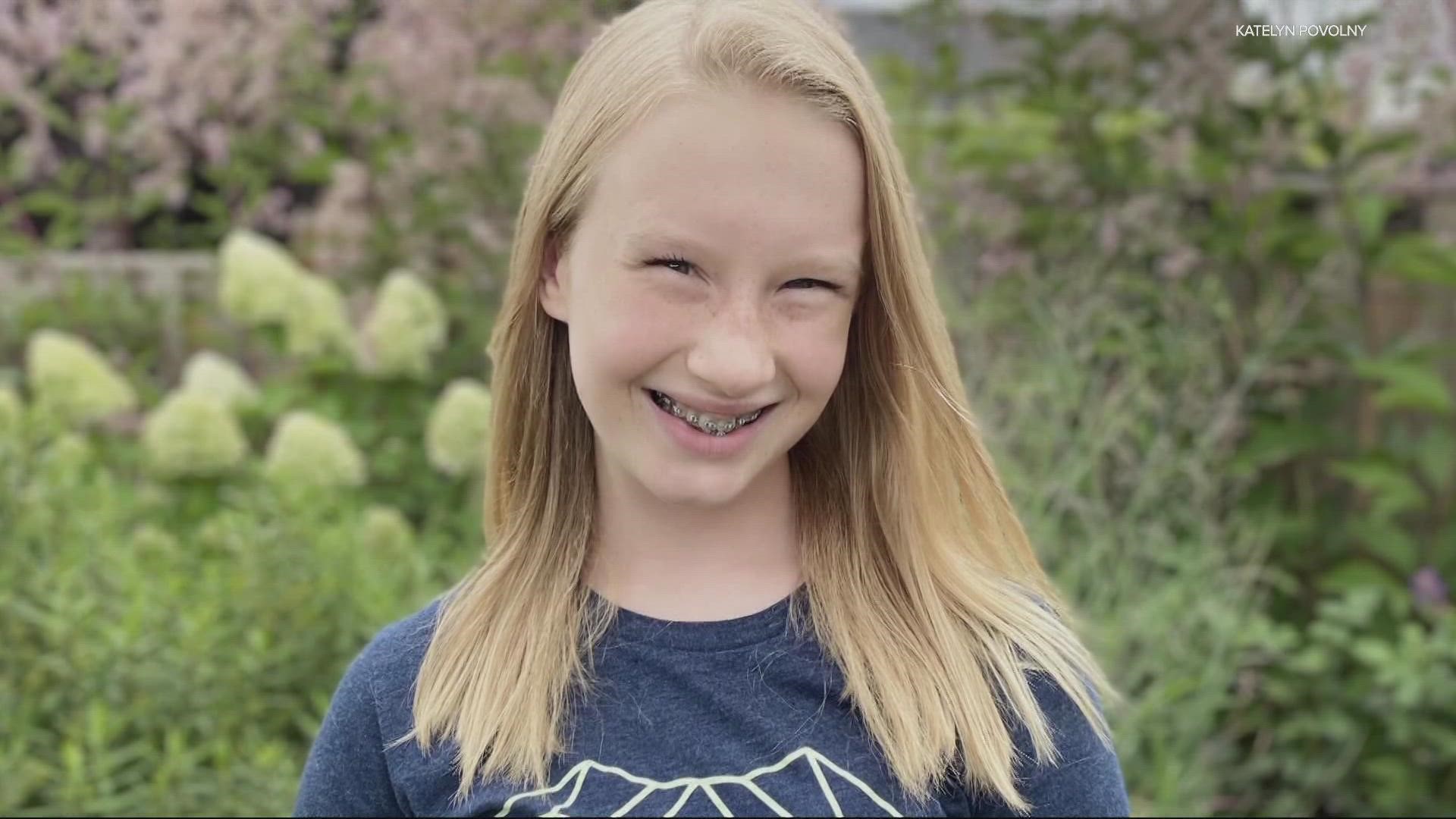 PORTLAND, Ore. — A 14-year-old girl has raised thousands of dollars and is making a big difference for people half way around the world.

Katelyn Povolny is a 9th grader at Westview High School in the Beaverton School District. At 14 years old, she has already done a lot. She’s been busy this past year raising money to build a library in Gulu, Uganda. It all started with her 8th grade project.

“I was looking on a website that has a bunch of nonprofits and I saw Elephante Commons,” said Katelyn.

Elephante Commons is a nonprofit dedicated to helping the people of Gulu recover from many years of war. Brittany Neely runs the organization. She and her husband are former Portlanders who now live in Gulu.

“We're focusing on working with community members to do what they want to do for the community. So they come to us with the idea, and we help make it happen,” Neely said.

Katelyn realized she wanted to help and emailed Neely.

Neely didn’t know the impact that email would eventually have. Katelyn went everywhere asking for donations from friends, family and businesses. She raised about $19,000, which totaled $5,000 more than her original goal.

RELATED: Program teaching Portland students how to give back to their community celebrates 25 years

That amount is more than enough to build a library for the people in Gulu. When the people there found out about Katelyn’s accomplishment, they recorded a video thanking her.

“This is a community where kids will walk miles every day just to get access to books and sit and read,” said Neely.

“To kind of see it through the end like this and over-accomplish her goal has been really cool,” said Povolny.

“She is going to change the world,” said Neely.

Katelyn has also collected a few hundred books along with games to kick off the library’s collection. Neely said it’s expected the library will eventually house about 10,000 books.

Neely said they expect to break ground in November or December.

For now, Katelyn is also continuing to raise money for Elephante by selling shirts. 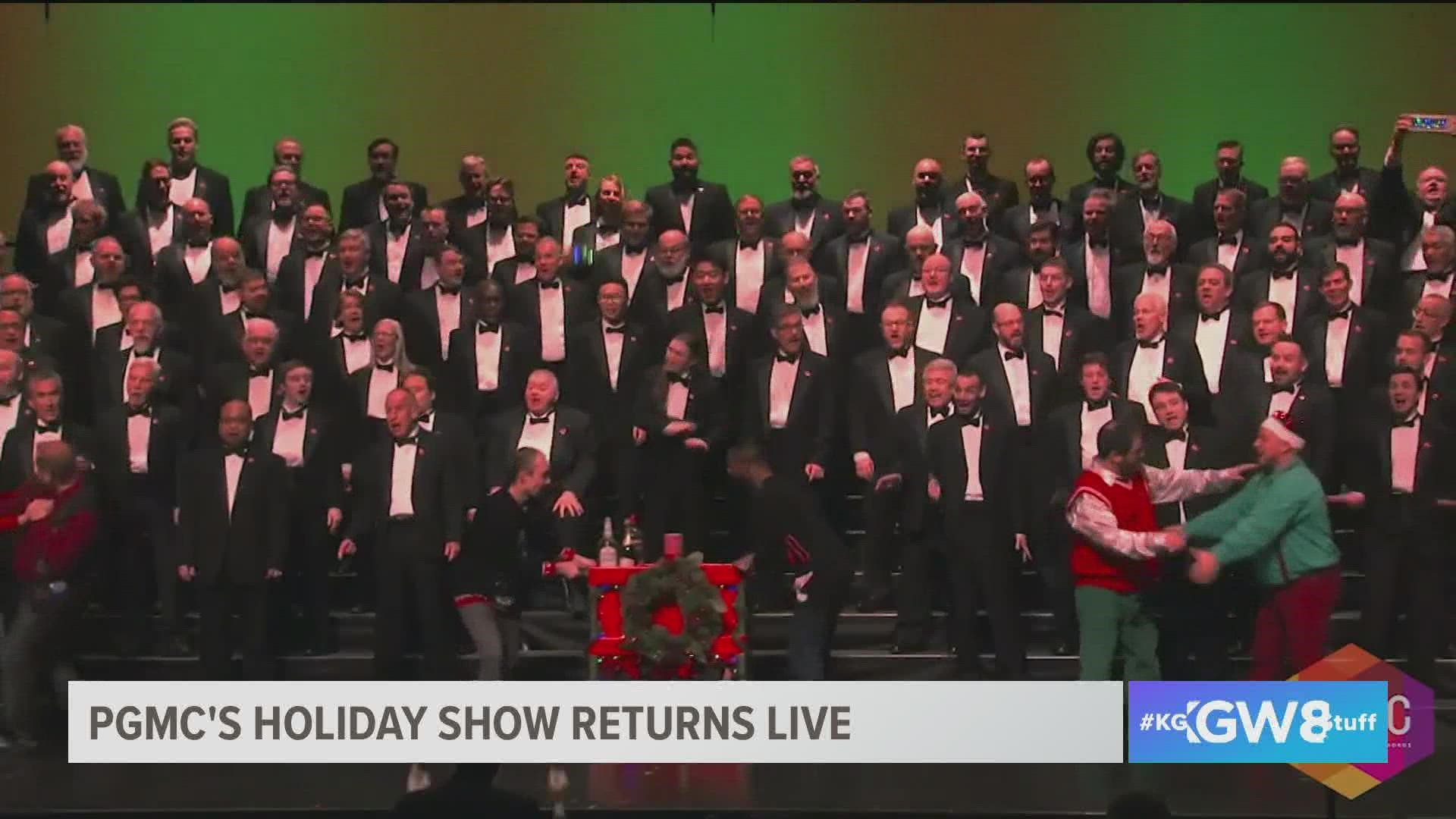