The Oregon Historical Society digitized a collection of 88 glass negatives discovered in a Northeast Portland home, now available for all to see. 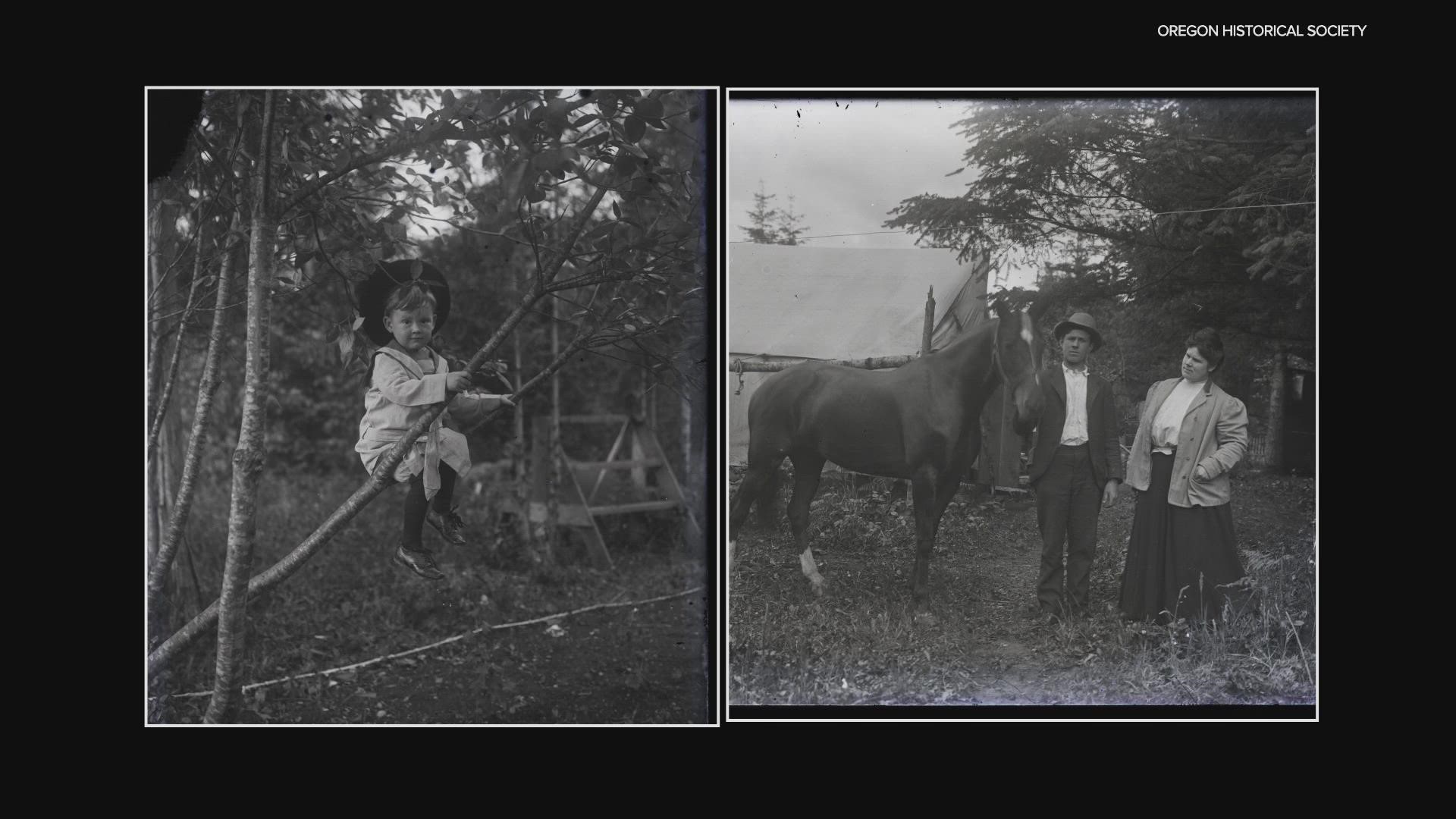 PORTLAND, Oregon — Ever wonder what life in Portland looked like in the 1900’s? Not just the same old images you see of buildings downtown, but photos showing how people lived, worked and played. A new collection of photos from the Oregon Historical Society (OHS) shows all of that.

“It's just a phenomenal treasure of history,” said OHS executive director, Kerry Tymchuk. “We had them in our collection but nobody could see them until now.”

“We're able to say that they were probably taken in 1905," said Tymchuk, "because in one of the pictures you're able to see the Lewis and Clark Centennial Exposition, which was essentially the World Fair that really put Portland on the map.”

The photos were taken in what is now North Portland’s Albina neighborhood. They include a toddler cuddling a puppy, two ladies with a cat, a man installing a shingle roof and a large gathering after a baseball game.

“In all these pictures you see road work being done and houses being built,” said Tymchuk. “You could see that Portland was growing.” 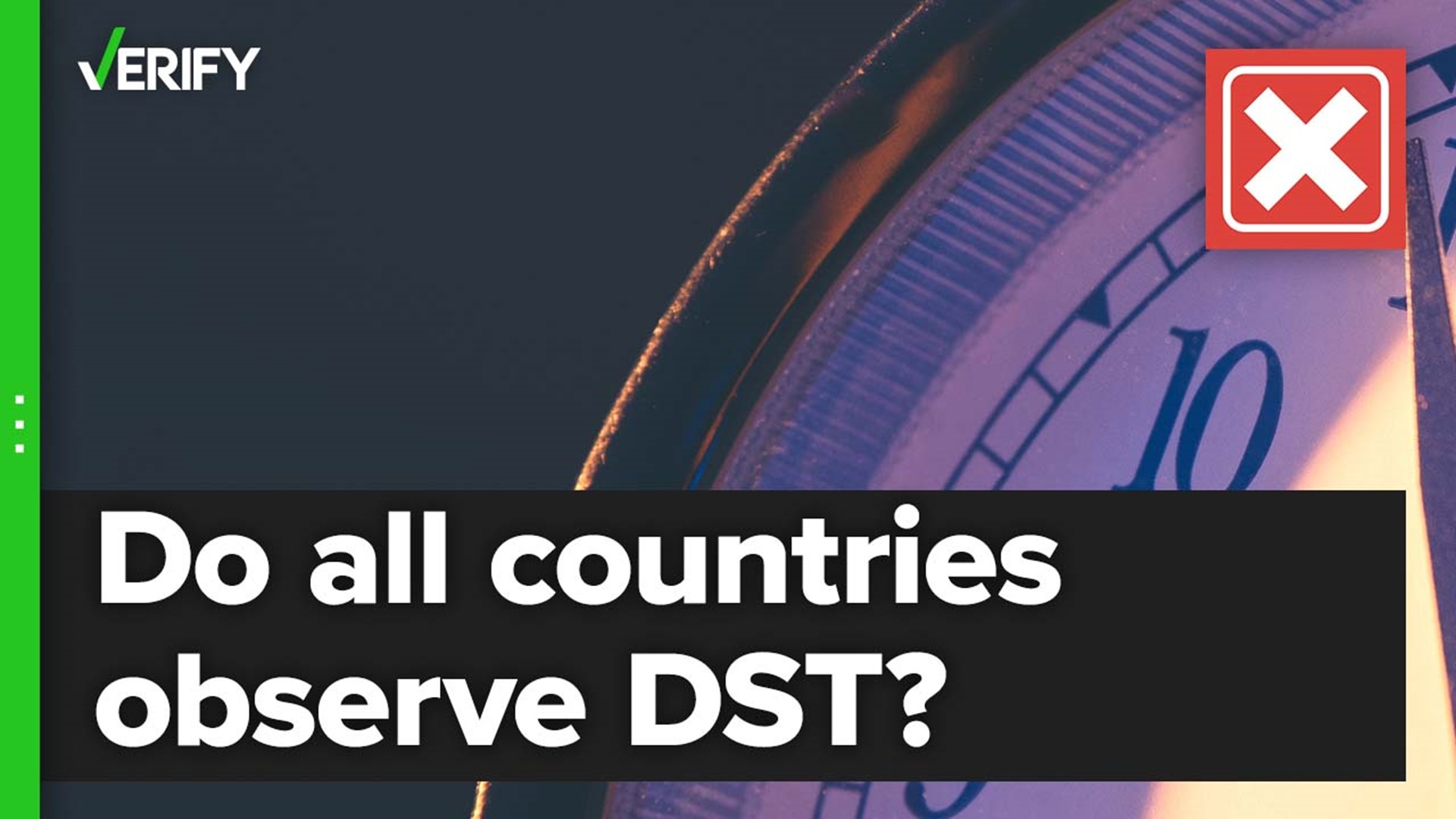 Daylight Saving Time: Only a few countries turn back their clocks at the same time