Named Deloitte’s Global CEO in 2015, Renjen is the first Asian-born person to lead one of the world’s largest professional services firms. 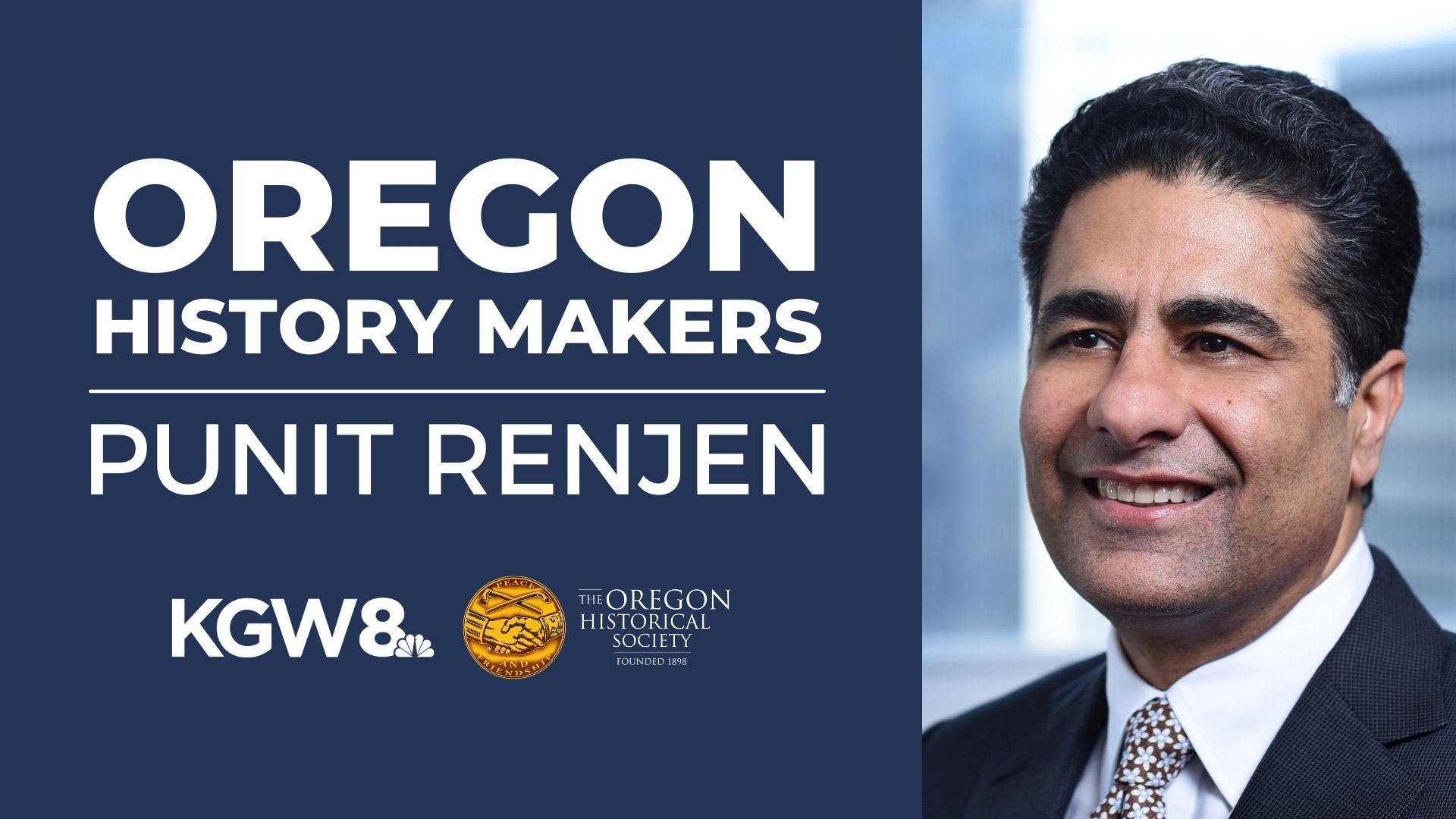 PORTLAND, Ore. — Punit Renjen first arrived in Oregon in 1984. After growing up in India, Renjen earned a Rotary Scholarship and pursued a master's degree at Willamette University in Salem. He's called Oregon home ever since.

Now, he's the Global Chief Executive Officer of one of the largest professional service firms in the world, Deloitte. In 2015, Renjen became the first Asian-born person to lead the company.

In 2018, Renjen launched WorldClass, Deloitte’s global initiative to advance education and professional skills for 100 million people, beginning with girls and women in India.

Renjen has also served as chair of the United Way Worldwide board, an international charity that works to advance the common good across the world.

Punit Renjen is one of four "History Makers" recognized by the Oregon Historical Society in 2021. 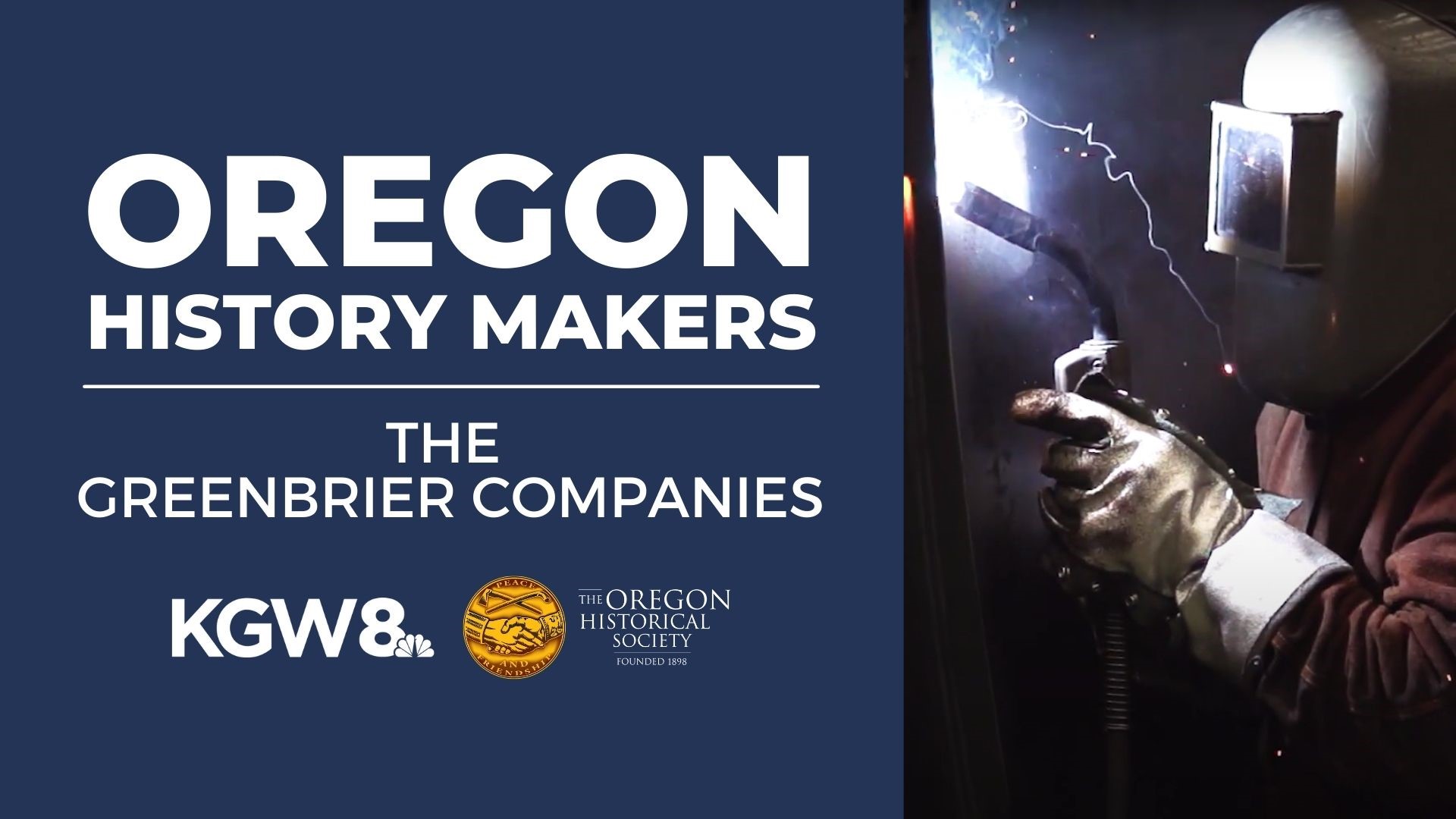