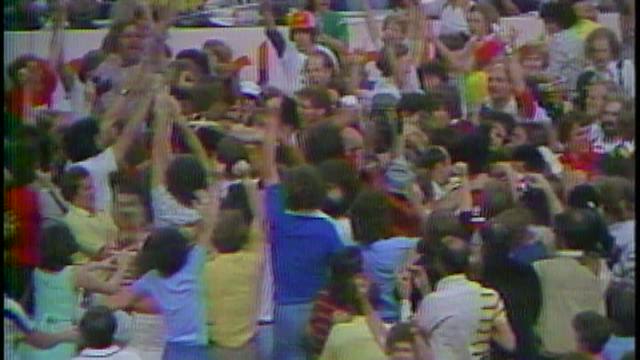 PORTLAND, Ore. -- Bill Schonely coined the term that has become synonymous with Portland and our beloved Trail Blazers: Rip City!

The Schonz was the play-by play announcer of the Portland Trail Blazers for nearly three decades and is arguably the most popular broadcaster in Oregon history.

Inducted into the Basketball Hall of Fame in 2012 as the recipient of the "Curt Gowdy Media Award," Schonely continues to work as an ambassador for the Trail Blazers and has served as a master of ceremonies for countless charities.