Because of the pandemic, many parents, as well as camp organizers, are stuck waiting to see if summer camps will have to cancel or change plans. 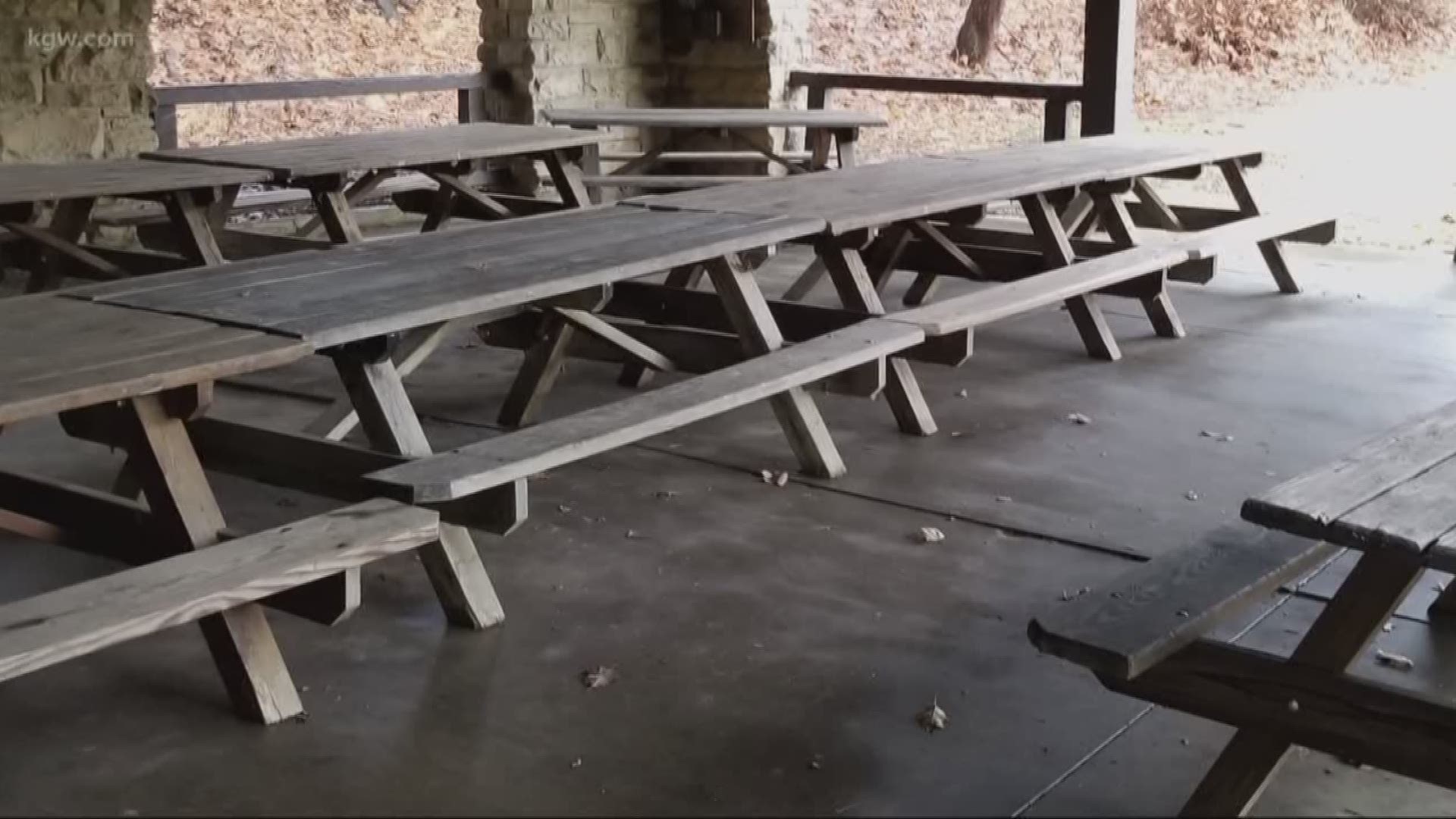 PORTLAND, Ore. — Summer is going to be here before we know it, and for a lot of parents, that would typically mean summer camp for the kids.

But because of the pandemic, many parents as well as camp organizers, are stuck waiting to see if summer camps will have to cancel or change plans.

Naoko Rice is a single working mom with two kids, one that’s 12 years old, and the other who is seven years old. Both of them are at home with her all day.

She said the first month while they were home from school, it was nice to have them around all the time. But these days, things have gotten a bit challenging.

She said with summer almost here, she’s unsure what her plans will be. Normally the kids would be in summer camp. But it’s unclear if camp will still be on.

Summer camp owners and organizers are in a similar boat and have found themselves in a holding pattern.

“We’re waiting to find out if we’re going to be able to run summer camps or not,” said Daniel Clayton. He owns Mad Science of Portland and Vancouver and says normally there’d be summer day camps at 50 different locations.

“We had 160 [camps] scheduled for this summer, so with 20 kids per camp, we were probably looking at 3000 or so kids,” Clayton said. But this summer will probably look a lot different.

“I’m kind of anticipating that our summer camps are probably gonna have to run with 10 students or less,” said Clayton.

Clayton said the pandemic has hit him hard. After schools were closed, he said he had to lay-off about 40 employees. During the school year, Mad Science does after-school programs, workshops and other events.

Looking ahead to next fall, he’s unsure if Mad Science will be allowed back in schools depending on local and state guidelines. Still, regarding this summer, he is cautiously optimistic and hoping that maybe his camps that are set to start in June, can be pushed back to mid-July.

“We’re really just trying to hold on and wait and see if summer camps are even going to be a thing,” Clayton said.

Meanwhile, at Backbeat Music Academy, owner John Lamb has also had to make adjustments to his summer camps.

He said music classes and camps aren’t generally well-suited to go online, because of the precise nature of playing musical instruments. The delay on video chat platforms over the internet can be a major headache for people trying to play music together.

But Lamb says he’s able to offer some online options.

“It’s a whole camp so kids can learn to compose music for computer games,” said Lamb as he explained one of the programs.

“Students record videos of themselves performing songs and we can combine the recordings with other students into a music video. Students may also spend time on videography, storyboarding, other video creation skills in order to create a music video of their song,” Lamb said.

Some parents may not be the biggest fans of adding to their kids’ screen time. If that’s the case, and if you’ve got some extra time, experts say start preparing.

“Even now think about what your children’s interests are, start lining up different types of projects,” said Dr. Karen Aronian, a parenting and education expert based out of New York.

For instance, if a child likes to bake, think up recipes to do together. If they like to build things, think about what they could construct.

“Keep your spirits up remember this is now, it’s not forever,” Aronian said.

“We just feel tested and someday we’ll look back and say it was actually kind of nice to have a lot more time with each other. But right now it’s hard,” said Rice.

In the meantime, camp owners and organizers are waiting for guidance from the CDC as well as local and state officials about how to move forward and whether or not to hold their camps.

If you’re interested in online camps, here are a few options:

RELATED: A KGW Sunrise shoutout to the high school class of 2020