Amy Wolff wrote a book about her experience. She said it's a call to action showing how the smallest things can make the biggest difference 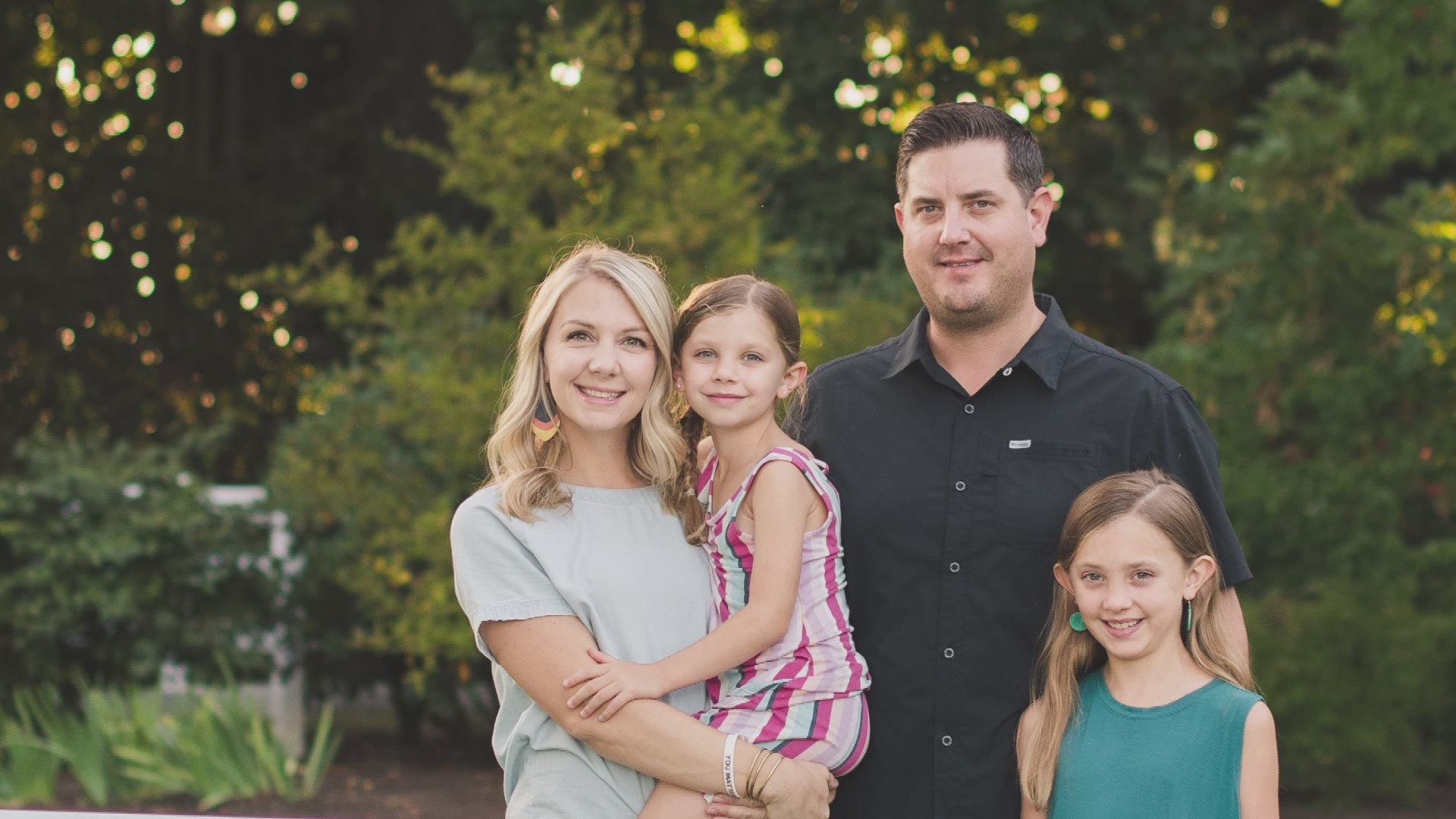 PORTLAND, Ore. — We're talking about something right now that we almost never talk about on the news: Hope. Not pie-in-the-sky kind of hope but concrete things you can say and do to help you and those around you feel more hopeful and connected.

Amy Wolff became an accidental ambassador for hope after tragedy struck her home town of Newberg in Yamhill County.

How this mother of two responded sparked a worldwide movement. Now, she's sharing those life-changing stories in a new book called, Signs of Hope.

Wolff was as surprised as anyone that her small act of kindness morphed into a global phenomenon. "I was dumbfounded," she said. "I remember starting to get text messages and Facebook messages and Instagram messages."

The messages were all about yard signs with affirmations like "Don't give up," "You Matter," "You Are Not Alone" and "You Are Worthy Of Love." Wolff and her family printed them and placed them around the city of Newberg after a string of suicides in 2017. They started out with just 20 signs. Now, four years later she said they hit a "major milestone of one million tokens — wristbands, decals, stickers, yard signs — worldwide."

Wolff said this isn't a money making venture, it's a labor of love and she sells everything at cost. Her signs are now in more than 28 countries and all 50 states.

Wolff even wrote a book about the grassroots movement she started in here Oregon. Signs of Hope is a collection of stories about people doing good things. She describes it as a call to action. "It's really easy to say, 'I'm not qualified, I have my own wounds, my life is messy, we'll just wait for people with more money, more platform, to tackle the big things,'" she said. "And I would say, don't wait."

RELATED: 'Don't Give Up': Messages of hope pop up in Cowlitz County

Wolff said it won't be perfect but that's OK. Show up anyway when you see someone else in need. That small step may help bridge even bigger divides.

Her book dedicates an entire chapter to that, and here are two take-aways.

"One: Get in proximity," she said. "It's hard to hate people up close."

And two, listen to people's stories. It builds empathy, but Wolff said she doesn't want people to get confused about what that word really means.

"Empathy says, 'I don't have to endorse. I don't even have to agree with what you're saying but if I were you, believing those things, experiencing those things, I'd be angry too. I'd be hurt, too. I'd vote that way, too,'" she said.

Wolff admits her critics call her project cliché, but the signs resonate and people tell her so. "And I thought, 'Oh my gosh. They are actually helping people!" she said.

Hundreds of people reaching out, sharing stories about how some well-placed words offer them signs of hope.

And if you or someone you know needs help, it's available 24/7 at Lines for Life or the National Suicide Prevention Lifeline.