The convention center's executive director said the accreditation means the center is using the most stringent cleaning protocols available. 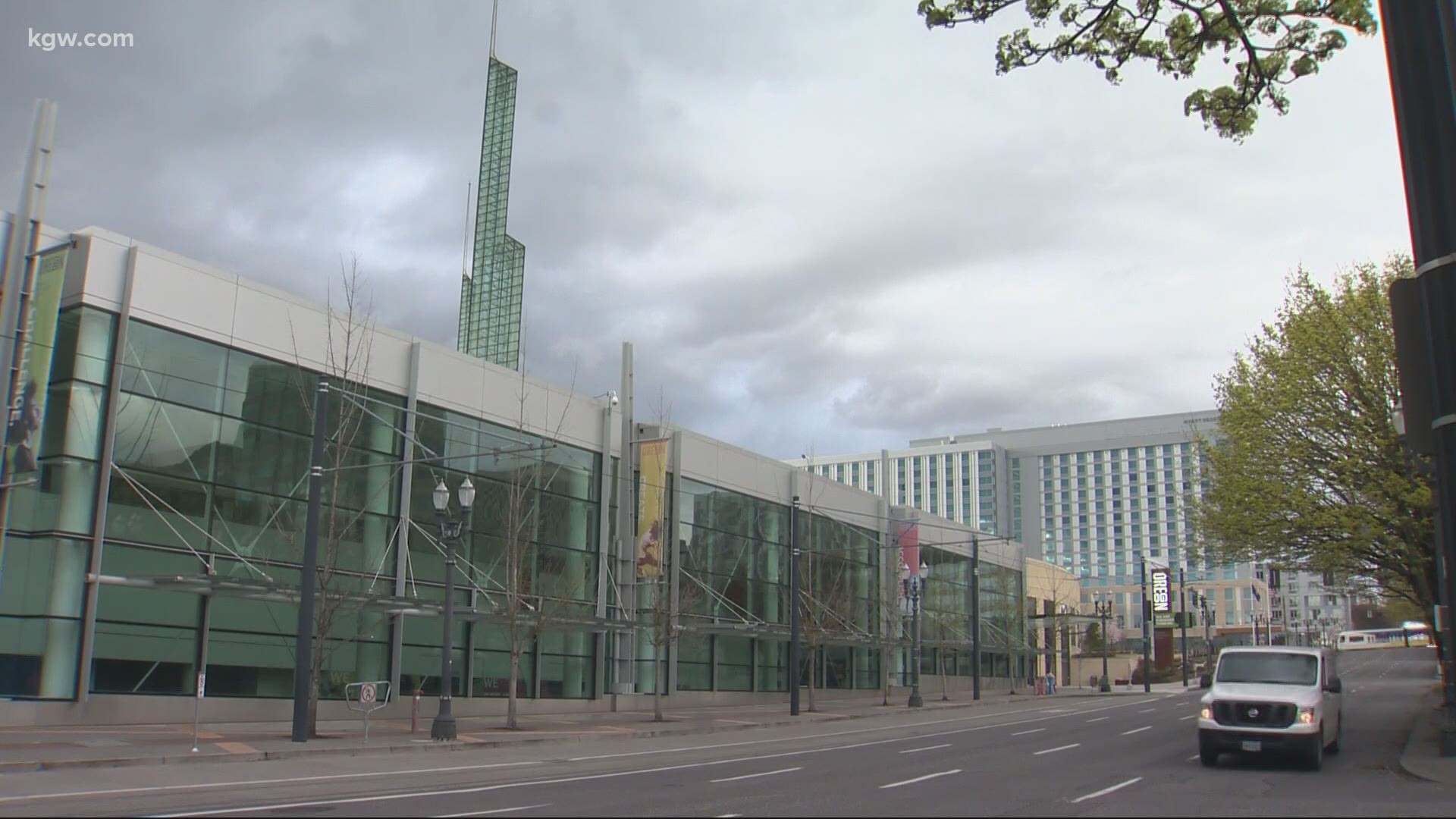 Craig Stroud, executive director of the convention center, said the accreditation means the center is using the most stringent cleaning protocols available amid the pandemic.

"When we say we're going to clean a bathroom or clean a space to a standard, that we have that actual process documented and then the verification that it's exactly how it's going to be cleaned," Stroud said.

He said the convention center has been used as a homeless shelter, an emergency wildfire evacuation shelter and is now a coronavirus testing location for Oregon Health & Science University, but he hopes to get back to conventions when it's safe.

"Our core business is to provide economic impact to the region, and we want to return to that as quickly as possible," Stroud said. "That is positive for our residents and the folks that have contracts with us."

Officials say the center usually has around 400 events each year and hosts around 500,000 people..

Stroud says it's hard to plan out the upcoming months, but he's hoping to start small this summer.

"We can spread people out," Stroud said. "We can do things to allow events to happen. You could imagine it would start out with smaller events and build overtime."