Oregon City residents will vote for a new mayor on Tuesday after former mayor Dan Holladay was recalled. 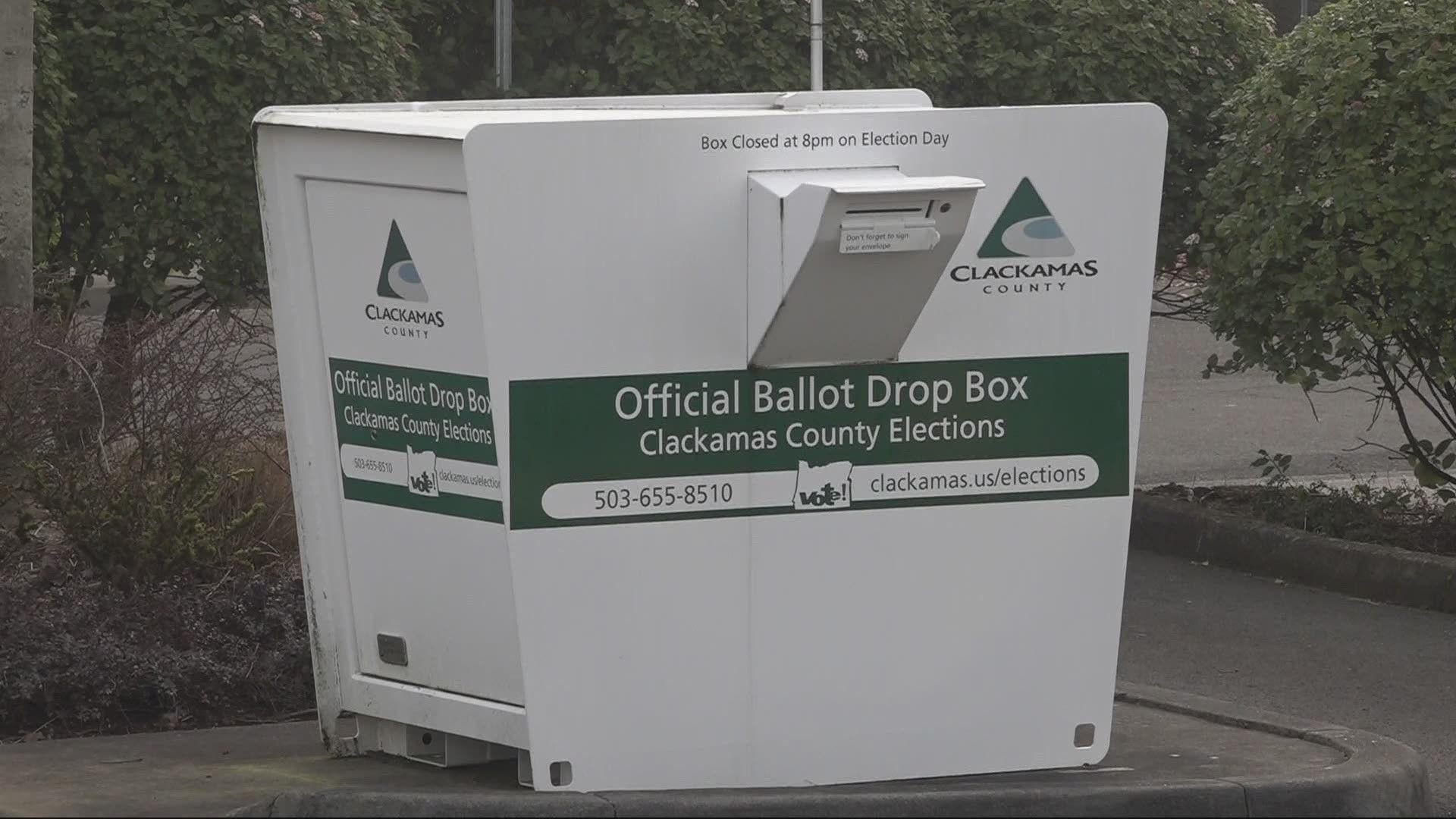 Last spring, Holladay considered issuing a declaration to reopen businesses after the state had shut down because of the pandemic. After the state attorney threatened criminal action, Holladay backed off.

Then in June, in the midst of the George Floyd protests, the former mayor referred to police brutality against Black people as "hardly an epidemic." In another social media post, Holladay asked why there could be protests, riots, looting and vandalism in Portland, but not 4th of July fireworks in smaller communities. Despite calls for his resignation, Holladay refused to step down.

"He had done things to upset people on the right and the left," said Adam Marl, the campaign manager for Holladay's recall. "At a time when we are so highly polarized, it was actually very inspiring to see people coming together. The recall passed with 68% of the vote."

RELATED: 'Citizens deserve to have a responsible government': Oregon City ousts its mayor

Some Oregon City residents who spoke to KGW said no matter who is elected, the new mayor will have a lot of work to do.

"They need to focus on affordable housing and shelter," said Richard Atwater, who lives in Oregon City. "It's not the fault of the people and it's a problem that's not going away."

Oregon City resident Cody Hinze said the new mayor should have storm cleanup high on the list of priorities.

"We need to focus on cleaning up the whole city after the storm," Hinze said. "Even right now driving around, I still see parts that have not been touched yet."

The group of mayoral candidates are diverse and come from all walks of life:

The new mayor will have the task of restoring trust with the community.

"We care about our regional reputation," Marl said.