Oregon-based businesses team up to give blankets to homeless shelters 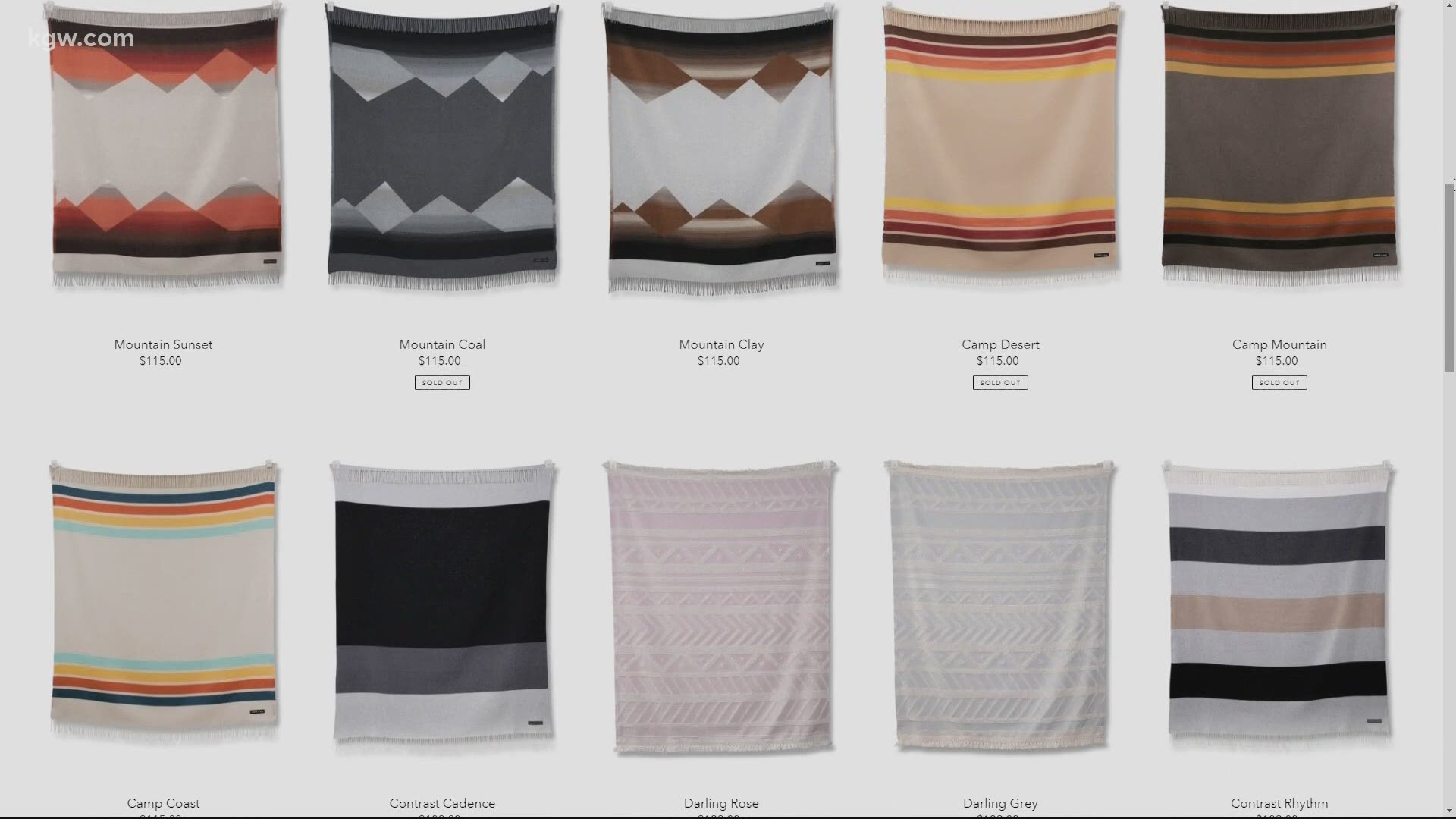 PORTLAND, Ore. — An Oregon blanket-making company has partnered up with a local grocery chain to help make sure Portland’s homeless stay warm this winter.

“We are a mission-driven company that donates a blanket to your local homeless shelter for every blanket purchased,” said Bob Dalton, founder and CEO of Sackcloth + Ashes. He launched his Salem-based company in 2014. Dalton has a heart to help the homeless.

“It all started when my mom ended up falling on some difficult times and ended up in that situation. So through her journey, it completely changed my paradigm of how I view and understand homelessness,” Dalton said.

Homelessness is an issue so many people already faced before COVID-19 but is expected to be made worse because of the pandemic.

Dalton said one of his company’s big missions is called “Blanket the United States.”

“Our goal is to donate 1 million blankets to homeless shelters by 2024,” said Dalton.

Right now, Sackcloth + Ashes is about 20% of the way there. Dalton said it’s thanks to partnerships like the one they have with Zupan’s Markets that they’re able to sell and give more blankets to those who need them.

Mike Zupan, president of Zupan’s Markets, said the company bought 1,000 blankets and gave them as gifts to their employees and also sold them in store and online.

“It was a win, win, win for everybody. We’ve got to sell really high-quality product to the consumer, and the consumer gets a great blanket. Then they get the feel-good of a blanket being given to a local shelter,” Zupan said.

On top of that, he said people can fill the leftover blanket box with essentials that they can drop back off at a Zupan’s Market. Their box will be delivered to a local homeless shelter.

Zupan said the local grocery chain plans to drop off all the boxes that were filled and return to them to Portland’s Blanchet House and Lake Oswego’s Mercy Teams later this month.