After years and years of working with the city to keep the center open, neighbors were able to lease the building for one year, for $1. 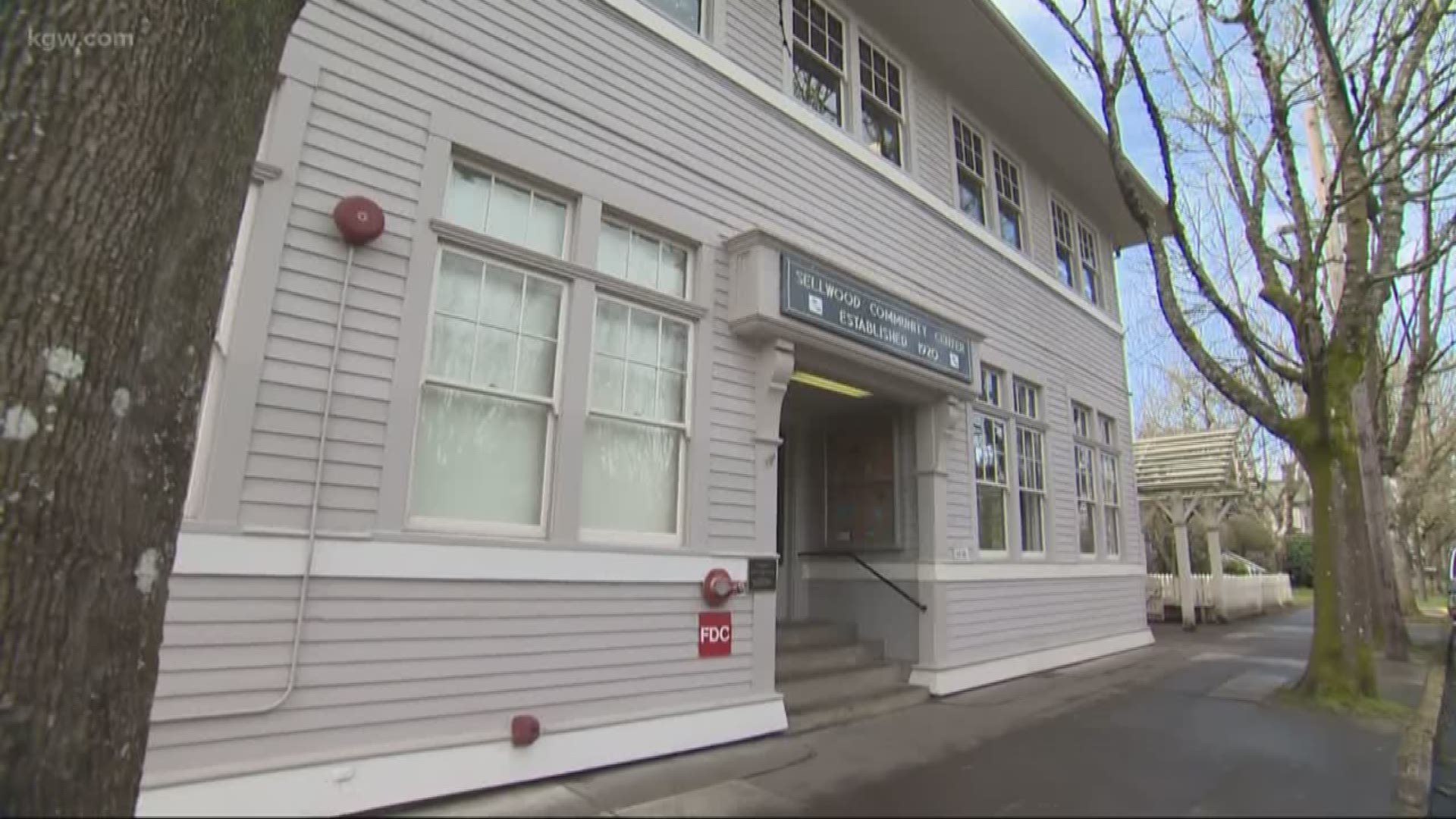 PORTLAND, Ore. — When the city of Portland voted to close the Sellwood Community Center, neighbors said absolutely not.

It took some time, but the neighborhood association worked out a deal to keep it open.

Hoffnagle worked long and hard to keep the doors of the beloved community center open.

“It's such a relief to be in here,” Hoffnagle said on Sunday. “We fought and fought for years and years and years...it's perfect because now it is owned by the community.”

After the city decided to close it because of budget cuts, SMILE worked out a deal last week to lease it from the city for a whopping $1.

“We gave it to them as a check, to make sure we had a receipt, and so we've leased it for a year with the idea that we could lease it for a couple more years. Or what we're hoping to do is figure out how we can buy it from the city,” Hoffnagle said.

The group got the keys on Friday and roughly a hundred volunteers spent the weekend doing some deep cleaning.

“I was working downstairs and it was so dusty,” said a young volunteer as held up her dirt covered hands.

The building is one hundred years old this year, so it will need some big improvements. However, for now, the small fixes like new coats of paints, are already enough that people should notice a difference.

RELATED: Neighbors working to save Sellwood Community Center set to close this summer

Now that the neighborhood association is in charge, they plan to roll out new classes and programs in October. They have also changed it back to its original name, the Sellwood Community House.

“I think it's going to be really fun and I think a lot of people in the community who haven't been here for a while are going to find they'll really like it here,” Hoffnagle said.