PORTLAND, Ore. -- Oregon is rolling out another first in the recreational marijuana industry: Customers may now order pot from licensed retailers and have it delivered to their homes. 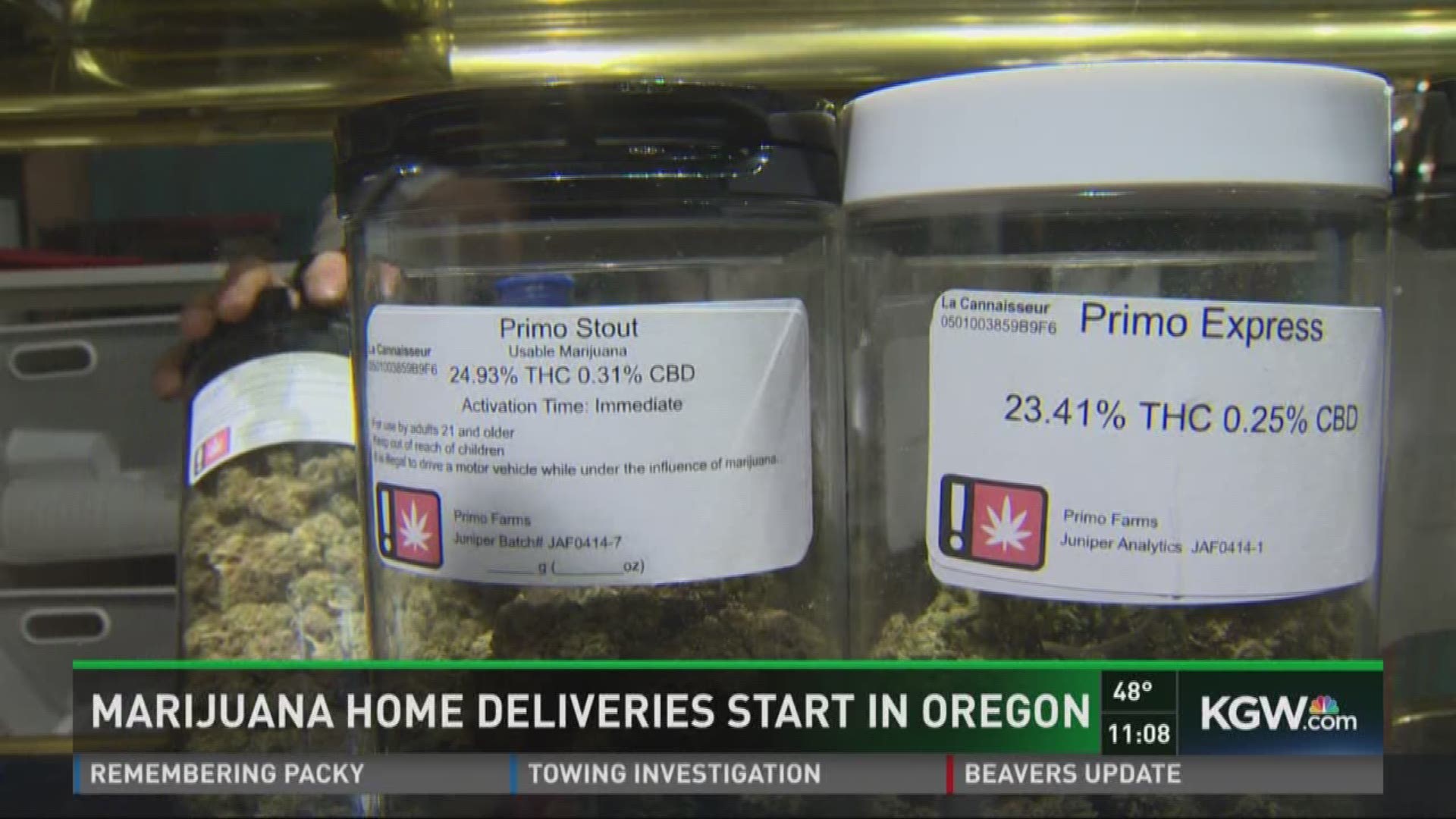 PORTLAND, Ore. -- Oregon is rolling out another first in the recreational marijuana industry: Customers may now order pot from licensed retailers and have it delivered to their homes.

The Oregon Liquor Control Commission had granted delivery permits to 117 retailers across Oregon, including 13 in Portland, last year but postponed their permission until last month.

“We needed to make an adaptation to the cannabis tracking system to provide a document that would actually allow for the delivery of recreational marijuana to homes,” said OLCC spokesman Mark Pettinger. 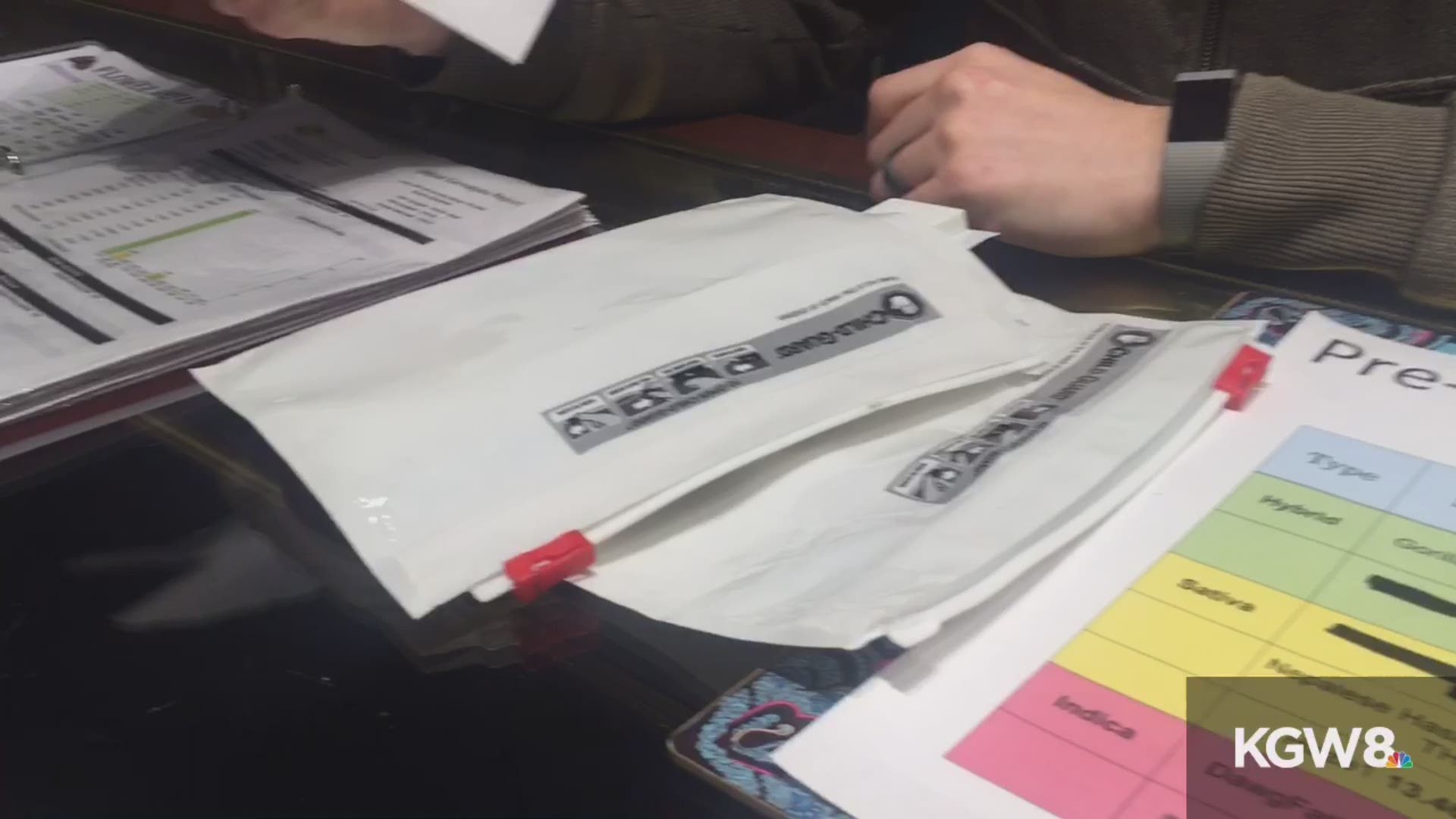 For example, marijuana retailers can only deliver within the city they're licensed in. The marijuana must be transported in a locked box and secured to the delivery vehicle, which can carry no more than $3,000 worth of product at a time. Retailers can't deliver product to places like motels, campgrounds or dorms, just residential homes.

“It's super exciting,” said Spencer Krutzler, manager of La Cannaisseur in Linnton, one of the first retailers licensed for delivery in Portland. “I definitely expect to a smile on everyone's face when we show up to that front door.”

Since starting its delivery service in February, Krutzler said La Cannaisseur has only taken a few mobile orders, but word is spreading.

“There are people who need it and are not able to get around quite as well as I am,” said customer James Earl. “It is a very useful thing for them to have access to.”

The OLCC requires marijuana delivery customers to be at least 21 years or old. Customers must sign for deliveries, which can only be made between 8 a.m. and 9 p.m.

Other than that, Krutzler said the process should feel pretty familiar.