Another Portland singer leaves 'America's Got Talent' judges in awe

Jimmie Herrod is the second Portland singer in as many weeks to impress the judges, earning the Golden Buzzer to advance straight to the AGT live show rounds. 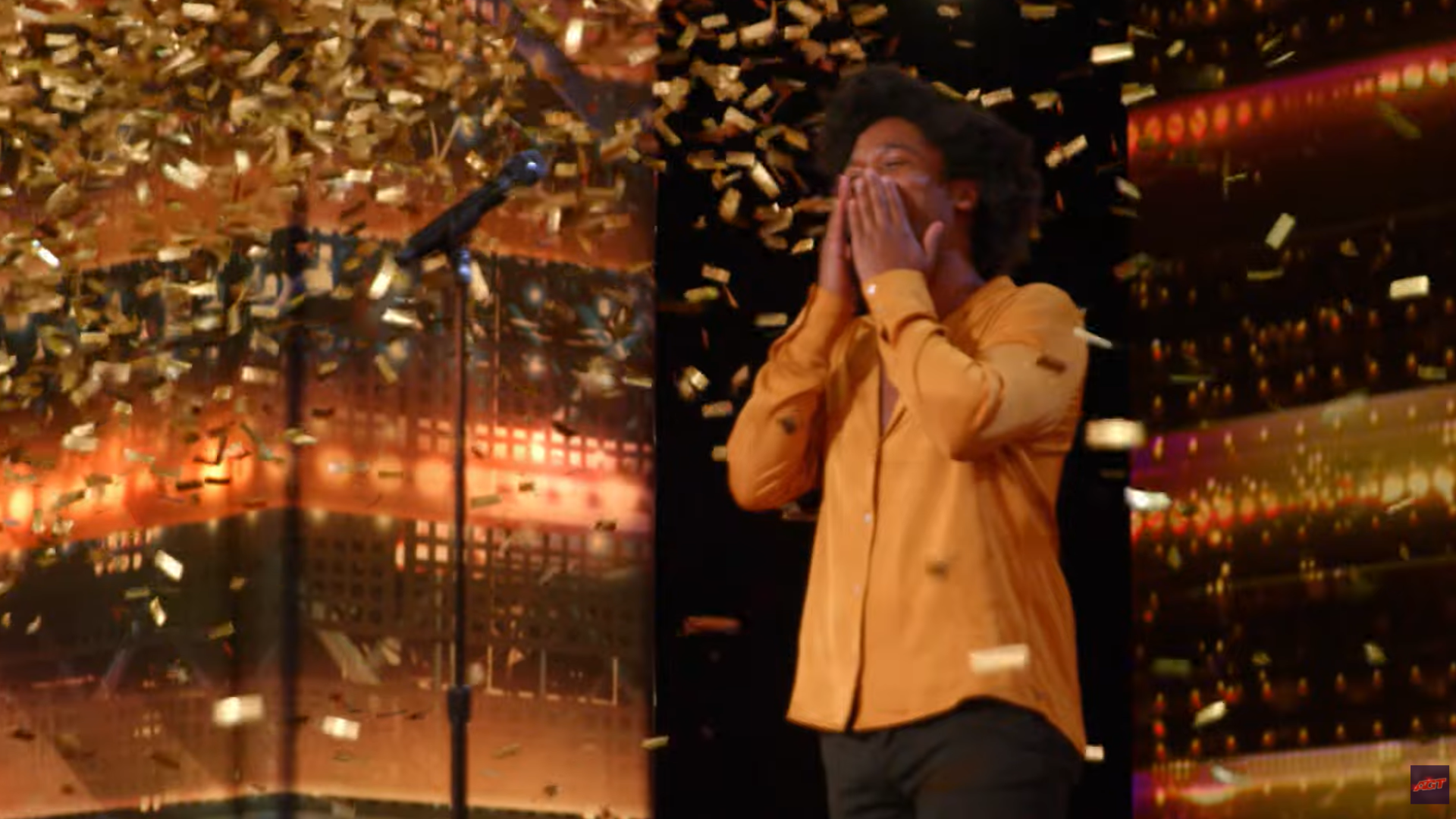 PORTLAND, Oregon — Portland singer Jimmie Herrod made his debut on NBC’s "America's Got Talent" Tuesday night. He impressed the judges with his rendition of "Tomorrow" from the musical "Annie."

“It was quite a big moment and one of the first times I'd held a microphone in quite a few months,” Herrod said of the performance, pre-recorded in March.

Before Herrod began singing, judge Simon Cowell suggested he actually sing a different song than "Tomorrow," sharing his dislike for the tune.

“By the time it was over, it seemed like [Cowell’s] opinion had changed completely on that,” said Herrod.

Herrod made a particularly good impression on celebrity judge Sofia Vergara. She hit the “Golden Buzzer” for Herrod, automatically sending him to the AGT live show rounds happening later this summer. Each judge can only do that once during auditions.

“I had to,” Vergara told Herrod. “You deserve it.”

“You realize in that moment, I actually have a chance,“ said Herrod. “It gives me so much motivation to really want to give my all, which is the whole reason I perform: to express myself and share my heart with the audience through song.”

Herrod developed his passion for music growing up in Tacoma, Wash. He went to college in Seattle and earned a master's degree in jazz studies at Portland State University.

For the last few years, Herrod has been singing with Portland band Pink Martini. Coincidentally, fellow Pink Martini singer Storm Large is also competing on AGT this season. Large made it through round one last week.

“We were both shocked to learn we were both on the show, but we're equally both super excited to support each other through the process and you know, hopefully run into each other on set!”

Like the lyrics in Herrod’s chosen song, the sun will come out tomorrow; but on Tuesday night, a star was born.

“No matter what happens,” said Herrod, “I'm so lucky to have Portland to return to.”