In its 38th year, the Hood to Coast relay is now an international brand

The relay, which goes from Mount Hood to Seaside, Oregon, is one of the most popular in the United States, and is now being replicated worldwide. 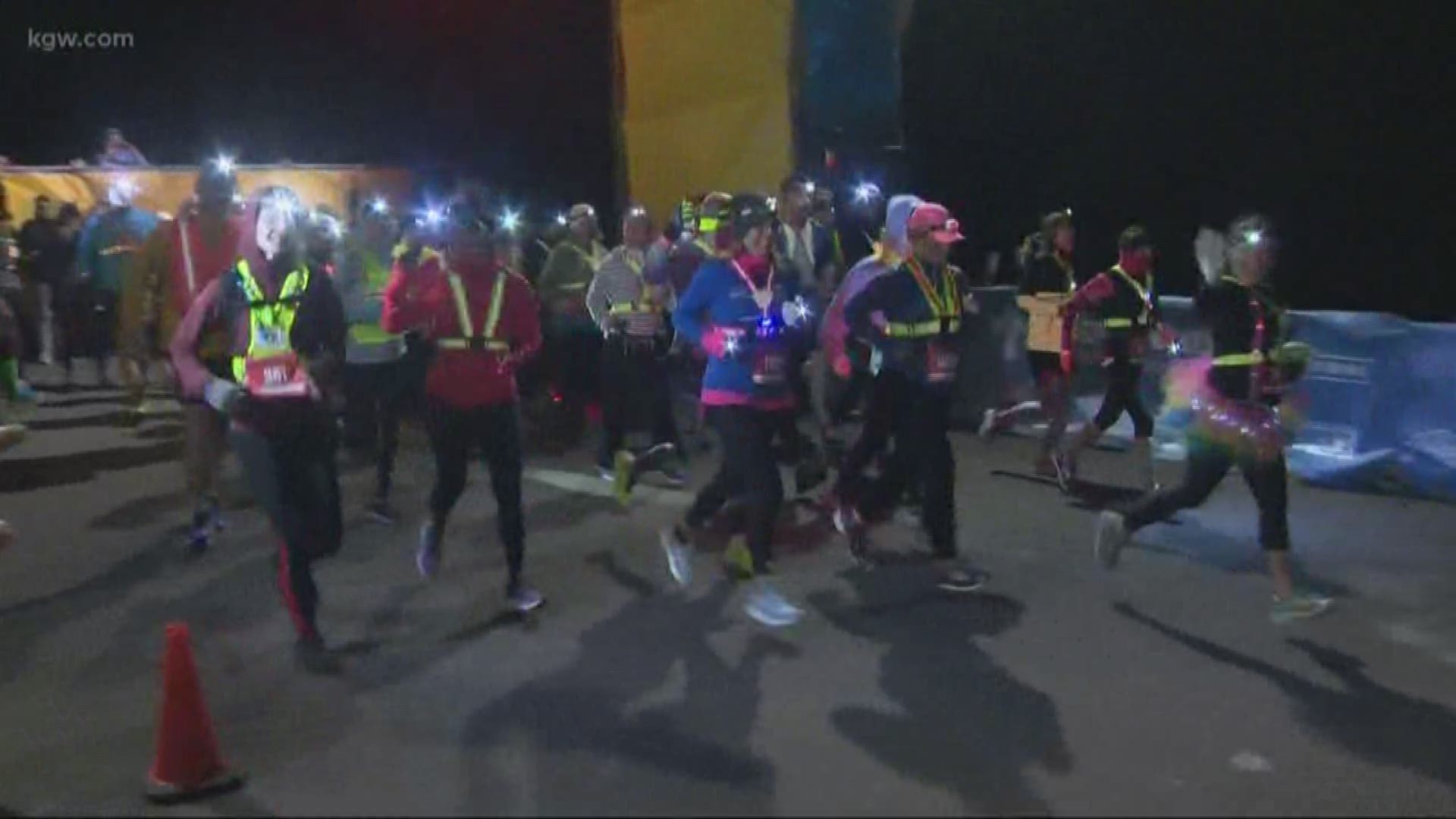 MOUNT HOOD, Ore. — When the 38th annual Hood to Coast relay race begins Friday at the Timberline Lodge on Mount Hood, it will set off a logistical sequence of support activities perfected over the decades since the race began in 1982.

The company that operates the race is so good, it’s been able to export the concept internationally.

"It's expanding and kind of has a global presence now, and enthusiasm for Hood to Coast has grown beyond what we could have ever imagined,” said Felicia Hubber, race director and co-owner of the company.

On top of that, it holds five additional races in the United States, including a new one in Hood River called the Oregon Classic.

And if you think it’s a small nonprofit, you are wrong.

“We are an S Corp, family-owned business. I have my husband, my brother; we all work together. It’s a cohesive group. There are 10 full-time employees and we have about 75 contractors just over the summer. So, it does expand quite a bit,” said Hubber.

She would not share the company's value or yearly profit numbers.

In addition to the money brought in with sponsors and entry fees, Hood to Coast raises big bucks for charity. This year, the race will give $900,000 to the Providence Cancer Institute.

It does that by charging teams $12,000, according to leaders, for the right to secure their place in the race long before registration opens to everyone else. You can do that with a powerful brand that sells out running slots the first day they're available and still has a waiting list of 40,000 others.

The brand took a hit in 2018 when founder Bob Foote reportedly blew off the winning women's team after they had finished. They asked why they were not given the same recognition as the winning men's team.

The women said Foote told them to tell someone who cared. They found lots who cared on Twitter. And Foote's time as a public figure with the race was over.

He said the incident was a wake-up call that brought change, including an obvious one: the women will get the same recognition as men.

“Moving forward we will have a committee that focuses on inclusion and multi-culture engagement and we will continually listen to them and make improvements to our races that reflect the desires of our participants,” Floyd said.

Hood to Coast 2019 begins Friday morning at parking lot of the Timberline Lodge ski area on Mount Hood and ends at Seaside along the Pacific Ocean.

The first teams to begin the race will leave at 5 a.m. and should reach Portland around 3 p.m.