'Tis better to give: How to donate on Giving Tuesday

Several nonprofits hope holiday shoppers will take time to think of them this Giving Tuesday. It's a day when people are encouraged to give charitably, a step back from Black Friday and Cyber Monday. 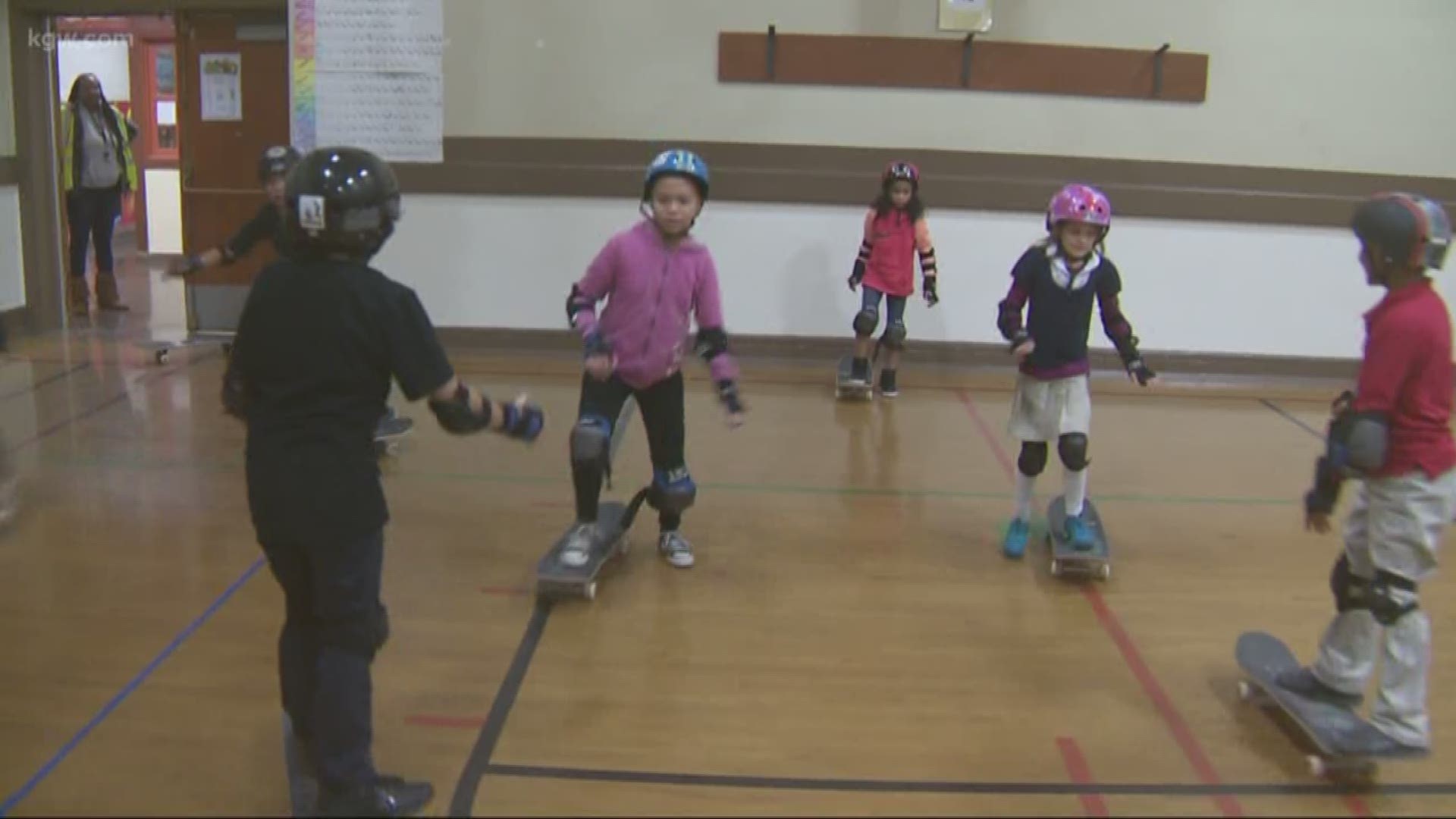 PORTLAND, Ore. — Several nonprofits hope holiday shoppers will take time to think of them this Giving Tuesday. It’s a day when people are encouraged to give charitably, a step back from Black Friday and Cyber Monday.

There are several nonprofits to choose from, including two local organizations aimed at helping kids.

One is Skate Like a Girl, a nonprofit that teaches girls and in many cases, boys, how to skateboard while promoting confidence and inclusivity.

“I get so excited when I get on the skateboard,” said 10-year-old Darnett McElroy, a fourth grader at Woodlawn Elementary School. “[Skateboarding] was really hard at first because lots of people knew how to do it but I didn't. [Now] I'm really good!”

That plays to one lesson Skate Like a Girl aims to teach kids: On a skateboard, as in life, things aren’t always easy but you must persevere.

“The challenge for me is to not fall a lot, which I usually do,” chuckled 10-year-old Juan Avelar.

“A lot of kids get their first opportunity to step on a skateboard through this program,” said Terence Stilin-Rooney, chapter director of Skate Like a Girl. “I hope people see value in what we do.”

Another local nonprofit aimed at helping kids is Play it Forward. It's an offshoot of musician Michael Allen Harrison's Snowman Foundation. That nonprofit donates money to musical programs and gently used musical instruments to kids.

“Music is a way out for many kids, it's a way out of socioeconomic plateaus,” said Marietta Harrison, executive director of Play it Forward.

Now Play it Forward is expanding to provide kids with piano lessons at their schools.

“Music lessons are keys that open doors that otherwise wouldn't have been opened for them,” said Harrison.

Whenever you donate, whether it's on Giving Tuesday or any other day, you'll want to make sure it's to a legitimate nonprofit. Charity Navigator tries to make that makes that easy. It lets you search local charities and see their scores based on transparency and how efficiently they use donations.