There are plenty of ways to celebrate New Year's Eve while adhering to COVID-19 guidelines. 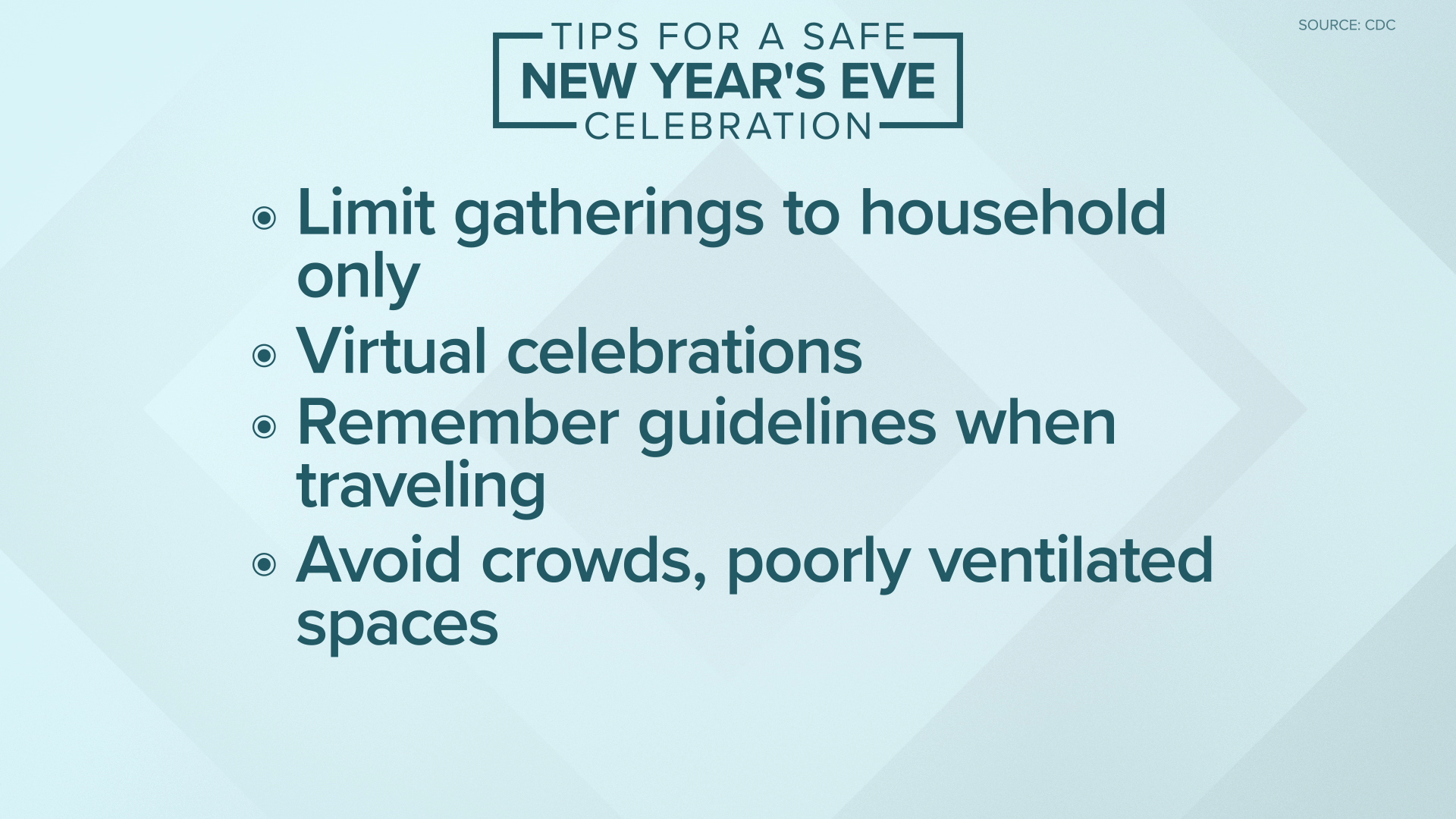 PORTLAND, Ore. — While COVID-19 cases in the the Portland area and in Southwest Washington have been stabilizing lately, health officials say that's not a green light to let your guard down this New Year’s Eve.

That said, there are plenty of ways to safely celebrate the departure of 2020 here in the metro area, whether you want to venture out into the world (and stay in your car) or have a dance party (in your house, with members of your household only).

The Salem-Keizer Volcanoes are saying goodbye to 2020 with New Year's Eve fireworks at Volcanoes Stadium, drive-in style. Space is limited and the fireworks begin at 9 p.m. sharp.

Remain in the safety of your own vehicle and drive through ZooLights at the Oregon Zoo. As of Thursday morning, there was still space available for New Year's Eve!

For New Year's Eve, DJ Anjali & The Incredible Kid had hoped to throw another "800-person rager" to celebrate 20 years in the Oregon club scene. Instead, they'll live stream an instant dance party from their living room to yours. Donations welcome. 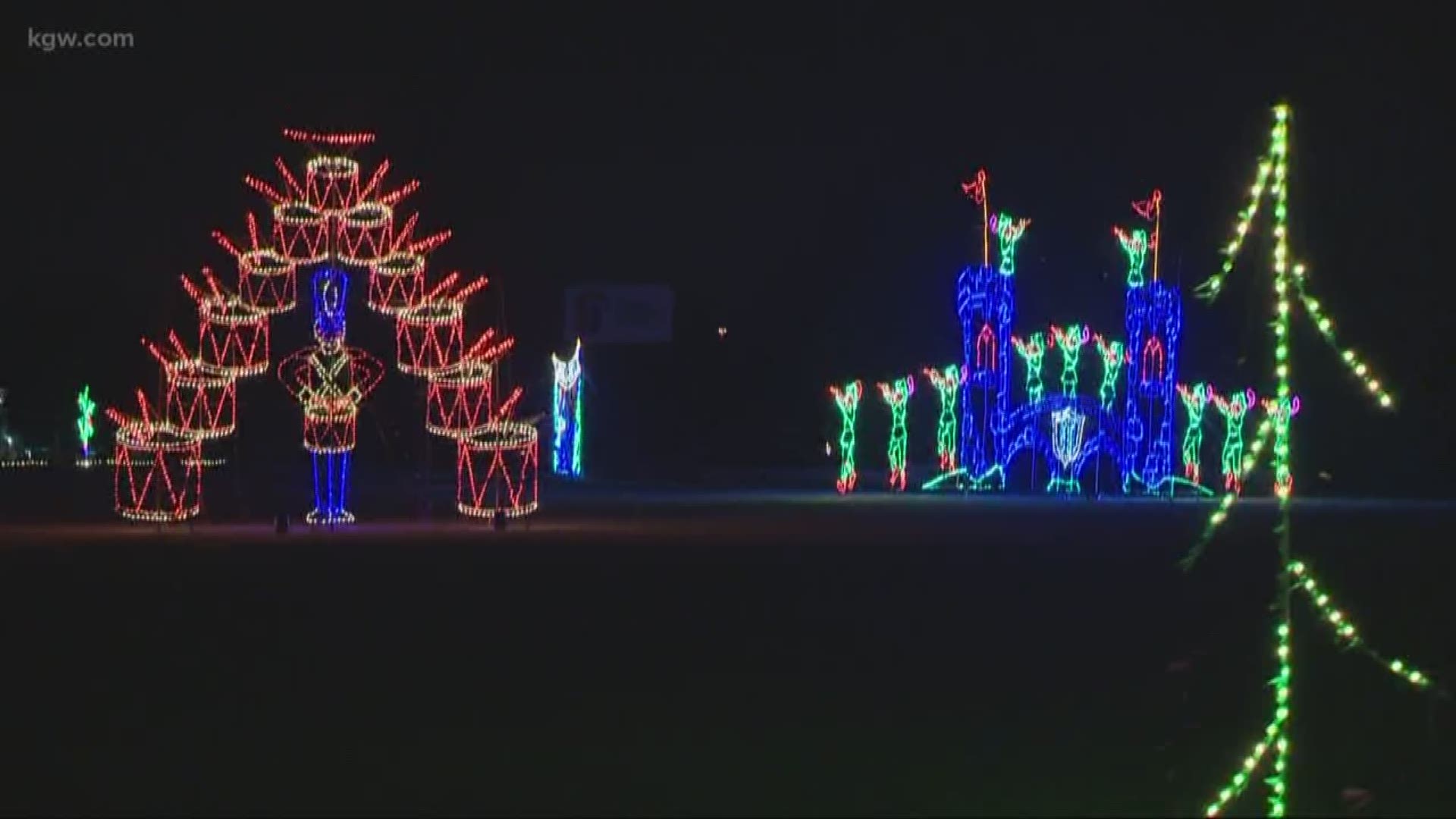 Boasting "the largest holiday light show west of the Mississippi," Winter Wonderland at PIR has been a holiday tradition in Portland since 1993. And it's another way to head out and celebrate safely.

Five locations throughout Beaverton will become "tapestries of color inspired by the magic of the season" as part of Beaverton Winter Lights. As you visit the colorful displays, the city of Beaverton offers a playlist of winter-themed songs to keep you and yours in a festive mood.

Ring in the New Year with NBC

Watch on KGW starting at 10 p.m. as NBC kicks off the new year with a star-studded lineup of musical guests for "NBC's New Year's Eve 2021."

Check out many more events for New Year's Eve, throughout the weekend and beyond at PDXPipeline.com

If you must travel, keep in mind (even after you’ve had a drink or two):

If you're feeling sick, stay home and isolate yourself. And if you haven’t already, the CDC recommends getting the flu shot as soon as possible.

And a reminder, if you've grown accustomed to riding TriMet for free on New Year's Eve, that service will not be available this year in the interest of COVID-19 safety protocols.