Sunrise 60: Now you can have Ava Gene's signature soap in your home

Joshua McFadden, owner/chef at Ava Gene's, said the scent of the soap is inspired by tomato leaves. "If you rub the leaf, there's an unbelievable bouquet of summer." 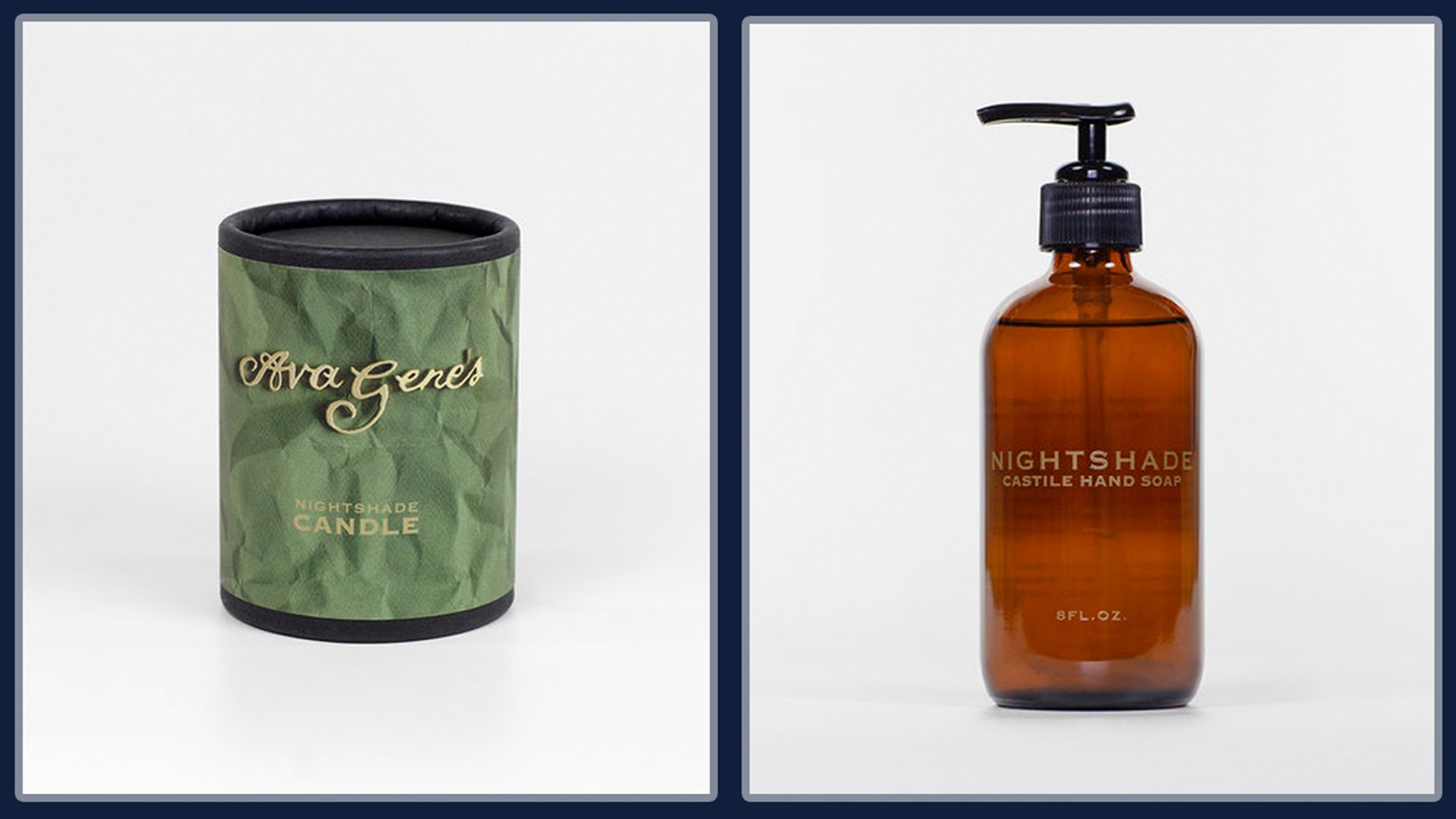 PORTLAND, Ore. — In Portland, nobody does pasta better than Ava Gene's, a multiple Best Portland restaurants winner, and one of Bon Appetit's 50 Best in America.

The restaurant doesn't just whip up delicious pasta. It also has its own signature soap.

The scent of the soap is custom to James Beard Award-winning chef Joshua McFadden's instructions. The owner and chef at Ava Genes, he's also the owner of the formula for the soap. It's called Nightshade, and it's made at Maak Lab in Portland.

"It was inspired by tomato leaves," McFadden said. "If you rub the leaf, there's an unbelievable bouquet of summer."

And now, for $25, you can take that scent home with you with a bottle of hand soap. Or for $35, a candle with the signature Nightshade scent.

"When somebody says to me the bathrooms are amazing and they smell so good, when that’s the thing they’re commenting on after having a two-hour meal, I think we’ve done pretty good," McFadden said.

RELATED: Hand sanitizer is better than hand washing to prevent sickness in kids

RELATED: How to embed a toy in soap