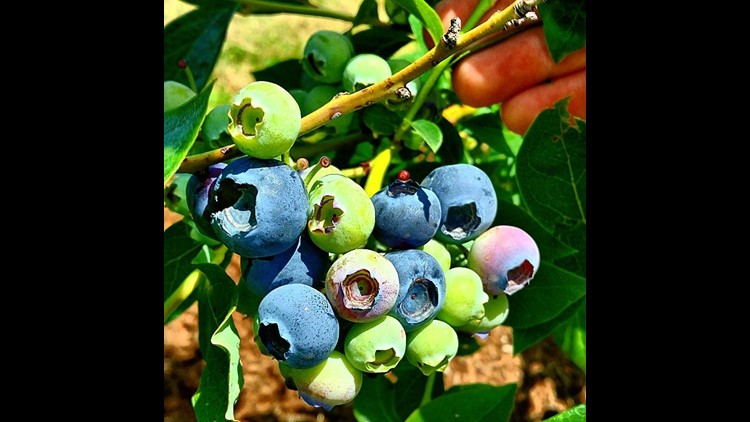 OLYMPIA, Wash — A federal judge has blocked the government from imposing a 50% wage hike for blueberry pickers.

Zirkle Fruit southeast of Seattle sued to prevent the government from starting the new wage structure.

The government notified Zirkle of the new pay rate on July 24, a day after the increase actually took effect.

Zirkle said it was blindsided by the mid-harvest pay hike. The blueberry harvest began in June and continues through September.

The injunction will remain in effect until it is lifted or the case is resolved at trial.

In the interim, Zirkle is required to deposit the difference between the old and new wages, as well as taxes, into a trust account.