Summer plans for your kids still up in the air? You're not alone

Because of state guidelines summer camp organizers and child care providers are having to pivot, less than a month before camps and programs typically begin. 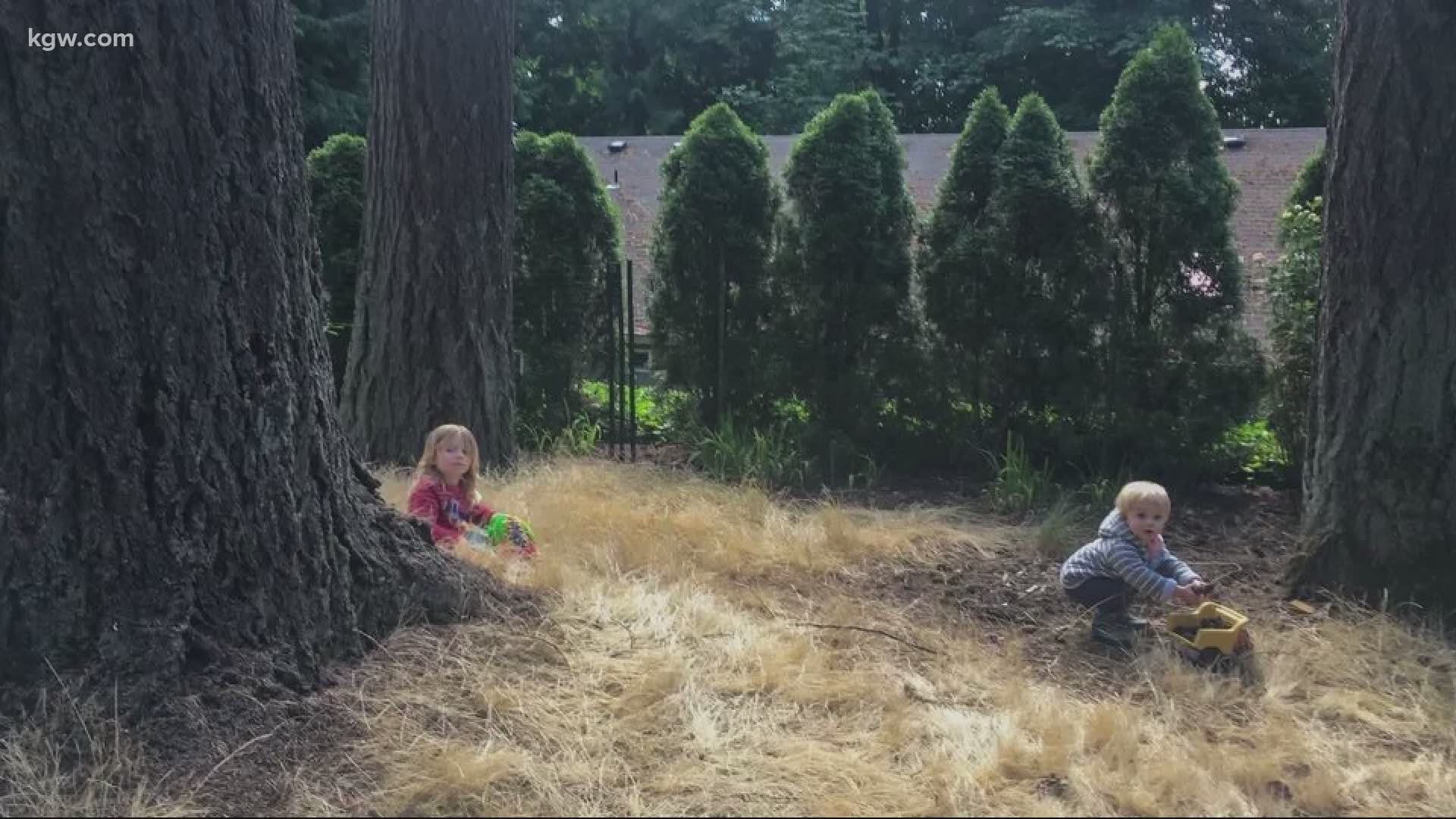 PORTLAND, Ore — Normally at this point in the year, what we may consider the unofficial start to summer, parents have a solid idea of what their kids are doing this summer.

But not this year, when so much is still up in the air.

The state put out new rules for summer camps with a number of restrictions. For example, overnight camps are a no-go “at this time”, according to the guidelines.

Many camps are now changing their programming or going virtual, while some have canceled altogether.

PDX Parent magazine puts out resources and calendars for families. Editor Denise Castañon is in touch with summer camps every year, and even more so this year, so she can connect parents and kids with activities.

Castañon says she hears from parents working from home who may be struggling and were depending on sending kids to summer camp. There are other parents who are hesitant and unsure if it’s safe to do so, even if camps resume.

There are still options for families but they will look very different this summer with less kids enrolled to ensure physical distancing. Some will remain in-person and some have evolved into a combination of virtual and in-person.

"Those are a lot of really big camps that people really depend on so there are going to be a lot of parents who are scrambling to try to find spots for their kids,” Castañon said.

Camps still planning to resume in person are mostly based in an outdoor experience, which Castañon says allows organizers to more easily meet the state's COVID-19 health and safety requirements.

This is an understandably stressful time for parents whose plans are out the window or are waiting for word on where to send their kids.

“I think the uncertainty is the hardest part,” Castañon said. "It’s hard to plan because we don’t know what’s going to happen in all the cases.”

“There is nothing that can replace being out in nature, being with your peers, learning independence and just getting to explore,” Camp Namanu Director of Programs, Facilities and Operations Janette Kunkel said.

Kunkel says the state informed organizations on Thursday that there will be updated guidelines about overnight camps by next week, potentially.

For now, staff are moving forward and planning activities as if they will hold camp. If overnight programs run at some point this summer, Namanu would have to purchase enough personal protective equipment for all the campers and staff, create isolation rooms, put up barriers between beds and enroll less participants.

“For us the safety of campers and staff is the most important thing and if we’re putting them at risk we don’t want to do that. So we want to know we can operate by state guidelines, OHA, CDC and then the American Camp association,” Kunkel added.

Without overnight camping the organization would take a huge financial hit.

"Plus, all those families who’ve already paid for all the fees. So that would mean over half a million dollars in refunds which have helped us sustain staff and planning up until now. So it would be a really hard financial hit for Camp Fire and Namanu."

That’s why they’re looking at running different family camp models and cabin rentals on their property with programming, if need be.

Boy Scouts of America's Cascade Pacific Council is gazing ahead at a similar summer. The organization canceled all their traditional daytime and overnight summer camps.

“The way things are looking very much feels like family-based activities will be the nuts and bolts of the outdoor experience,” McDonald said. “Working with the state to reorganize to be more like parks and offer programs for families to keep socially distant but provide activities for them.”

Boy Scouts put together a group of people with various backgrounds to look at the data and come up with a plan. The organization is now working on outdoor-based, physically distant opportunities and plans to focus on implementing screening measures.

“We might be able to do programs with the rules but it wouldn’t be as good. We wouldn’t have the same impact,” McDonald said. “So let’s just toss it all away and let’s regroup and come up with programs that make sense and bend them to the guidelines of the sate and other things we’re going to do.”

Camp organizers are not the only one pivoting for the summer. Child care providers are also faced with a challenging task.

The sound of laughter and joy will be heard at Sprout and Spark School in Southwest Portland again. But for now, there are no kiddos to be heard.

“We have more availability right now during the pandemic than we have children seeking care,” Sprout and Spark Owner Crystal Beran said.

Beran got an emergency child care license to keep her in-home day care open. But many other operators had to close because they couldn’t afford to operate or pay staff with limited capacity under the state’s guidelines.

Last week, new guidance from the state came out allowing facilities and providers to care for kids whose parents were heading back to work and allowing two more children in a “stable group”.

Until then, Beran and other operators that remained open could only care for kids whose parents had jobs that were deemed essential .

"We're still open but have zero income. So I just had one other teacher here and I kept her on a couple months. But with no income it was like, we can't keep doing that.”

Although child care guidelines loosened a little most parents are still at home, so there isn't a huge need for childcare services - yet. But by that time when restrictions are loosened, we may see a number of facilities permanently close.

“When everybody goes back to work there's just going to be the harsh reality there's just half the number of programs there used to be. And even that wasn't filling the need,” Beran said. “It’s really sad because our community really needs child care.”

Beran says her usual families will trickle back in for a summer session but she chose not to run at capacity or take on new kids.

“Everyone knows there is nothing you can do to socially distance little ones,” she said. "I don't feel comfortable having an influx of new kids. So whoever is here is here all summer and we’ll keep the group as stable as we can.”