The Smith family lost almost everything in the wildfire that burned through the Santiam Canyon last year. Now they're getting back on their feet with a little help. 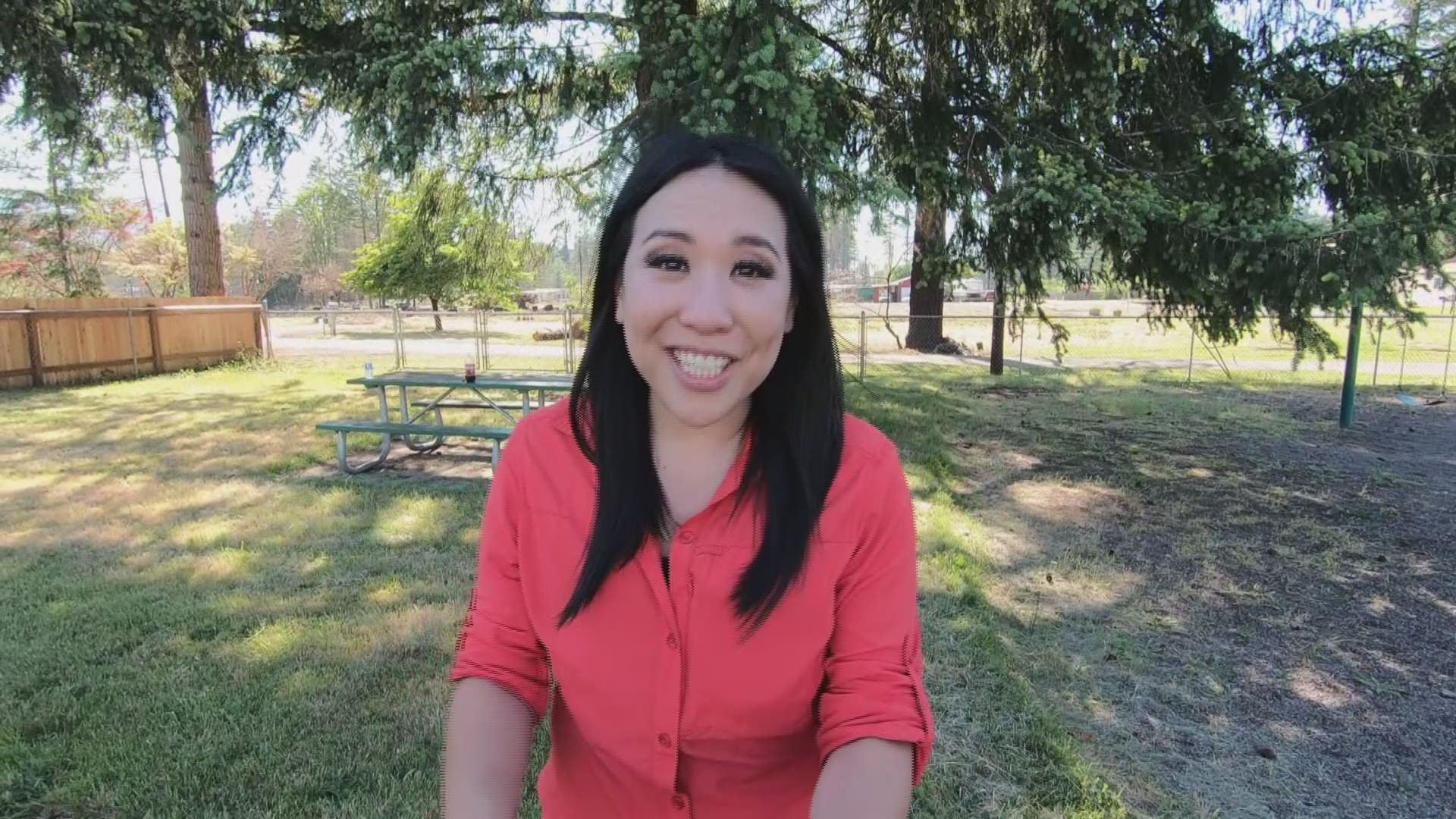 GATES, Ore. — To a family who lost everything in the 2020 wildfires in the Santiam Canyon, a home, no matter how tiny, means everything.

Back in January, the Smith family was told they’d be receiving a new tiny home. Now, five months later, their new home has been delivered.

“It feels like a dream come true,” said his daughter, 8-year-old Rosie.

She couldn’t contain her excitement and neither could her little brother, Ollie.

Rosie gave us a tour of her family’s new tiny home and pointed out the beautiful counters, wall detailing, and balcony overlooking the living space. .

Now that they have the new space, Sharon is excited to do some shopping to fill it with things, like furniture, that will help make it a home.

“Now we can actually start collecting things again, putting things back, stuff that means something to us, building something. So it’s definitely a step forward. I’m really so excited,” said Tim.

Before now, they haven't had space to store much. For the last nine months, the Smiths have alternated between living in hotel rooms and a camper. The living situation has made it difficult for them to do things as a family, like cook a meal together.

“No washer, no dryer, tiny sink, a tiny refrigerator, and the kids, trying to maintain some sort of routine for them is like virtually impossible in a camper,” Tim said.

The United Way of the Mid-Willamette Valley, International Housing Concepts, and the Santiam Service Integration Team all worked together to give the Smiths a tiny home.

“To see them here on-site watching this home get backed into their lot, it’s just incredible,” said Jordan Truitt, a board member with the United Way of the Mid-Willamette Valley. Truitt has been a part of the project and other efforts to collect donations for fire-affected families since the beginning.

“This tiny home behind me is a spark for the community, for the rebuilding, for bringing people back to the canyon and starting over fresh and better. It’s just an incredible feeling,” Truitt said.

He said the tiny home is “plug and play.” It’s got things like a range, refrigerator, and microwave. Truitt said all the Smiths have to do is hook it up to water and sewer.

Truitt hopes the gift of a tiny home, inspires other people to help however they can.

“There are countless ways [to help] where anybody can participate,” he said.

Now the Smiths are back in Gates on the property they worked hard to buy.

“We have put in so much work in the past five, eight years, just trying to get where we’re at. I went back to college in my 30s just trying to provide a better environment for my kids. Everything has been such a hard road and this is like the first awesome thing that’s really happened to us and I’m so incredibly grateful. I really am,” said Tim.