Myths and facts of some of our favorite spooky creatures 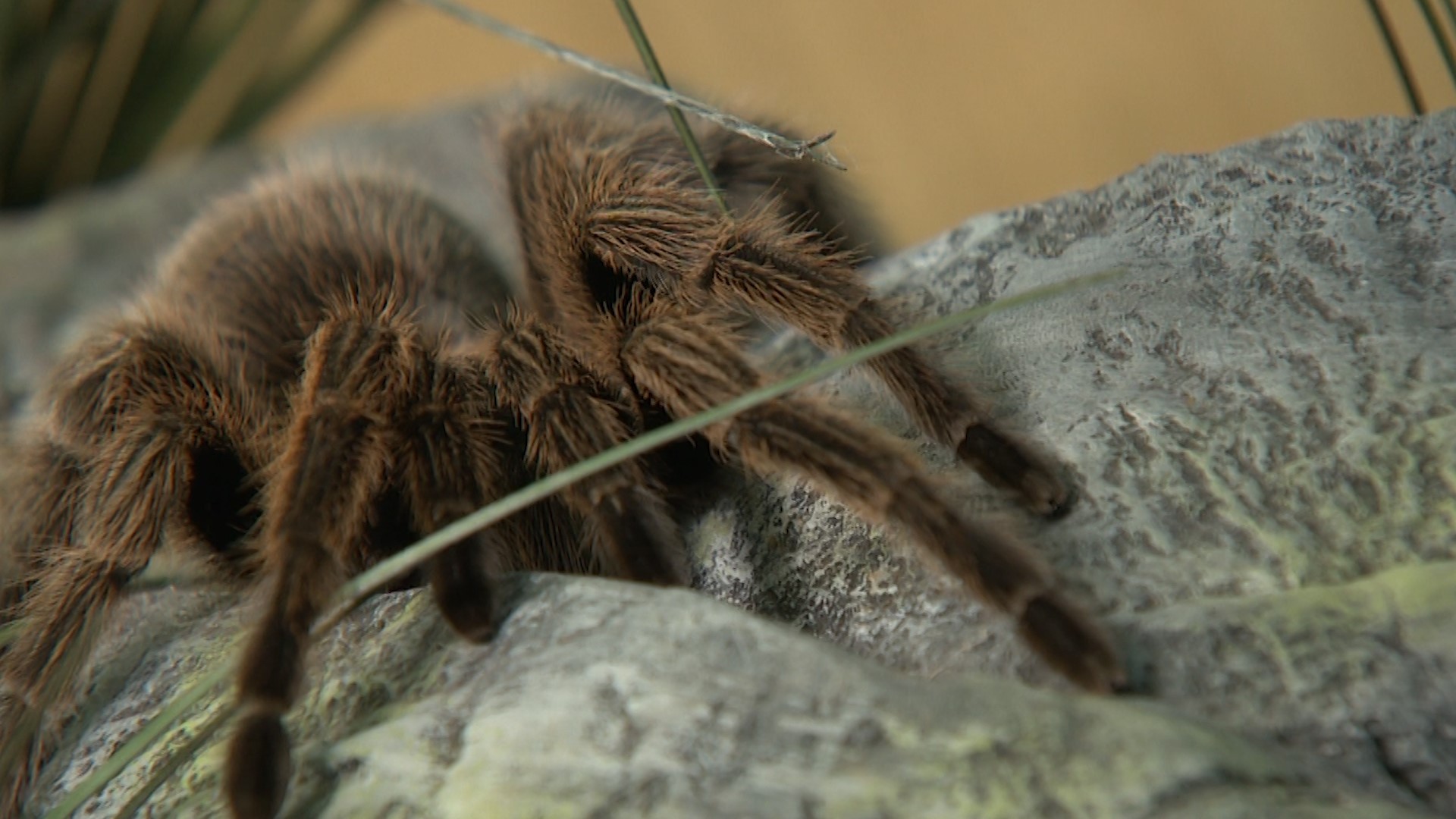 TACOMA, Wash. — Halloween is almost here which means... we might see some spooky critters! We're seeing plenty of real life spiders and webs, but some people might even catch glimpses of owls and bats.

All these creatures totally have a bad rep -- but they're actually good guys! Maureen O'Keefe and Jessica Sutherland of Tacoma's Point Defiance Zoo and Aquarium debunk comment myths about these fall creatures.

Instead of fearing bats, become a bat hero and help protect them! Bats face the threat of a deadly fungal disease called “white-nose syndrome” that has killed millions of bats in eastern North America, and now it’s here in Washington.

• Owls are active at night (nocturnal)

• A group of owls is called a parliament

• Owls have powerful talons which help them catch and kill prey

Come visit: Forest the eagle owl lives behind-the-scenes at Point Defiance Zoo & Aquarium at the Wild Wonders Outdoor Theater. You can see the owl during unscheduled encounters throughout the Zoo.

"I recommend for Halloween, instead of watching Arachnophobia, maybe read Charlotte's Web instead," laughed Jessica.