After months of complaints, city is doing something to decrease growing rabbit population. 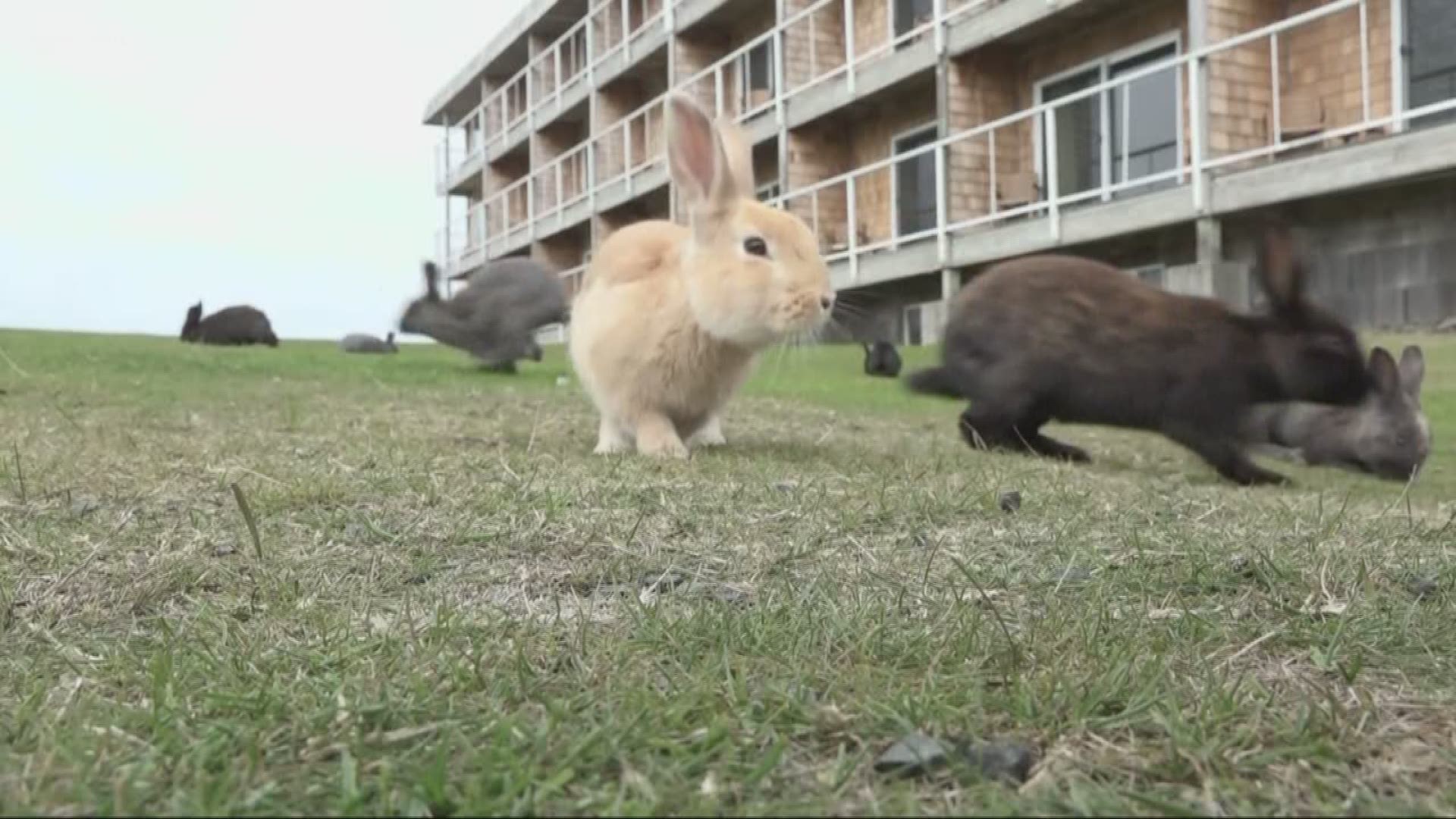 CANNON BEACH, Ore — After months of complaints and concern from neighbors, the city of Cannon Beach is doing something that may decrease the growing population of rabbits in the coastal town.

On Tuesday night, the city council passed an ordinance prohibiting people from feeding wildlife. That includes all wild animals, not just rabbits. They hope it decreases the animals’ attraction to the area and teaches the public why it's not healthy to feed them.

The Daily Astorian reports the ordinance would classify attracting or feeding wildlife as a public nuisance, a misdemeanor with a maximum fine of $500. Violators can expect warnings and education during the first year, and citations after that.

RELATED: Rabbits are taking over Cannon Beach and causing a divide

The ordinance takes effect after 30 days. Under it, you can still feed songbirds as long as their food is placed in containers that other wild animals can't get into.

Neighbors and visitors have observed the number of rabbits in Cannon Beach has increased exponentially over the last few years. A female rabbit can have babies when it’s just 6-months old. Gestation is only a month long and there are up to 14 babies in a litter. Rabbits can get pregnant again, almost right after giving birth.