A family reunion after a summer fighting wildfires

Captain Ryan Gregg was in three states on the fire lines before coming home recently to his young family in Central Oregon. 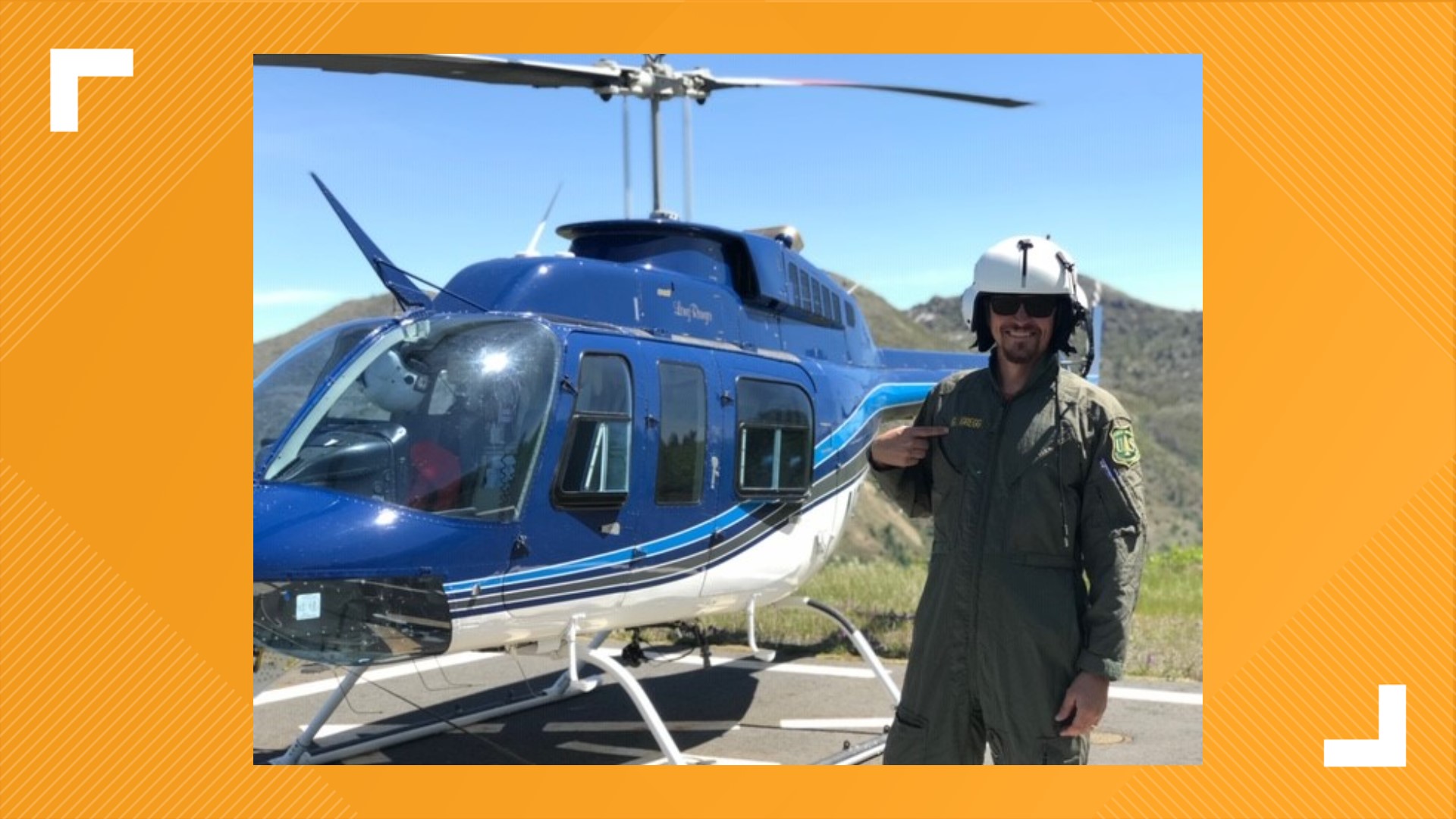 REDMOND, Ore. — Here at KGW, we're honoring "Wildfire Heroes." Thanks to you, our viewers, we've connected with dozens of folks who are stepping up to help others in their time of need.

I love reading all the shout-outs you're posting on my Facebook page — so keep 'em coming! I'll share as many as I can, like the story of the Gregg family in Redmond, Oregon. Ryan is a Captain with the U.S. Forest Service and he's been pretty much non-stop since flames consumed the West.

I caught up with his wife, Kendra, while Ryan was on assignment at the Beachie Creek fire in the Mount Hood National Forest.

"He was there when it all started so the day that we had that wind event he had to go evacuate homes until about 2 o'clock in the morning," she said. "He said it was the worst conditions he'd ever seen in all of his 13 years fighting fire. He was also on the Eagle Creek fire so that kind of says a lot."

Ryan spent about two weeks on Beachie Creek. Before that, he was in Colorado for 18 days and prior to that Arizona for 18 days.

Firefighting must be in Ryan's blood. His dad was a smoke jumper back in the day. His job was to parachute into remote areas to fight wildfires.

Kendra gets emotional when she talks about Ryan's sacrifice and service on the fire lines and at home.

The couple has a daughter, Hazel. She's almost 2 years old, with blonde pigtails and a big smile which was on full display when Ryan came home recently for a few days off.

The reunion was priceless but quick. Ryan is back on the fire lines right now working the Lionshead Fire near Warm Springs. He doesn't know how long he'll be gone this time.

"Ryan is wonderful," Kendra said. "And he's just one of the many humans — men and women, who all have a story like this — who have families at home who are maybe having a hard time with them being away and we're thinking about all of them as well."

Kendra said her family will likely live in Redmond until Ryan retires. She added with a chuckle, "I look forward to when we have time to enjoy summers here in maybe 20 to 25 years!"

Captain Gregg for all you do to protect our beautiful Oregon, we salute you!