8 things to do in the Portland area this weekend: August 23-25 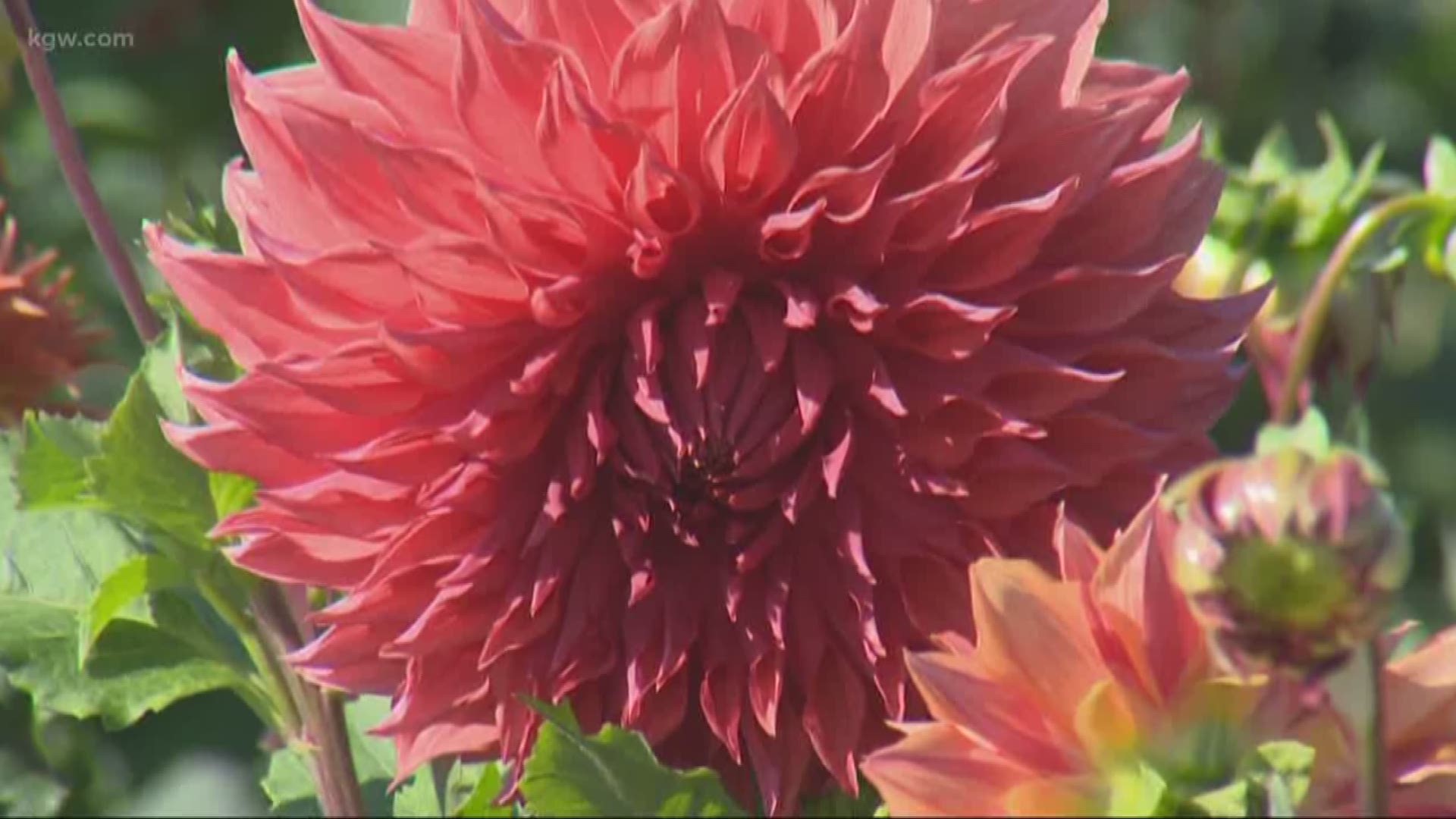 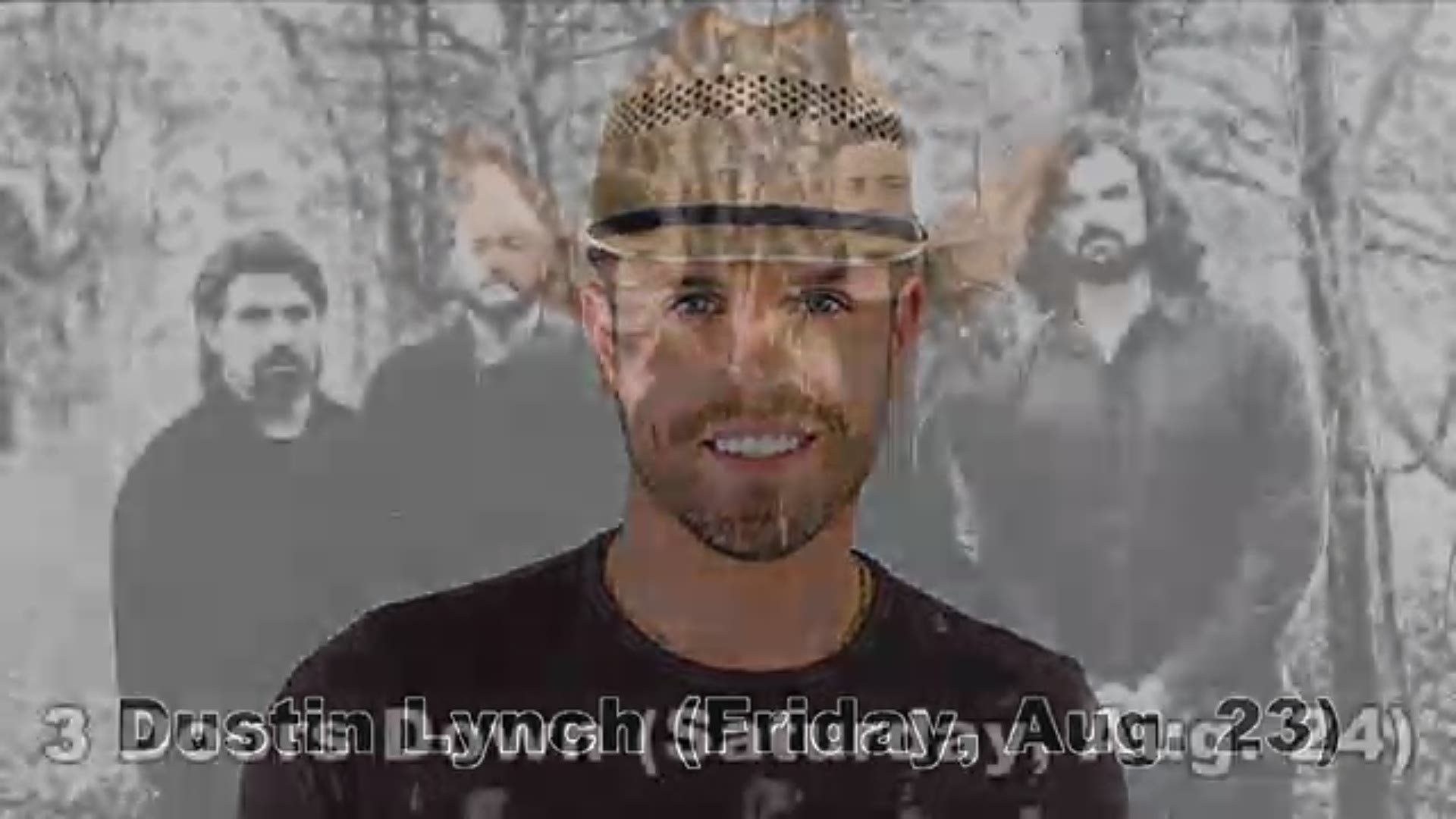 The Oregon State Fair kicks off this weekend and continues through Labor Day weekend. Musical acts this weekend include country singer Dustin Lynch (Friday) and rock band 3 Doors Down (Saturday). Admission ranges from $1 to $8, depending on age. Discounted presale tickets are available through Aug. 22.

While team registration sold out on the first day (again), you can still be involved by rooting on friends or enjoying the festivities at the start of the race at Timberline Lodge early Friday morning, or at the end of the race in Seaside Saturday afternoon.

Despite its name (obviously named for the town), there’s a lot to do at the Boring Beer Fest. In addition to trying area beer, wine and cider, there’s ax throwing, ping pong, live music and more activities to enjoy. You can even bring the whole family on Sunday for Family Day.

If you’re looking to get away and experience something new this weekend, check out Faerieworlds. The event, billed as the “largest mythic, fantasy and faerie-themed festival in the US,” is in its 18th year. The three-day festival features live music, arts and crafts and other fantasy fun.

Credit: Steve Dykes
Former Portland Trail Blazer Bill Walton points a his teammates during a ceremony at halftime of an NBA basketball game between the Trail Blazers and the Los Angeles Lakers in Portland, Ore., Wednesday, Jan. 25, 2017. The ceremony celebrated the 1977 team's NBA championship.

The Blazers are teaming up with the Sunday Parkways for Bike with Bill Walton. The event begins at 2 p.m. Sunday on the Veterans Memorial Coliseum Commons. The bike ride will end at Terry Schrunk Plaza, the same place the team's championship parade concluded on June 6, 1977. After a special announcement at 3:30 p.m., there will be live music from Garcia Birthday Band, a Grateful Dead cover band.

The Hawthorne district is having its annual street fair this weekend. There will be an eclectic mix of vendors, more than 200 in total. There will also be live music, an activities area for kids and a beer garden for parents.

You can celebrate Brazilian culture at the 4th annual Brazilian Festival in Portland. There will be food, vendors, live music, art and dancing. The event is free and family friendly.