The festival went virtual last year during the pandemic. This year's performances will start on July 1 with a benefit concert called the Blues Fest Cares. 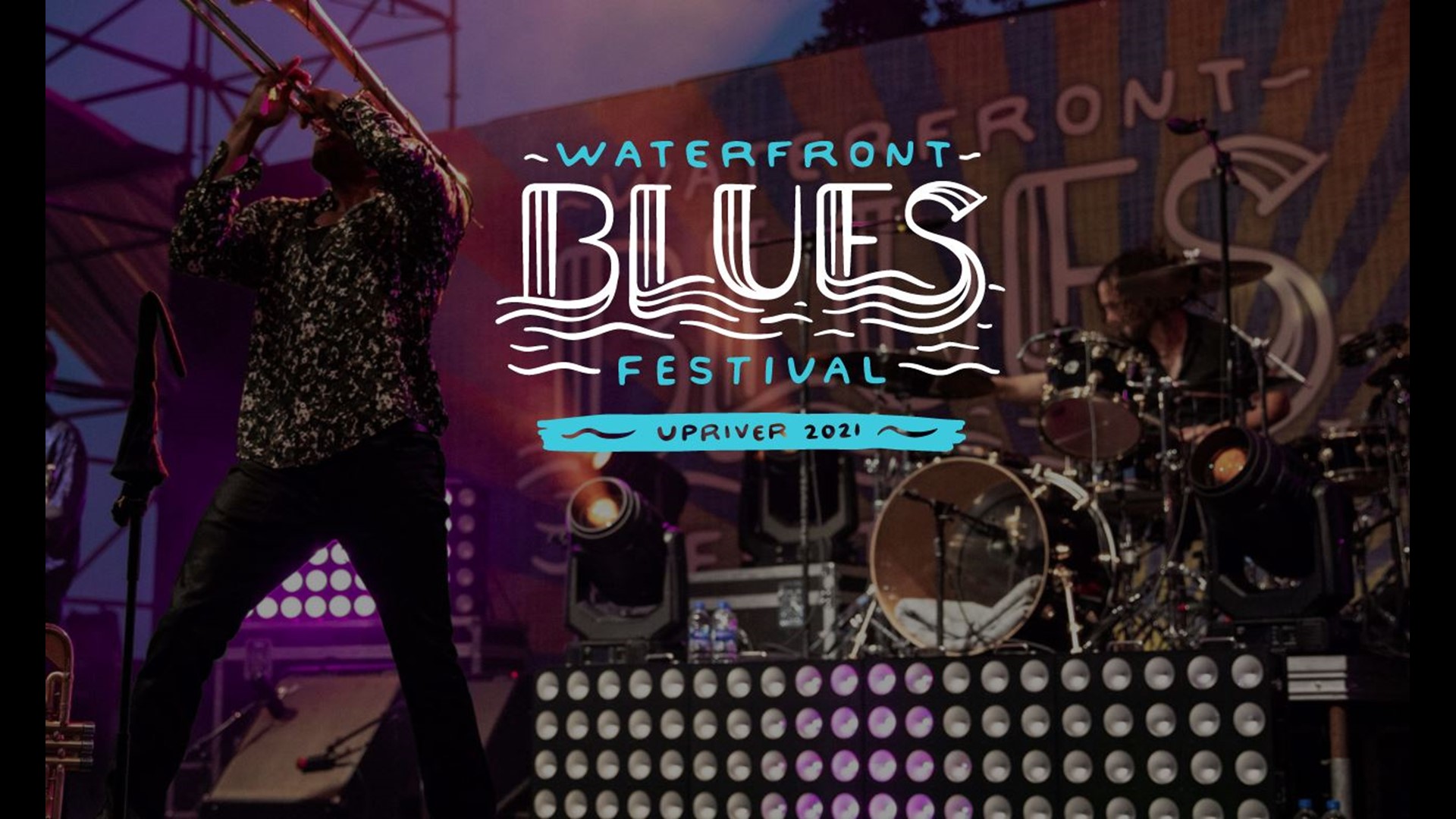 PORTLAND, Ore. — Live events are returning to the Portland area and one of the most popular summer festivals is planned for the Fourth of July weekend.

The Waterfront Blues Festival will be at The Lot at Zidell Yards this year from July 2-5. There will be live performance and an audience this year, after the festival went virtual in 2020 during the pandemic.

Since capacity is still limited, most of the tickets are sold out but there are still some tickets left for the festival's final day on July 5. There are afternoon and evening shows, two shows each day and four hours of music. Tickets are 75 dollars.

Some of the headliners over the weekend include Curtis Salgado, Marc Broussard, Bayou Boys and Ghost-Note. The festival will also hold a benefit concert on July 1 called Blues Fest Cares that supports Meals on Wheels People and the Jeremy Wilson Foundation.

LaRhonda Steele is a musician that's performing in multiple shows this year. She has been participating in the concert for the last twenty years.

She said she has missed the crowds and she's happy to participate in a concert that goes towards charities.

"It's about being able to just share, and being on this big stage and seeing your friends," Steele said. "It just has this big energy that is the Waterfront Blues Festival, and to know while you're doing that, you're helping people get fed."

Steele will be performing with the Arietta Ward on the Fourth of July.

The Lot at Zidell Yards is a former shipyard converted into a socially-distanced outdoor venue on Portland's south waterfront, between the Tillikum Crossing and Ross Island bridges.