The restaurant is structured as a worker cooperative, meaning those who work there are equal parts owner and employee. 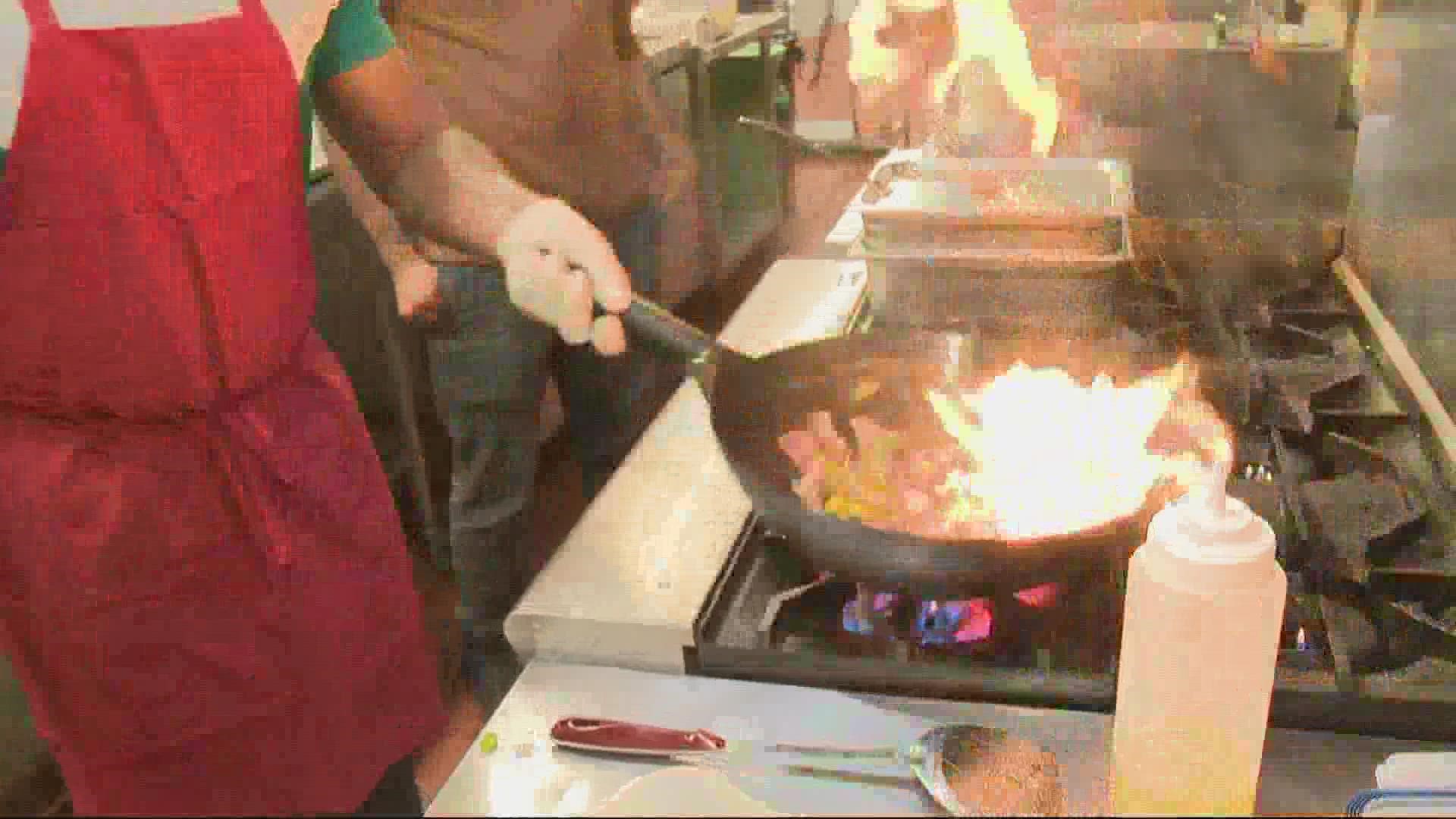 PORTLAND, Ore. — Mirisata in Southeast Portland is the only vegan Sri Lankan restaurant in the city. The place offers not only traditional dishes but growth opportunities to its coworkers.

Founder Alex Felsinger grew up eating Sri Lankan food prepared by his dad, who was raised in central Sri Lanka. Nowadays, Felsinger adds his own personal touch to the special dishes, making all of them fully vegan.

"Everybody just loved it and we knew it was something that we should allow more people to try," said Felsinger.

That led him to start doing a weekly pop-up for his restaurant last year.

“Where we served rice and curry — a different menu every week, and we sold out a hundred plates every week," said Felsinger.

He said Mirisata is the first Sri Lankan restaurant in Oregon. After consistently selling out at the pop-ups, the restaurant eventually opened as a brick and mortar on Southeast Belmont Street last October.

Credit: KGW
in the kitchen at Mirisata

The restaurant is structured as a worker cooperative, meaning those who work there are equal parts owner and employee.

"There’s no reason why, just because I came up with the idea, that a year later, two years later, 10 years later, I should be the one taking the profit instead of the workers that are actually making it happen," said Felsinger.

He said Mirisata is expanding with a new food cart set to open in Hillsboro this December.

RELATED: Sisters bring a taste of the Philippines to Portland with new vegan pop-up 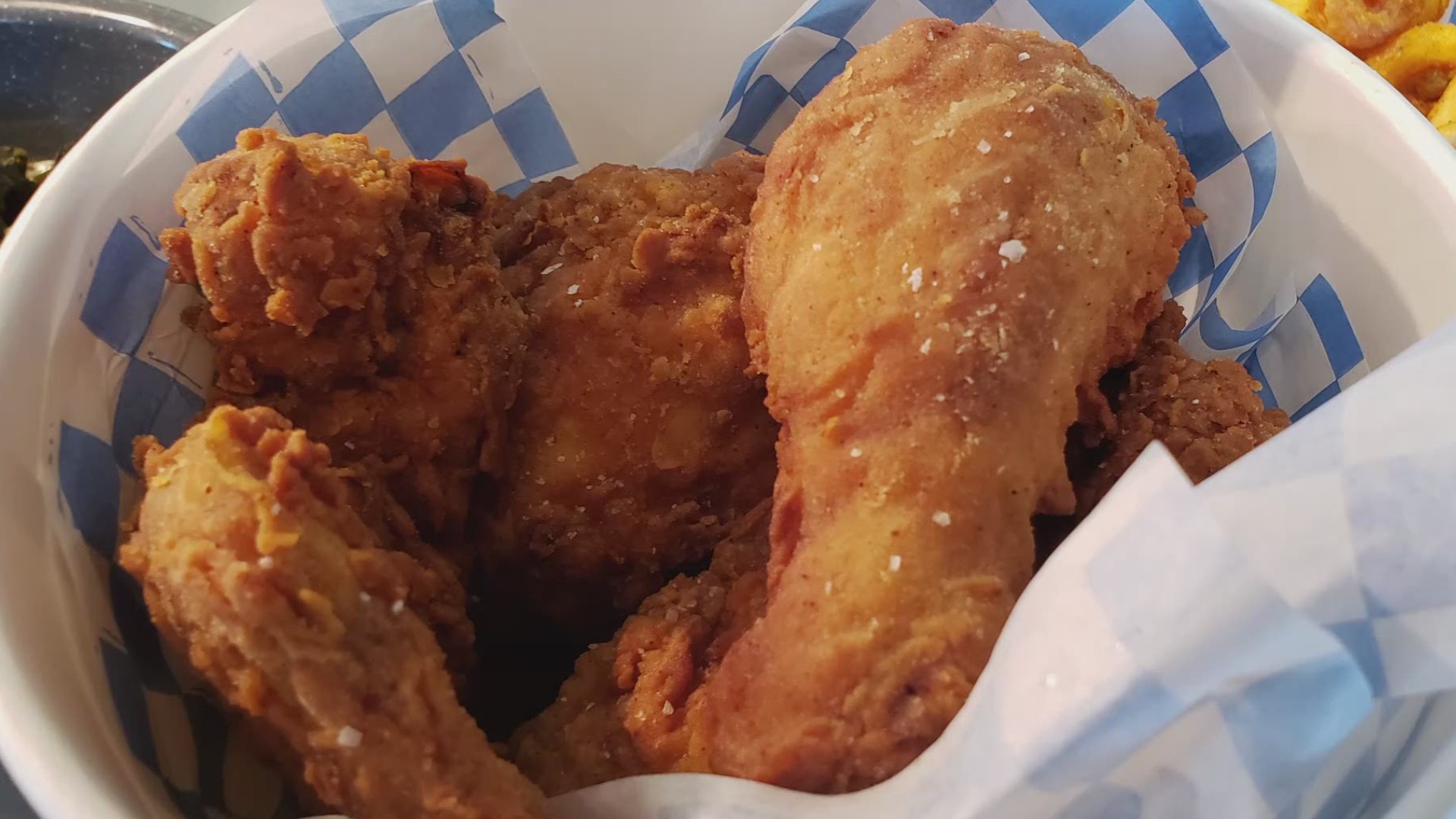