3 things you need to know Wednesday 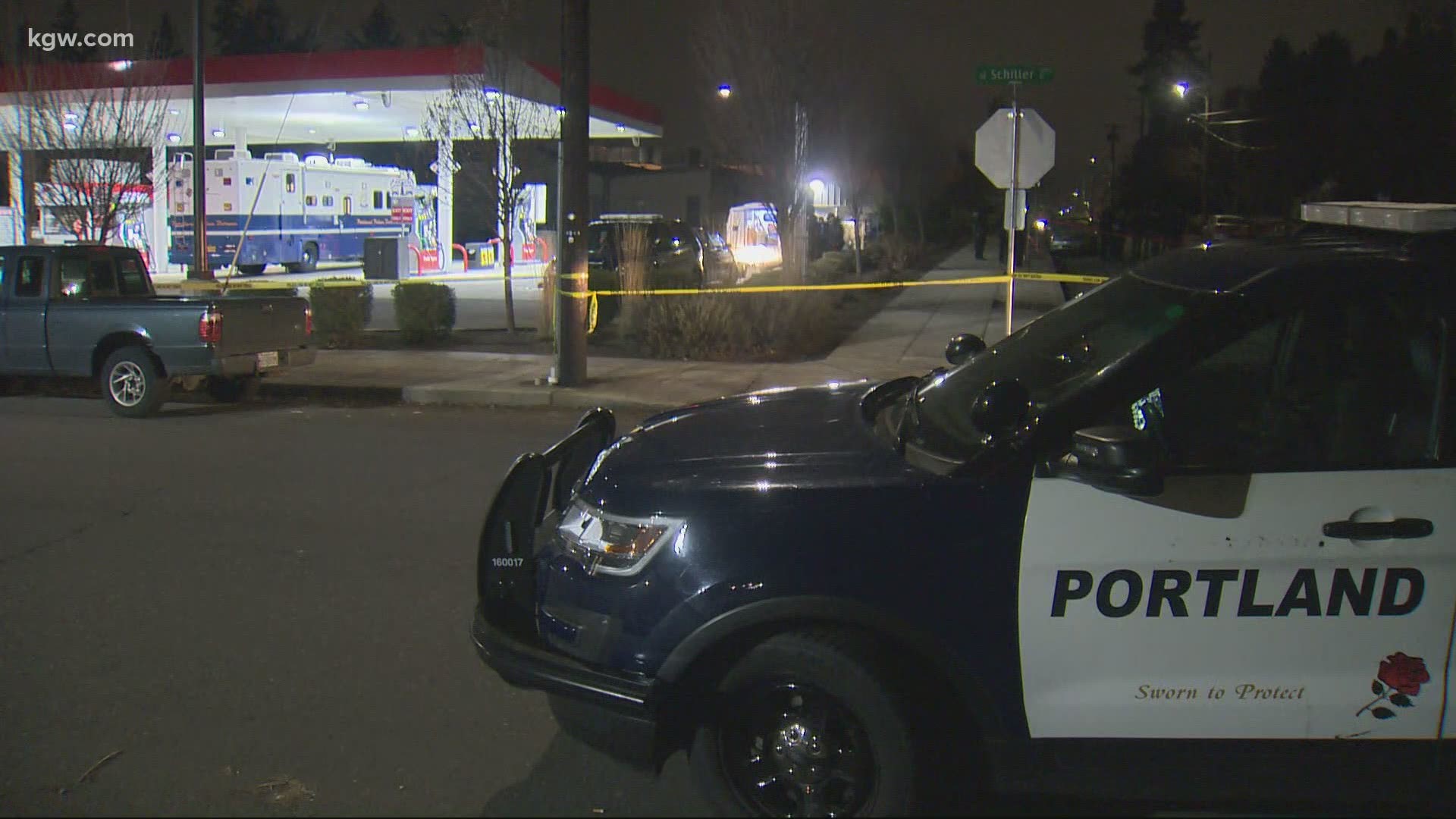 A KGW investigation found the Portland Police Bureau is the only department among the 75 largest municipal police agencies in the U.S. that doesn't have body-worn cameras. It’s not for lack of awareness. Two federal judges have urged Portland to use body cameras, and there have been years of public meetings and debates on the topic. "We’d like to have them," said deputy chief Chris Davis of the Portland Police Bureau. "It’s a combination of reasons we don’t, but really the biggest one is it boils down to the cost." Since 2009, the Department of Justice has awarded 805 grants to law enforcement agencies across the country totaling more than $142 million dollars. But the City of Portland has never applied for a Body-Worn Camera Policy and Implementation Program grant, according to a U.S. Department of Justice spokesperson. READ MORE

Infection rates in Multnomah, Clackamas and Washington counties are low enough that bars and restaurants can reopen indoor dining at 25% of maximum occupancy. READ MORE

It’s going to get cold and it looks like snow may be coming Thursday, according to KGW meteorologist Rod Hill. He said the metro area could see 1-4 inches of snow Thursday night and perhaps more over the weekend. READ MORE