3 things you need to know Friday 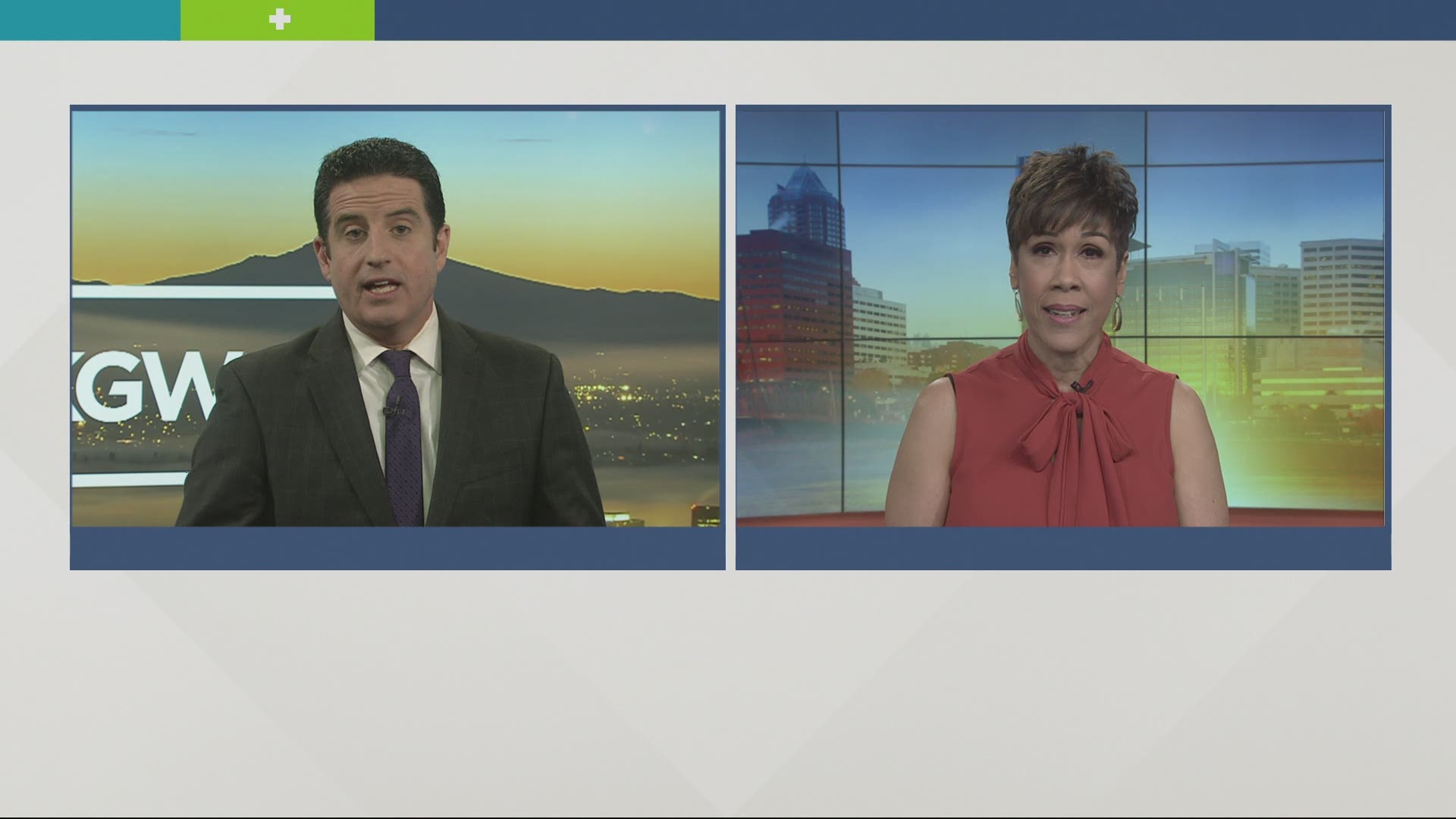 Dustin Hawkins took his car to the Jiffy Lube near Southeast 164th and McGillivray in Vancouver. He doesn't recall anything out of the ordinary until driving away. "I handed the paperwork to my sister because I was going to read it later and she said, 'Dustin, why did you tell them your name was George Floyd?' and I go, 'What?'" Hawkins grabbed the invoice and under customer was the name 'George Floyd.' Hawkins said he did not give employees that name. He said, in fact, they never asked for his name. Hawkins said there's a simple and disturbing explanation for what happened. "That was some blatant racism," he said. READ MORE

City leaders are reluctant to equip officers with body-worn cameras because of funding concerns and questions about their effectiveness. KGW asked each city commissioner and the mayor about body cameras. READ MORE

Starting next week, counties that moved out of the extreme risk level won't be moved back into it without giving them two weeks to improve their case numbers. The freeze allows businesses to avoid abrupt closures. READ MORE