Oregon Beer Showdown: Here are the breweries advancing to the second round

Widmer and Rogue, two of the top contenders in the 64-brewery bracket, are already out. 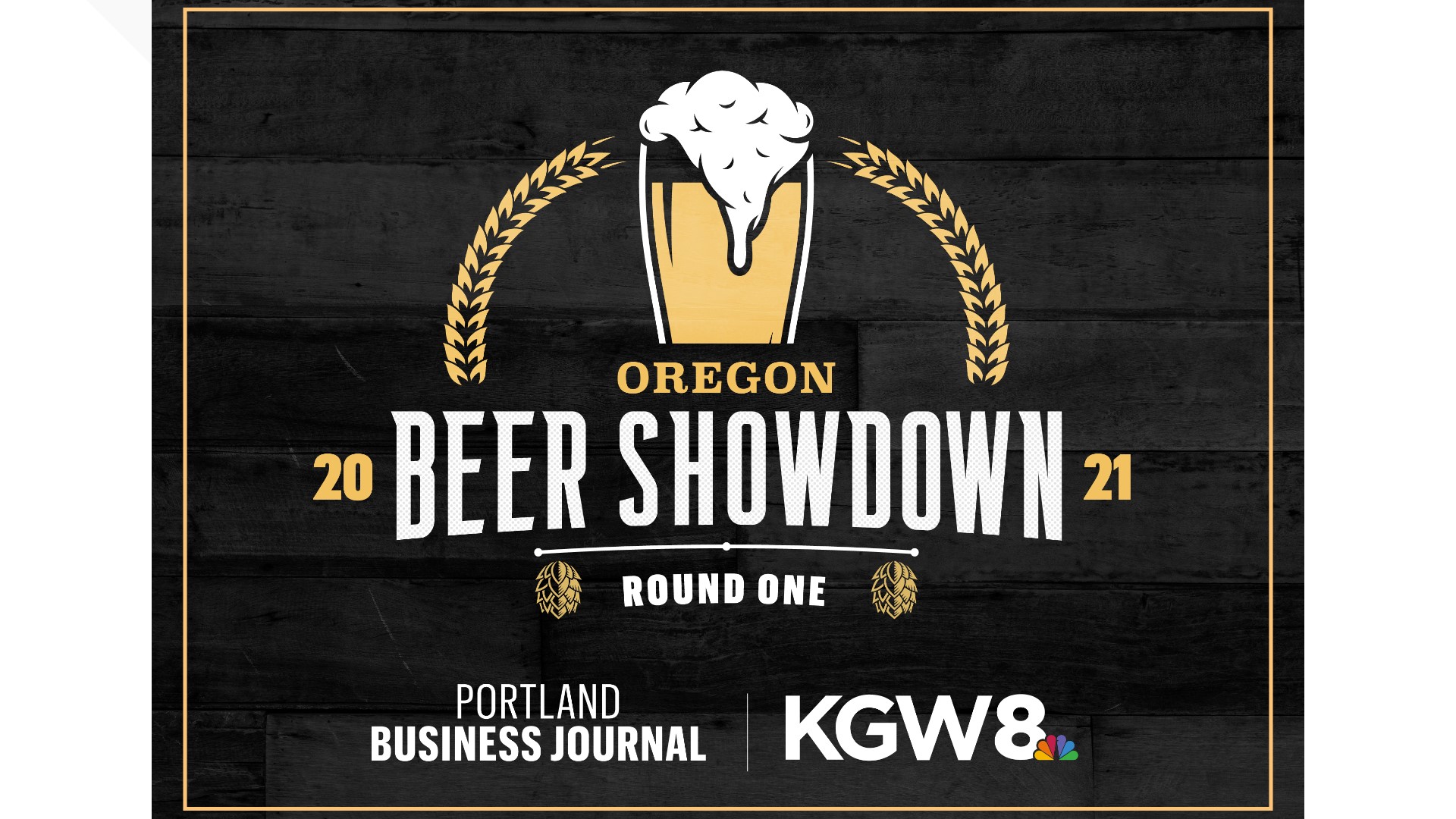 PORTLAND, Ore. — 2021 has proven to be a bad year for number ones in the Oregon Beer Showdown.

Two of them — Widmer and Rogue — are already out of the bracket-style voting competition, dismissed by two breweries favored by "in-the-know" ale drinkers who voted for the smaller operations during the Showdown’s first round. The Showdown, presented by KGW and the Portland Business Journal, offers brackets through which beer lovers can vote for their favorite alemakers, in round-by-round fashion, leading up to The Bitter End (which is what we call the finals).

The event now enters the second round, which we call the Thirsty 32. Winners will be tallied each week.

Cast your vote for the Oregon Beer Showdown's second round here

Widmer lost resoundingly to Portland's Upright Brewing while Rogue lost in a nail-biter to Wolves & People. Rogue had inched ahead of the Newberg-based Wolves & People but lost votes after repeat ballots were cast aside, per the Showdown's rules. Just eight votes separated the two brewers, among the 1,374 cast.

The results of two other contests were altered for the same reason. Great Notion prevailed over Stormbreaker while Terminal Gravity overcame Occidental. Voters can only fill out one bracket each, so the percentages listed once a bracket is filled out may vary at the end of the round. More voting rules can be found here.

Deschutes and Ninkasi, the other two top seeds in the four brackets, handily won their rounds.

Other surprises in the Showdown's first round:

The second round this year ends at 11:59 p.m. on Nov. 21. Subsequent rounds will take place over the next six weeks. You can cast your vote by clicking on the survey link above.

And, you can view the full bracket below. 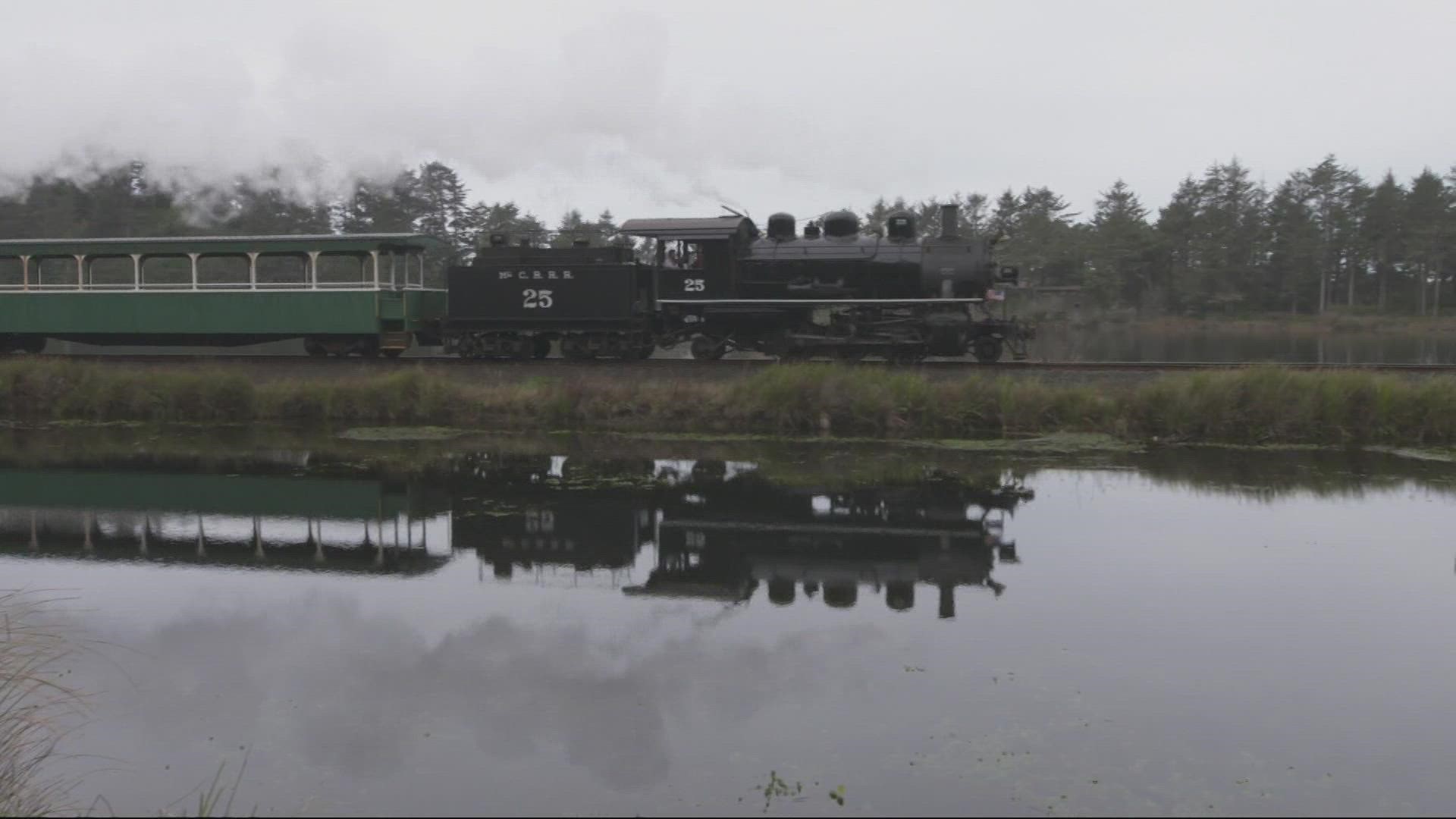