The school's Japanese dual language immersion program started back in 1989. 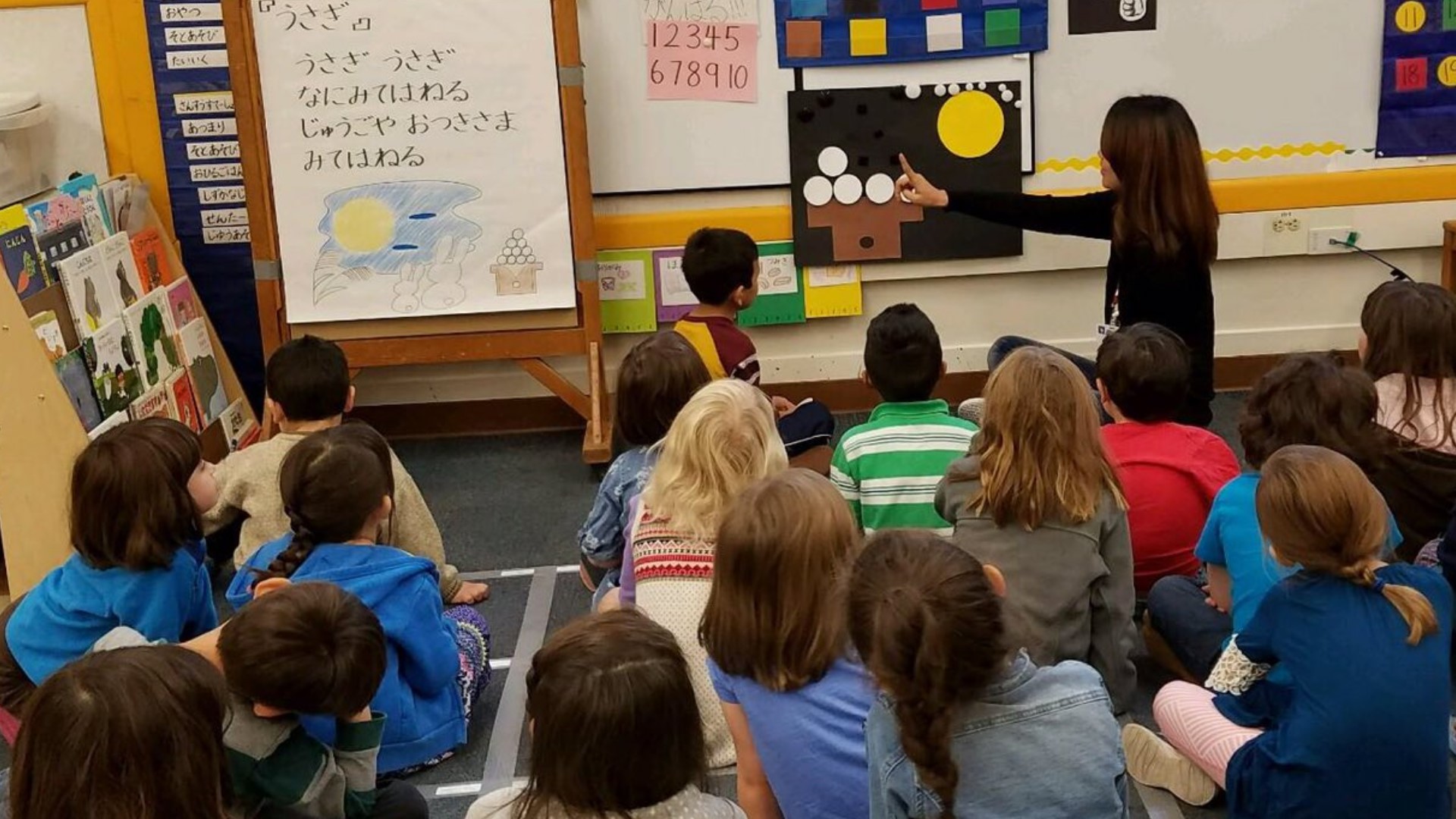 PORTLAND, Ore. — As the Olympic Games get set to start in Tokyo, we're reminded of the undeniable connection between the Pacific Northwest and Japan. One example of that connection is the Japanese Dual Language Immersion Program that's offered through the Portland Public School District.

The program started in 1989 at Richmond Elementary School in Southeast Portland. Thirty two years later, the program continues at Richmond, with roughly 600 students enrolled at the school each year.

The only way a Portland kid can be a student at Richmond is by having their name drawn in the school’s annual lottery.

"We are 100% lottery [and] 100% non-neighborhood," said Alicia McMillen, the interim principal at Richmond Elementary. "It doesn't matter where you live in the city, you can come to Richmond. And 100% of our students are learning Japanese every day."

"They say it makes you smarter to learn a second language," said Wakana McCollister, a teacher at Richmond Elementary. "Just to relate to all kinds of people in the world I think is such a great benefit for these kids."

"We like to believe that when our students are coming through this program, they're really developing as global citizens," McMillen said.

RELATED: It's been half a year since Multnomah County voters passed universal preschool. Where does the program stand?

Once a student finishes fifth grade at Richmond, they can choose to continue with the Japanese Dual Language Immersion Program at Mt. Tabor Middle School and then at Grant High School.