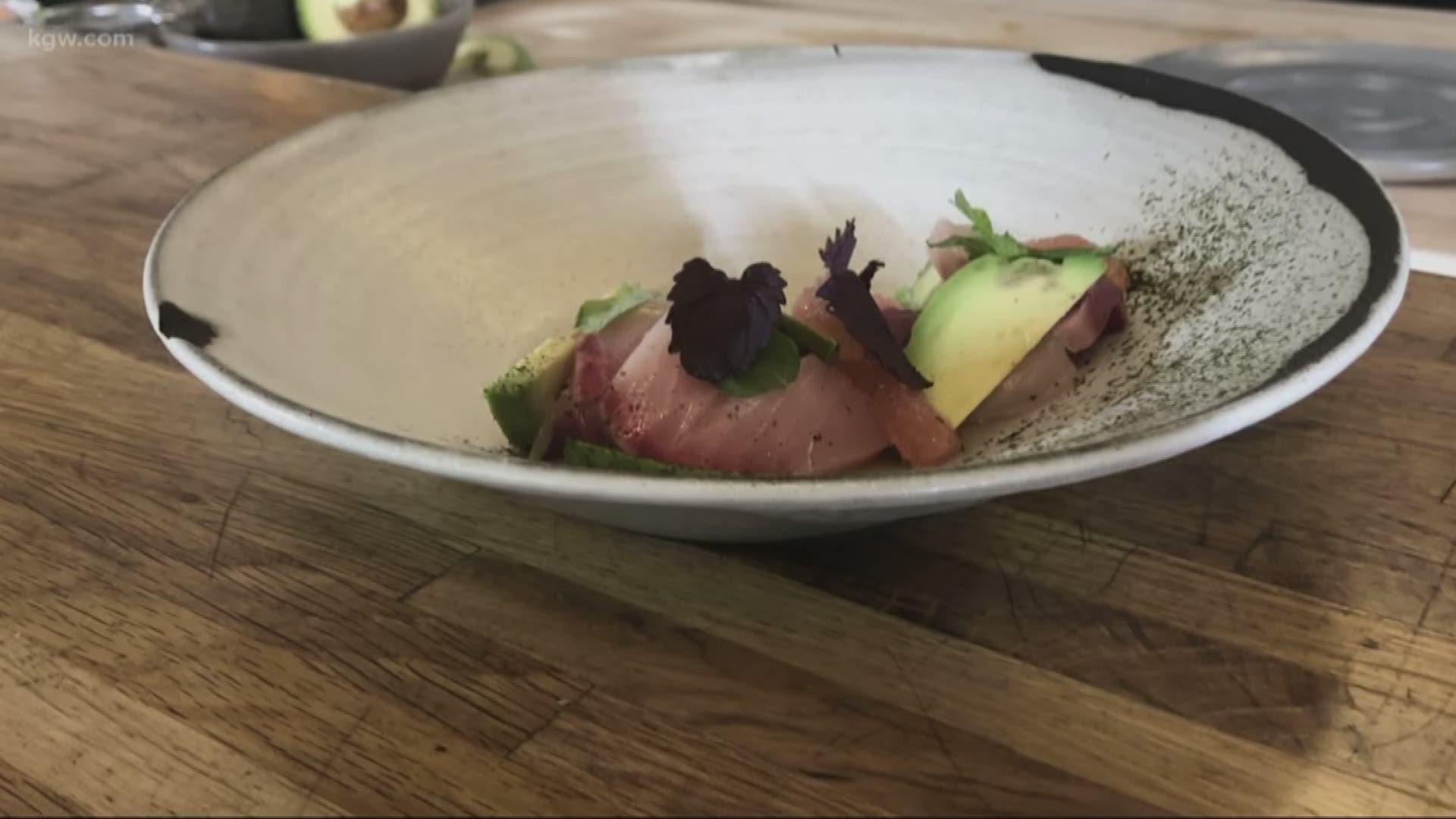 The event features five chefs from local restaurants, who are all bringing a couple of small bites to share at the party. The menu items are all made with the idea of supporting a healthy lifestyle for people living with Parkinson's.

"We're delighted to hold Plates for Parkinson's to raise awareness of our programs to help improve the well-being of people living with the disease," said Katrina Kahl, executive director of the Brian Grant Foundation. "Thanks to the generosity and dedication of our participating restaurants, the Parkinson's community in Portland will have the opportunity to learn about healthy eating in a fun and supportive environment."

"My dad was diagnosed about six years ago with Parkinson's," said Derek Hanson, the chef/owner at Jaqueline. "When I heard about Plates for Parkinson's, I absolutely wanted to be involved."

Approximately 200 guests are expected to attend the event. In addition to the food, they can also enjoy drinks and music. Tickets can be purchased at www.briangrant.org.

Proceeds from Plates for Parkinson's support Brian Grant Foundation programs that are designed to improve the well being of people, like Brian, who are living with the disease.

LISTEN: The Blazers are championship contenders [it's true]