Carina Comer is legally blind. She opened Carina's Bakery in Beaverton four years ago after having issues finding a job and wants to create opportunities for others. 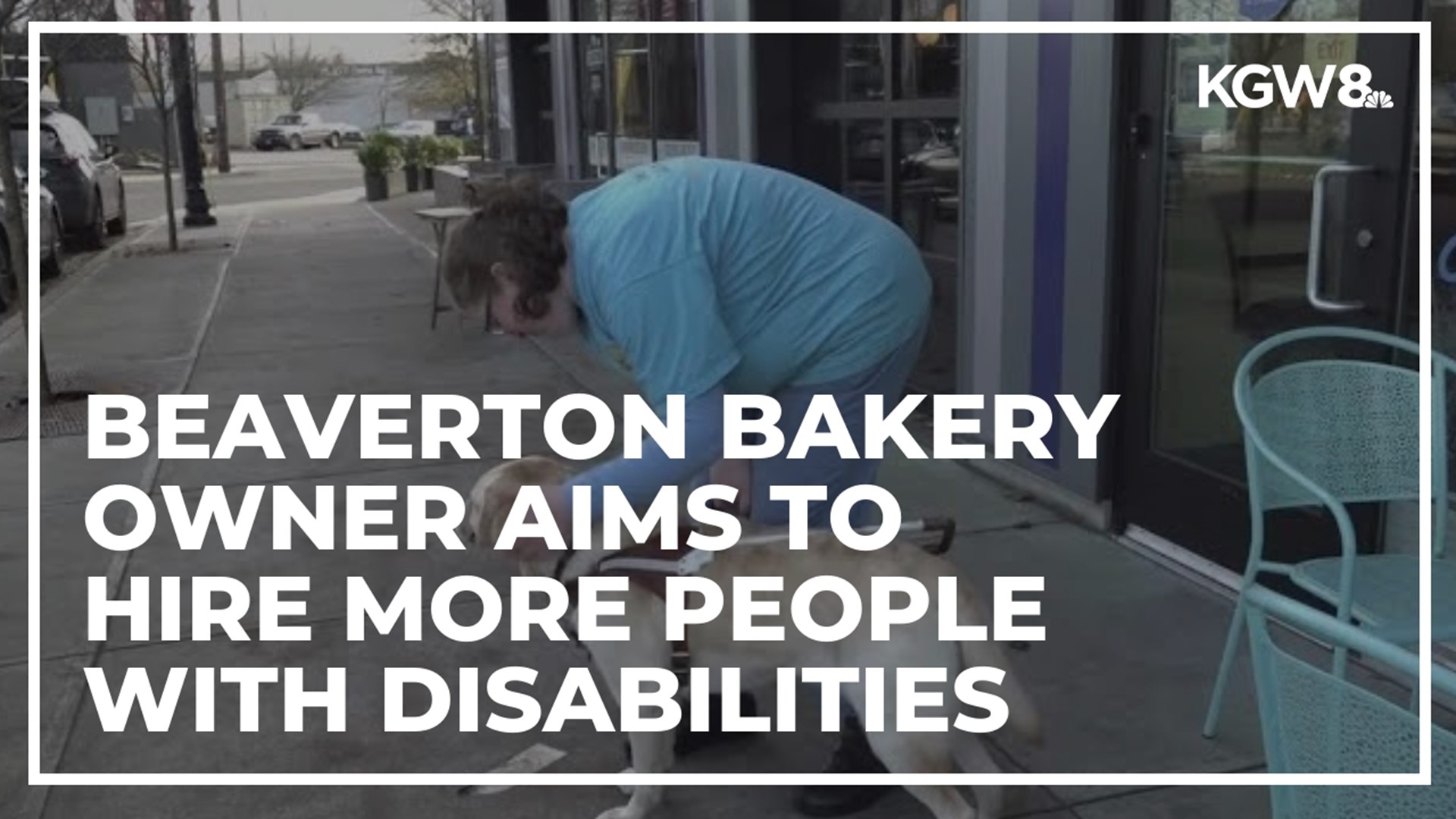 BEAVERTON, Ore. — A Beaverton bakery owner, inspired by her own struggles, wants to provide more employment opportunities for people who have disabilities.

"I was born with a brain tumor that took most of my sight," Comer said. "I guess I just have tunnel vision in one eye."

Comer said she's always dreamed about working in a bakery, but she faced a lot of setbacks.

"Employers didn't want to trust a blind person in the kitchen," Comer said. "Even after going to grad school, I still kind of faced those barriers. My family helped me open this."

Flash forward four years, and Comer's all-vegan bakery is thriving. She has help getting around from her guide dog Sutter from Guide Dogs for the Blind. She's had Sutter for the past five years. It costs around $100,000 for the organization to train and pair a dog with a client.

Comer said she's had a lot of support from the community and now she's in the position to start giving back.

"I have six employees with disabilities. Six out of eight, including myself," Comer said. "They just make the business what it is."

Comer said in the future, she would like to open other stores, so she can create even more opportunities for people with disabilities. Around 44% of people with visual impairments are unemployed, according to American Foundation for the Blind.

"People with disabilities have to be creative just to get around daily life," Comer said. "They should be given the opportunity to show their skills." 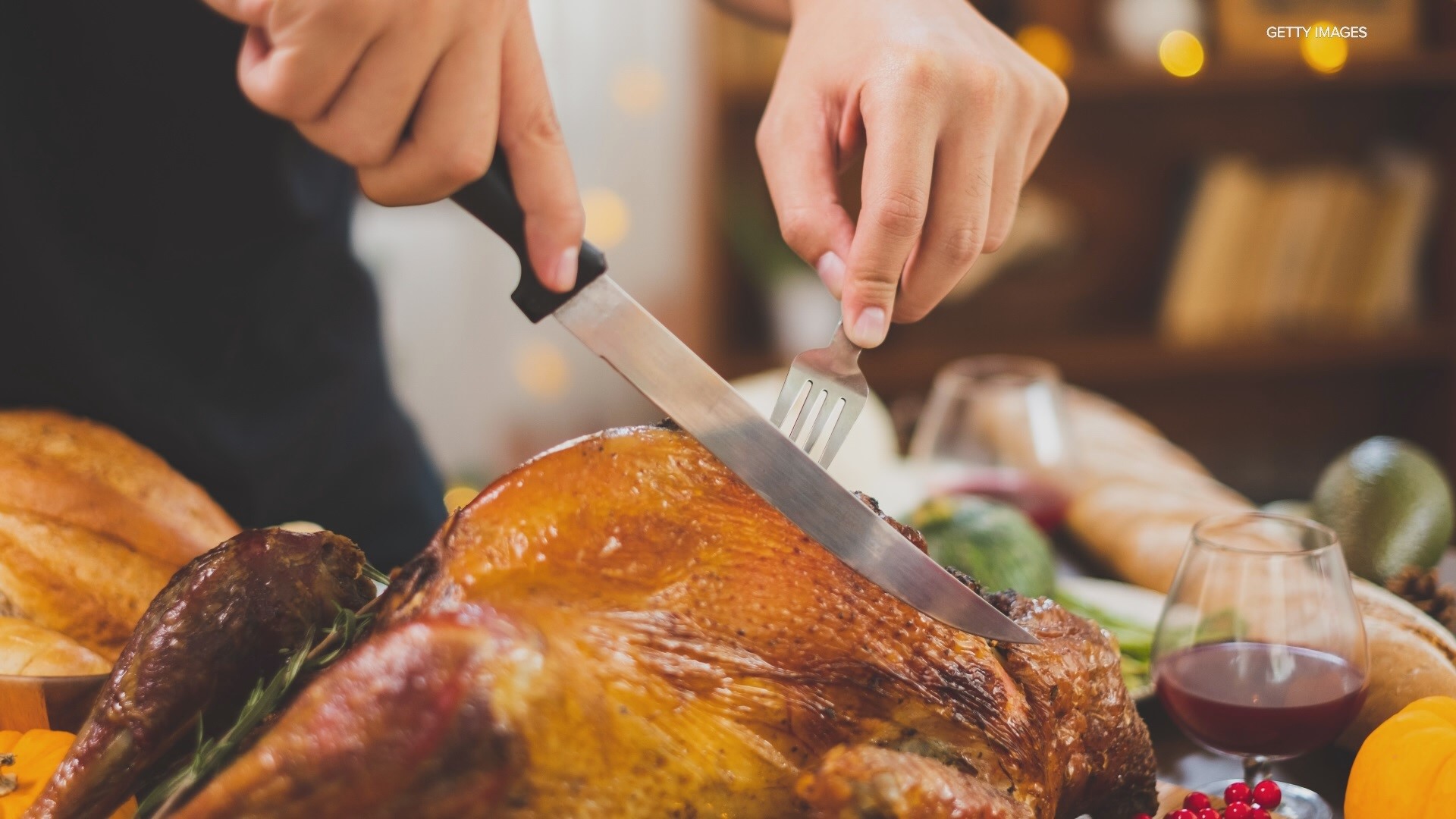