Curry worked at KGW-TV in the 1980s. She still has ties to Oregon and opened up about lessons learned during the past year. 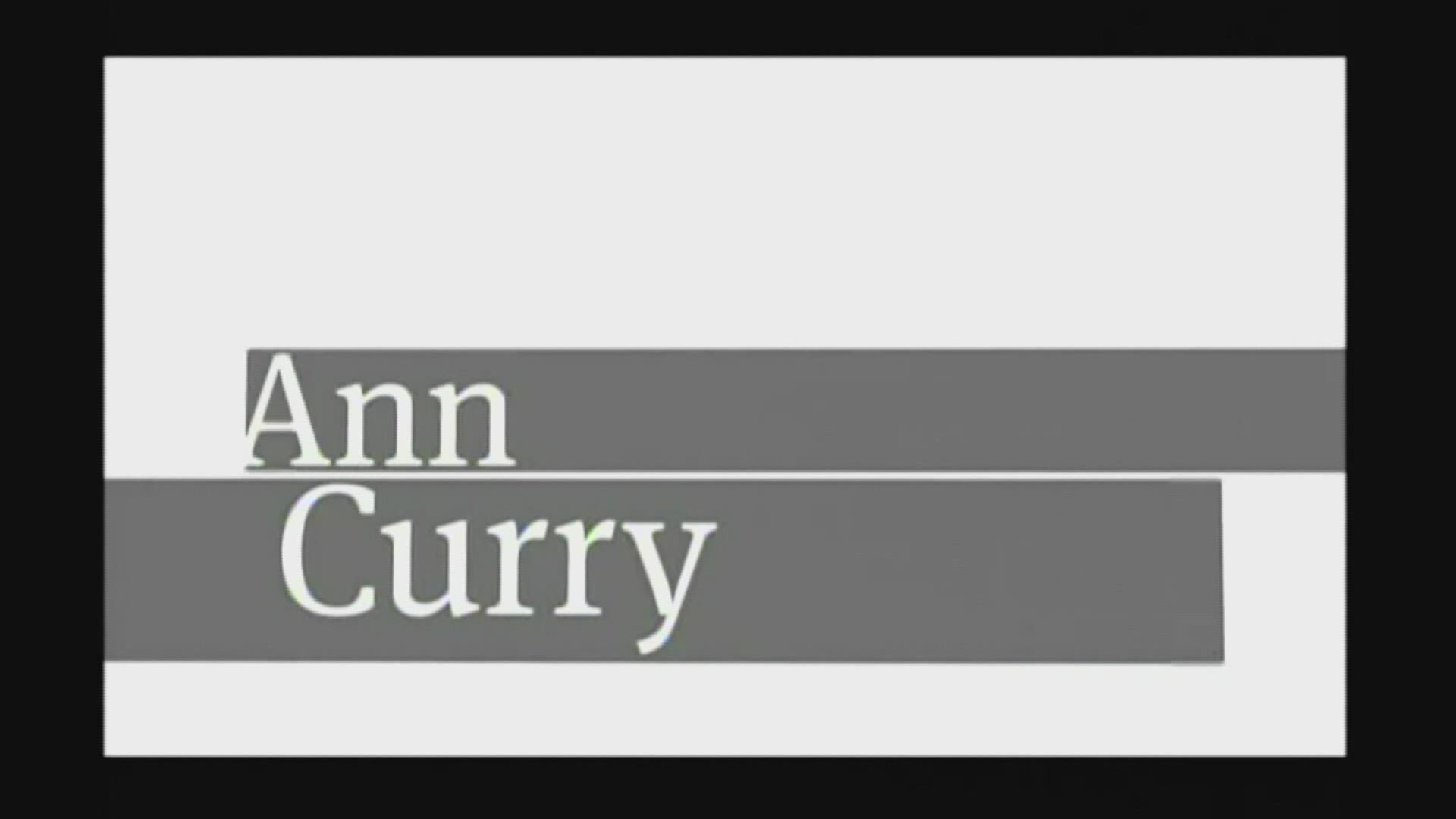 Before she was front-and-center on the Today Show, she worked here at KGW and grew up in Southern Oregon.

This week, she popped back on our radar when she teamed up with Habitat For Humanity for a virtual fundraiser in Portland.

It was a great chance to connect and see what she's doing now, but the conversation went deeper than that.

Curry still considers herself an Oregon girl even though she lives in the state of New York. She grew up in Ashland and worked here in the early 80s before eventually landing at the Today Show.

She left the Today Show in 2012 after less than a year, with rumors swirling that co-host Matt Lauer helped pushed her out because they didn't have on-air chemistry. When asked about that, sCurry took the high road about the lessons learned.

"I feel like I've talked about that ad nauseam. I guess what I would say in general is that everyone who's gone through a difficult time in their lives.. it's an opportunity to rise higher. The challenge is when you've been hurt, you know, to not fall down and not get up, right? The challenge is to stand up and rise higher and I think that is really the journey for all of us."

Curry continued, "Life will throw at you these things that you don't expect and often that you don't deserve. And I think when you can finally acknowledge it's not your fault.. that things are gonna happen.. you can stand up and rise higher. I  think that's what I'm doing and I wish that for everyone."

She said the goal is to be able "to look back and live in a manner that you'll be proud of and not let anything get in your way."

As for what she's doing now, she's running her own company producing TV shows and documentaries. She hosted a series called "Chasing the Cure," which paired undiagnosed patients with top-tier doctors who help solve medical mysteries. And "We'll Meet Again," a PBS series connecting folks who've lost contact with important people in their lives.

"I'm enormously hopeful about the future of journalism," she said. "Because there's only one way for it to go and that's up. There's a new generation of student journalists who are rising, and see the need for ethics, and are rising to meet the challenge."

"Journalism is taking a look at itself. There has been a dramatic rise in non-profit journalism which I think is critical to help journalism move through this internet revolution-- this digital revolution-- which is, in part, to blame for why it's on its knees. There's a real second-guessing about whether or not all of this opinion is the right way to go, and I personally don't believe it is."

Curry wants her students to remember that opinion is not news and she's emphatic about that. "I don't know why we should care what journalists think. We should care about the facts and should care about perspectives-- certainly in analysis-- in its context but people shouldn't conflate opinion and facts. I think that's what's happening today and that has to stop."

Of course, race relations have been in the news non-stop this past year, starting with the racial justice protests over the police killing of George Floyd.

"We have to support each other, all of us, not necessarily of like race but of like mind. In other words, I think that we will finally achieve racial justice when we stand up for each other."

"This last summer, you saw people who were not African American marching in fury about what had happened to George Floyd. It mattered. When, after seeing Asian Americans targeted with hate crimes the NAACP stepped up and made connections, that mattered. When we stand up for each other it ends. That's what happens. When we stand up for each other, it ends. Ultimately, racial justice is about no one having to be alone. I think this change is beginning. I can feel it. All of us have to seize the moment. It's an opportunity. I hope to see it in my lifetime. I think I will."

Curry's late mother was Japanese and her father is white. She said she understands the fear Asian Americans have felt lately as the targets of violence.

"I don't know a single Asian American who hasn't experienced overt racism. One of my friends, someone who's really given a lot to society, was walking through New York City recently and she told me she wore sunglasses and a hat to cover her 'Asian-ness,' just in case."

Curry said we can also stand up for each other another way, by getting the COVID vaccine. She says this is the moment for each one of us to be a "hero" for the other.

"As we've seen with some of the vaccines, there are still things they're finding out but it's still the right thing to do to get them. It helps save others and that's why I'm getting vaccinated."

She said in the future, "I think that we're going to come out of our homes more regularly. I think we're gonna start at the end of the year--  at the beginning of 2022--  we're gonna start  to have parties again, and see each other again, and feel comfortable about meeting people we don't know again. But I think we have an enormous emotional challenge, collectively, to address our own fears. I mean,  look, we need each other. We are human beings who are better with others. Our ideas are better, our lives are better, we live longer because of each other. And so we have to now overcome this challenge of getting back to it."

Curry said she gets people's reticence. "I myself actually feel the same strange feeling, 'Oh my gosh! What's it going to be like again to just go to a restaurant?' To just see people and hug them and not worry about having to wear a mask. Wow! That's going to be a day to celebrate."

"It's all coming. It will happen," she predicted. "It's just a matter of our patience and our strength and our ability to overcome and to not only do the things we have to do now for ourselves, to protect ourselves and the people we love, but to protect our citizenry, our neighbors, people we don't know, to protect our nation, to protect our world. This is a moment that a gauntlet has been thrown. Will you rise up and take it and do what's needed to help us all rise?"

Curry said she's getting her second dose of the COVID vaccine next week and when it's safe, she's looking forward to traveling to the Pacific Northwest where she still has family.

But these days, Curry says she recognizes we're all family, related back to the dawn of the human race.

"When I meet someone now, I don't see someone else. I see myself and my family. I know that sounds a little weird and I hope it doesn't sound too Pollyanna-ish but it is reassuring. It's an idea I've enjoyed. So, there you have it. In case it's helpful to you."

She concluded with this shout-out to Oregon, "Have hope, have heart."