The club is finding new ways to entertain fans with a socially distant drag queen brunch. 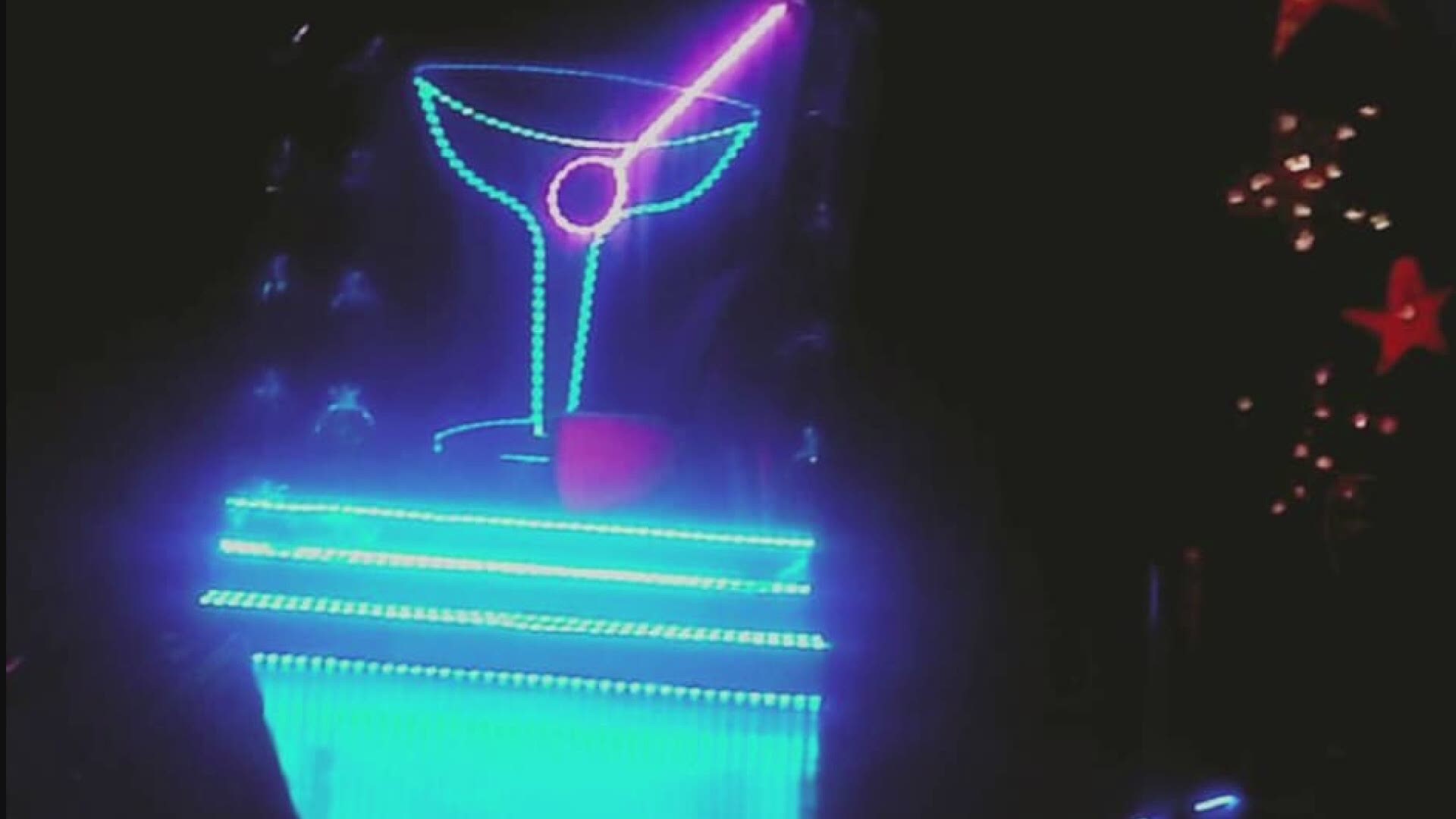 Or in Portland, make that "queen," because Old Town is home to a world famous drag queen: Darcelle!

Her club, Darcelle XV Showplace, on NW 3rd Avenue is reinventing the way it entertains during the pandemic, debuting a brand new show this weekend. It's a drag queen brunch every Sunday in September and October from noon to 2pm.

Co-host Poison Waters, a.k.a, Kevin Cook, explained why Darcelle's is adding a show right now after 53 years in business. She says it's all about adapting to the new normal that is this pandemic.

"We're all having to reinvent. How do you keep that revenue stream going and keep the doors open? With limited seating and limited hours (the club) could still fill in the gap a little bit so we thought, 'Why not do the drag queen brunch, especially on Sundays?' Darcelle's used to close at 2 a.m. The drag show would be over at midnight, then we'd have a third show so, the thought of a drag queen brunch back in the old days was daunting. But now we're outta there by 10 p.m. Our show ends at 9:30. So, a drag queen brunch Sunday at noon seemed perfect."

Poison says the cast will be trying out new musical numbers and costumes. And to maintain social distance on stage there will be solo performances and duets instead of big production numbers with the entire cast.

But Poison says the girls will still bring that "saucy, sassy" vibe that fans love. "We’ll, of course, get to know the audience and get to know everybody and celebrate all the birthdays and anniversaries and bachelorettes and graduations. All the things that kind of got cancelled over the summer. We’re thinking this is great way for people to make up on those celebrations."

Poison Waters says there used to be six or seven drag queen brunches in Portland but they didn't come back after the COVID shutdown in the spring so Darcelle's is jumping in to fill the void.

The show and brunch are both socially distant. The club rearranged its seating. Instead of rows of chairs, it's set up cabaret style with tables and chairs six feet apart to accommodate parties of various sizes.

For safety's sake, the club is also ditching the brunch buffet and offering table service. There's a kitchen on site and the menu includes scrambled eggs, biscuits and gravy, ham, bacon, or sausage, pastries, fruit, mimosas and more!

"It’ll be served by our staff who are so good. They have the masks and the gloves and everyone gets their temperature checked," said Poison.

Drag queen Alexis Campbell Starr is co-hosting the show. And despite everything that's going on in 2020, Darcelle-- the club's namesake-- is going strong as she approaches a milestone birthday.

"Our dear friend Darcelle is going to be 90 in November. She's the Guinness World Record holder-- the oldest working drag queen in the world!" Poison said proudly.

You can catch the new drag queen brunch at Darcelle's every Sunday in September and October from noon to 2 p.m.