We Three to compete on America's Got Talent live shows Aug. 14

The group from McMinnville will now compete during the live shows for the coveted prize of $1 million. 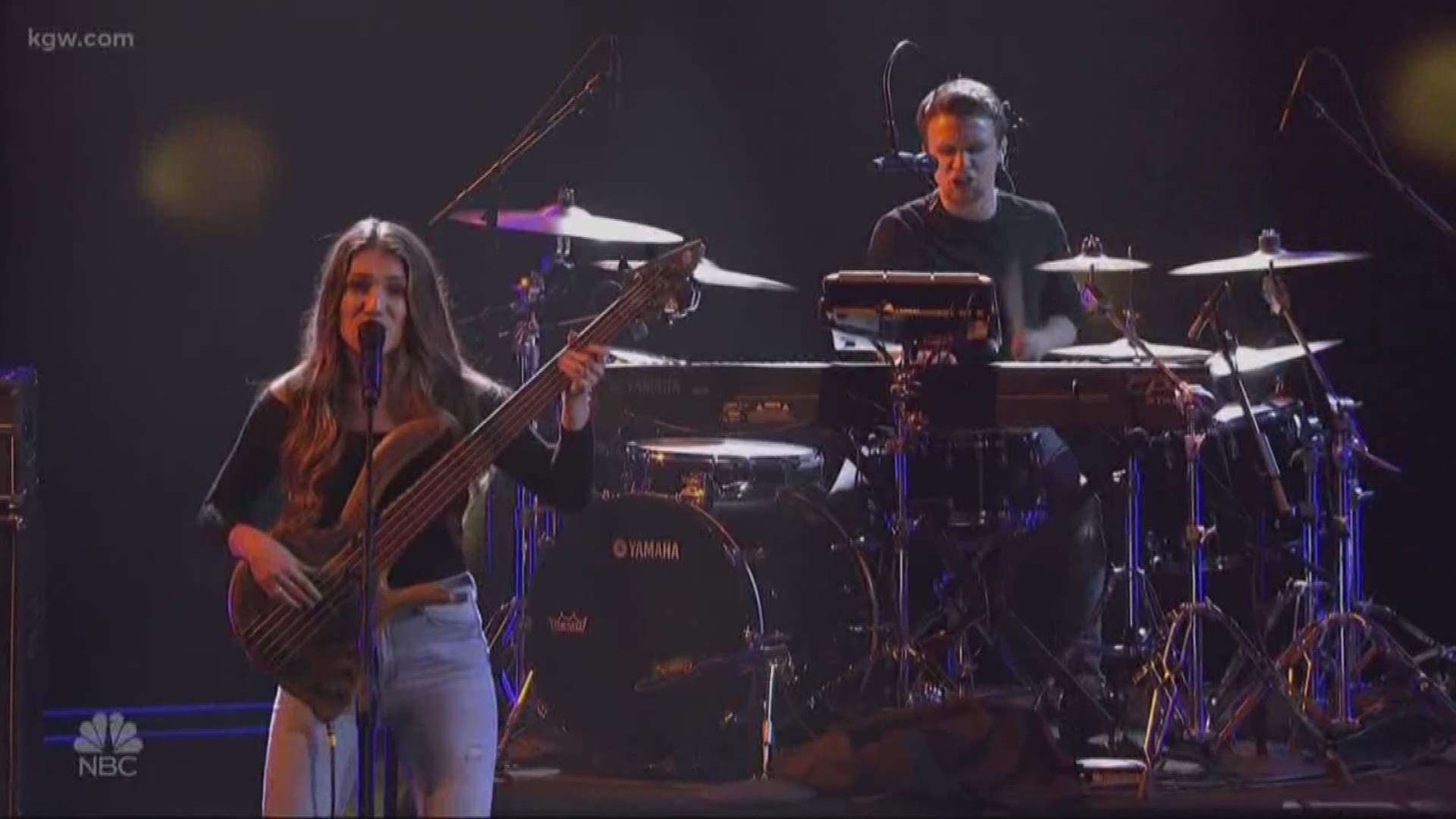 Grab your phones, laptops or remotes, it's almost time to vote.

Sibling-trio We Three will battle it out on the "America's Got Talent" live shows starting at 8 p.m. PST Tuesday, Aug. 14.

The group from McMinnville auditioned for the talent-show in May, made it through the Judge Cuts and will now compete during the live shows for the coveted prize of $1 million.

But money is not the only prize – We Three member Bethany Blanchard said that they are here for a career. The trio is looking forward to having the opportunity to continue sharing their music.

"Music is powerful and (this is) beyond what we could have hoped would happen," she said.

Watch: Getting to know We Three

Voting begins at 5 p.m. Tuesdays through 4 a.m. Wednesdays for PST for the duration of the live shows. Here are the ways you can vote:

Abby Luschei is the entertainment reporter for the Statesman Journal; she can be reached at aluschei@statesmanjournal.com or 503-399-6747. Follow her on Twitter @abbyluschei or facebook.com/luscheiabby.