The cast breaks down this week's episode of "This is Us." 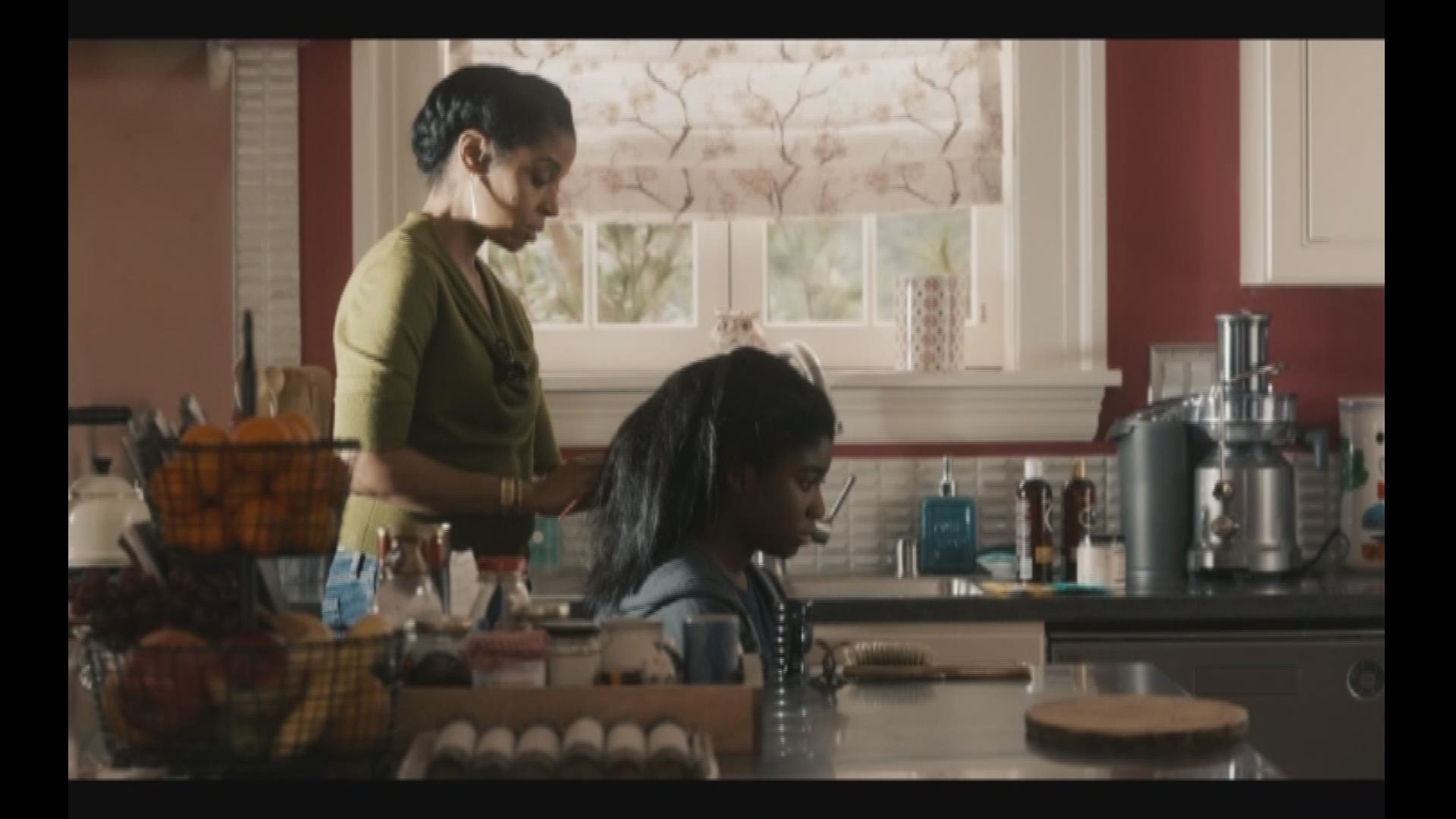 The cast of NBC’s This is Us breaks down the fourth episode of the show’s second season in a web extra That was Us.

The after show features creator and executive producer Dan Fogelman and cast members.

The groups discuss show themes, such as racism and personal empowerment.

This is Us is a drama that follows an extended family and the unique life struggles they each face. It airs Tuesdays at 9 p.m. Watch full episodes on nbc.com.